If there’s one thing all national parks have in common, it’s a love of wildlife churning in the hearts of visitors. We’ve seen a crowd go berserk over a tiny chipmunk in Grand Teton National Park, even crazier at the sight of a grizzly (literally running toward the bear crossing a street, which isn’t recommended), and cause traffic jams in all the parks with bison. Truthfully, we’re one of those people. Though we would never run toward a bear – we’re safely out of bear territory now – we tend to prioritize wildlife sightings when choosing trails to hike or peaks to climb.

Andres stoically lugs the camera equipment around, even wearing his signature North Face winter vest in 90 degrees because it apparently has the best pockets for his lenses. While I’m usually eager to hike on at a fast pace, Andres lingers behind, waiting for that perfect moment. Maybe a mountain goat will cross his path if he’s quiet enough, or an eagle will swoop overhead. Wildlife photography is an art, and like any art, it takes great patience, practice, and persistence.

Over the past several months we’ve shared a number of wildlife photos from some of the most iconic National Parks, which we also use to inspire our Centennial Posters. These photos represent maybe 3% of all the photos Andres has created. Anyone who travels with us can confirm: Andres spends a lot of time behind the camera lens.

Just yesterday I said that I would throw his camera off the cliff in Badlands National Park because he needed to “just sit and observe without the camera”. This came after about 20 minutes of him directing me this way and that way for the perfect shot. Well, he didn’t take take my threat lightly, and retorted that for him, observing includes a camera.

Andres works to capture wildlife in their glory, and though many of the photos show just that, many others capture animals in comical and candid poses.

The internet might be exploding with cute animal photos, but how many of them are from National Parks? 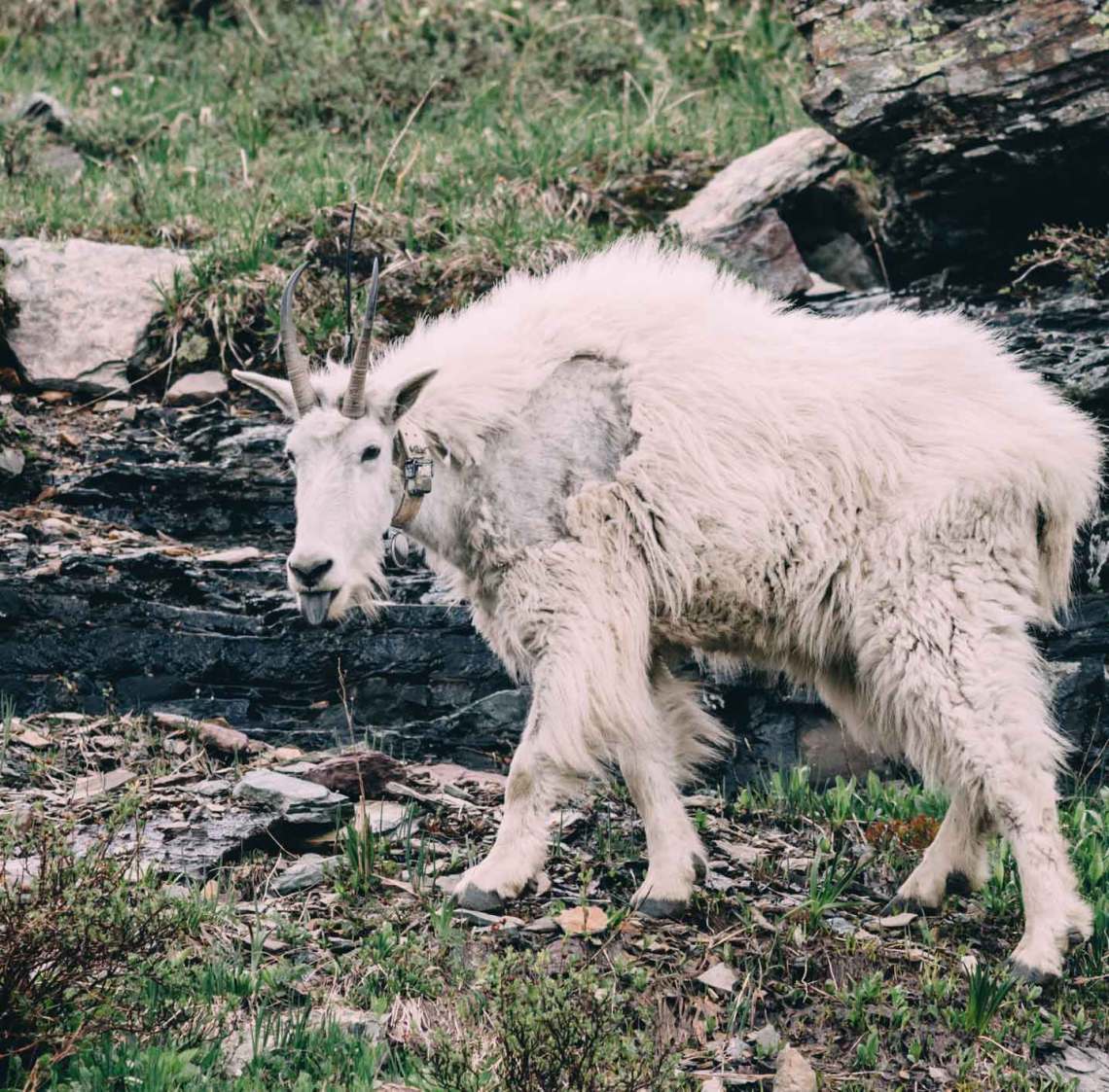