They say you’ll get eaten alive in Everglades National Park. A ranger warned us when I called back in November to ask if Flamingo Campground was open. “It’s open,” she confirmed, but the hesitation in her voice prompted me to question. “Well, the mosquitos are bad. Really bad.”

If there’s one thing we’ve learned on this quest, it’s to follow the advice of rangers. 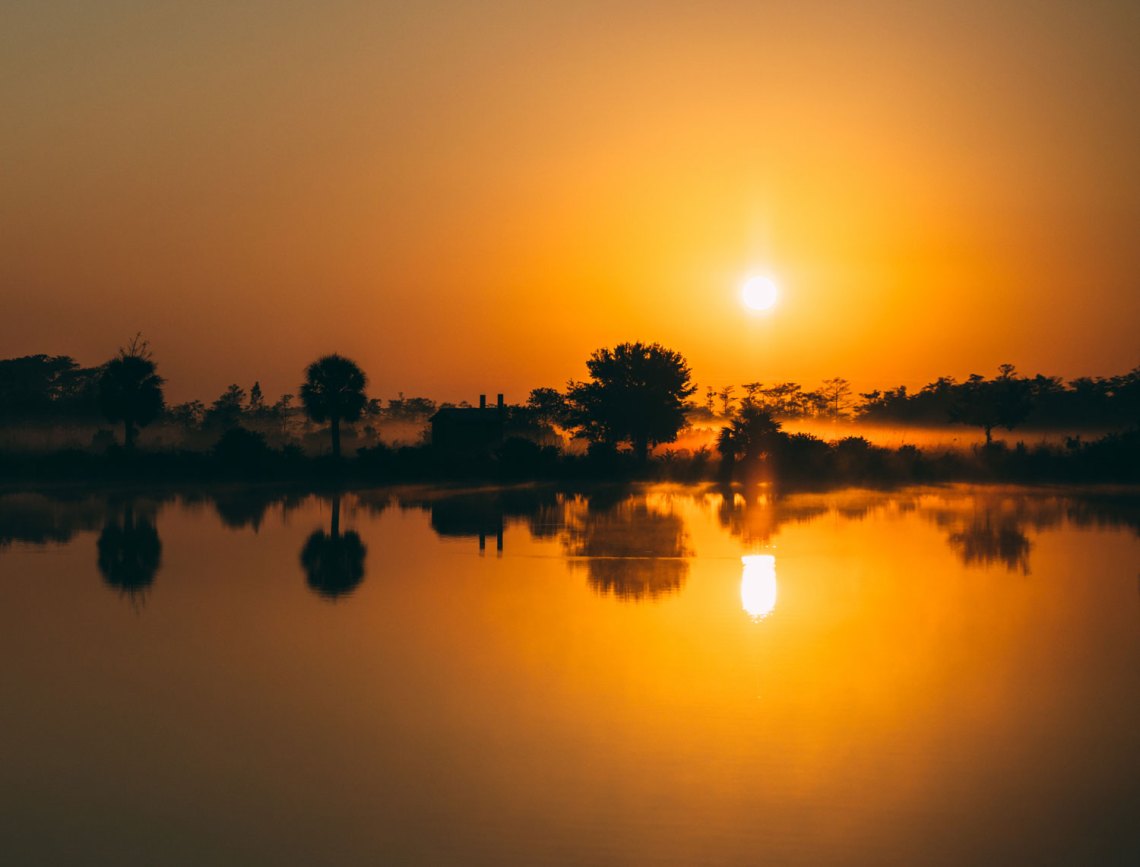 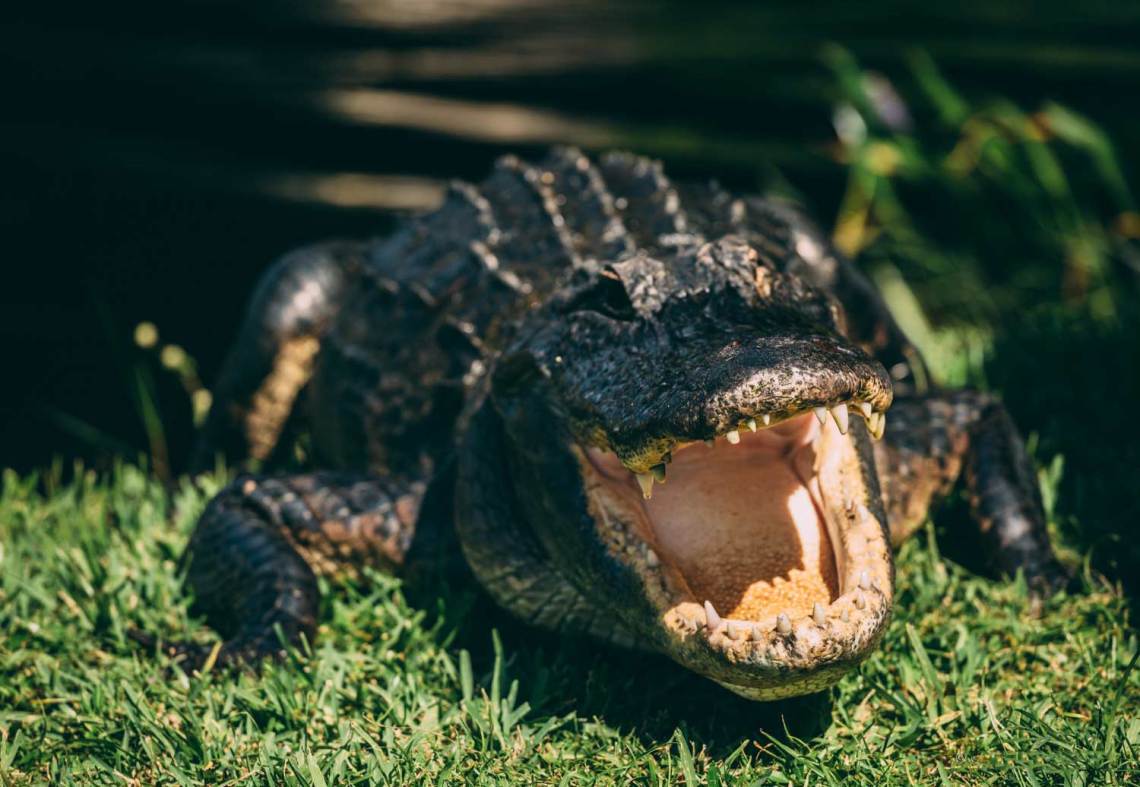 As we chose a different campground to stay that night, I couldn’t help but wonder about the other critters lurking around us. A breeze in the bushes became the rustling of an alligator in my mind, and eerie squawks of a distant waterfowl had me imagining the infamous Skunk Ape (aka Bigfoot of the Everglades).

As you know from previous stories, my mind is a bit active, which is what led me to discover a tale of ghosts in the Everglades.

A True story for Campfires

We normally imagine wildlife and sweeping mountains or forests when we think of national parks, but our wild lands are rich with something else: stories. Some hold the stuff of legends, and the Everglades does not disappoint. So today I’m excited to share a little tale coupled with photos from our Florida park visits in November. 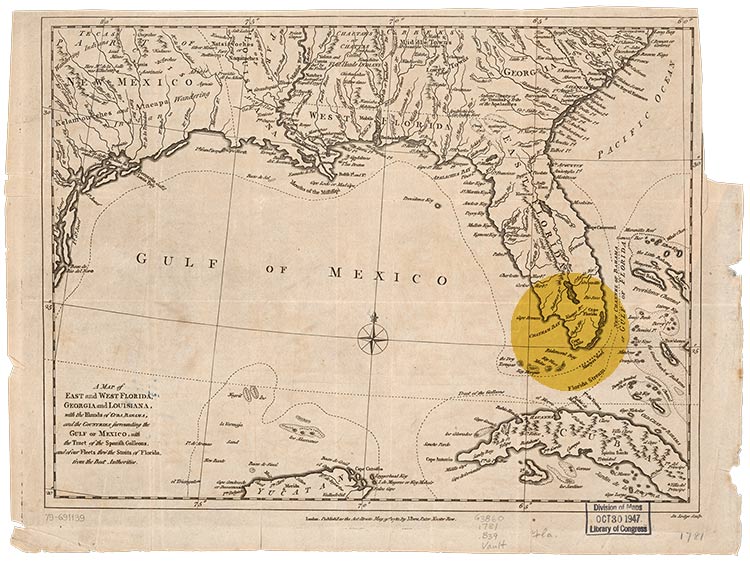 The Caribbean Sea was as wild as it is today, yet even wilder were those who roamed the seas. Pirates sent raw fear into the hearts of all merchants, and many a lives were lost in skirmishes over the resources pouring out of the Americas.

On one particular stormy day, a brave merchant ship was the victim in a high speed chase around the Florida Keys. The antagonist, a greedy pirate ship, was in hot pursuit of riches on board.

After darting around keys and trying all their tricks…

…the merchants were overcome by their enemy. 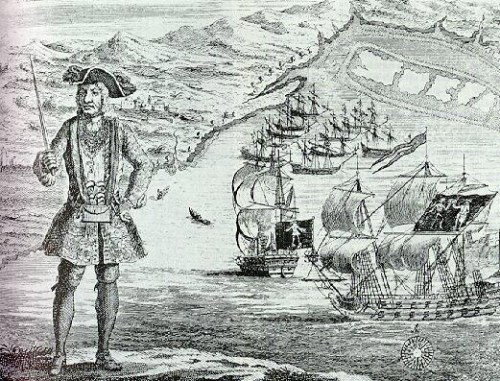 They prayed in vain for mercy from their captors, whose blackened hearts held no sympathy. Furious at being outmaneuvered for so long, the pirate captain sentenced all the merchant sailors to their deaths. He cruelly forced the merchant captain’s wife to watch as each of the men – and finally her dear husband – were forced to walk the plank. 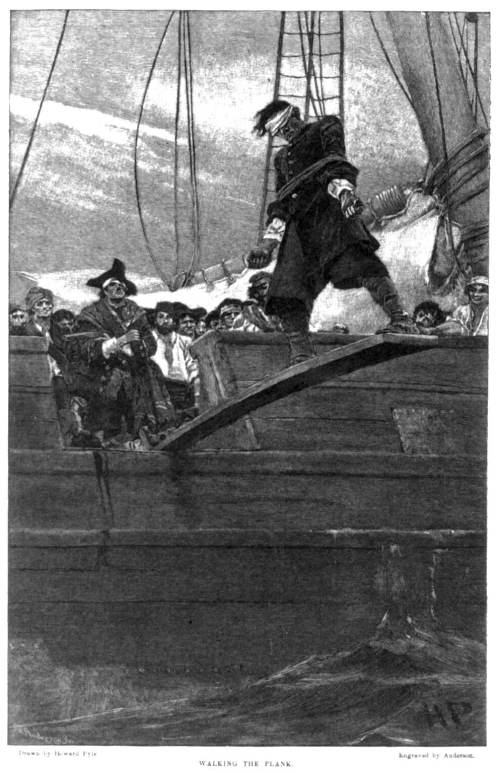 As the captain’s wife crumpled in despair, she lifted her face to the sky so all could see her sorrow. Then she raised her voice and set a dark curse upon those pirates. To this day her fate remains unknown, but we can only imagine what befell her poor soul.

Yet the evil deeds of the pirates would soon reap dire consequences.

As they set sail through the Florida keys, dark clouds formed overhead and the winds picked up. No one had time to react as the sea turned into a storm so powerful, not even the deepest fish would survive it.

It is said a mighty wave overcame the ship and crushed them into the waters which surely would have drowned them all. Then another wave lifted the ship along with the pirates out and up into the sky!

They were tossed many miles away into the swamp lands of the Everglades. There they became lost for all eternity in the deepest reaches of those labyrinth waterways, where even the bravest natives would not venture. 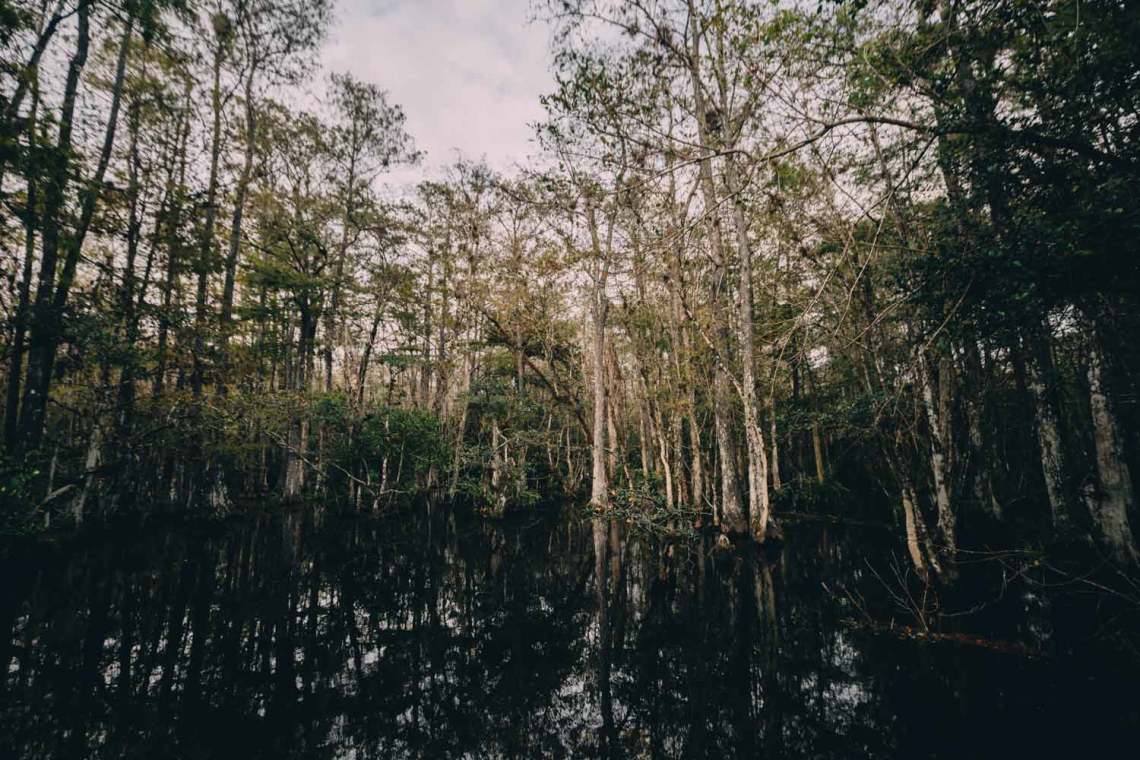 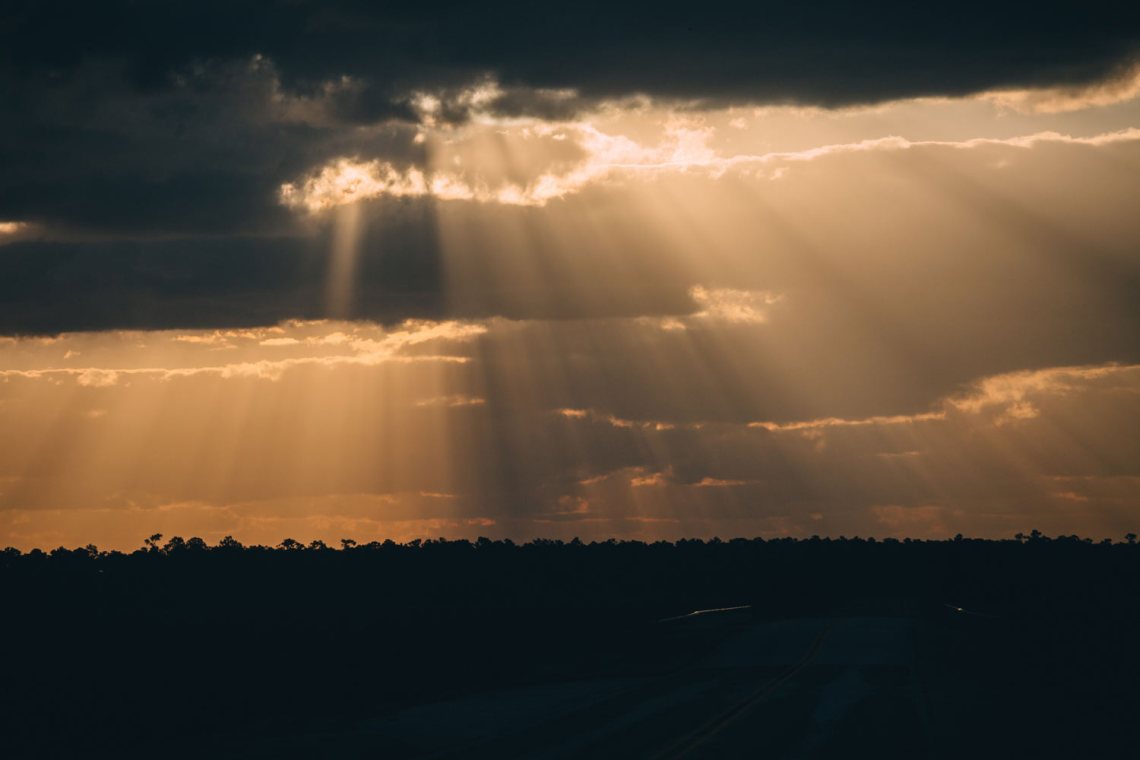 Since then, the pirate ghosts dwell in a doomed existence.

They float around in their ghost ship, forever seeking salvation. On dark nights when the moon is too afraid to show her face, it is said the ghost ship glows on the flat horizon of the Everglades. Woe to those who cross their path. Even the hundreds of alligators swim away in fear whenever that ship comes near.

So if you ever see ghostly sails in those swamp lands, my advice would be to turn and paddle or run in the opposite direction.

Some folks may say the restless pirates have a nice salvation in the 1.5 million acres of protected wild lands, but I don’t know; I wouldn’t want to be a doomed pirate soul floating helplessly around, even in a cool national park like the Everglades. There are too many mosquitos for me, so I’m content with letting the abundance of birds and alligators share the park with them. 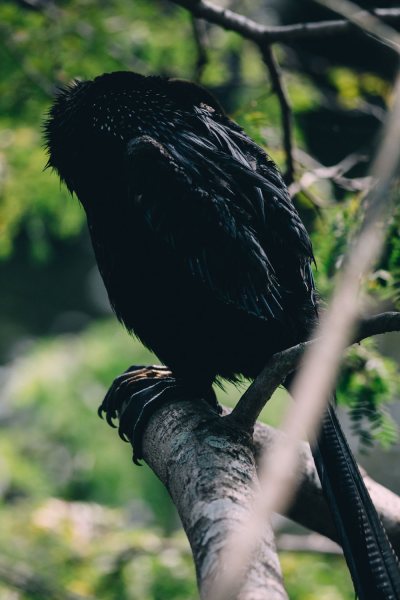 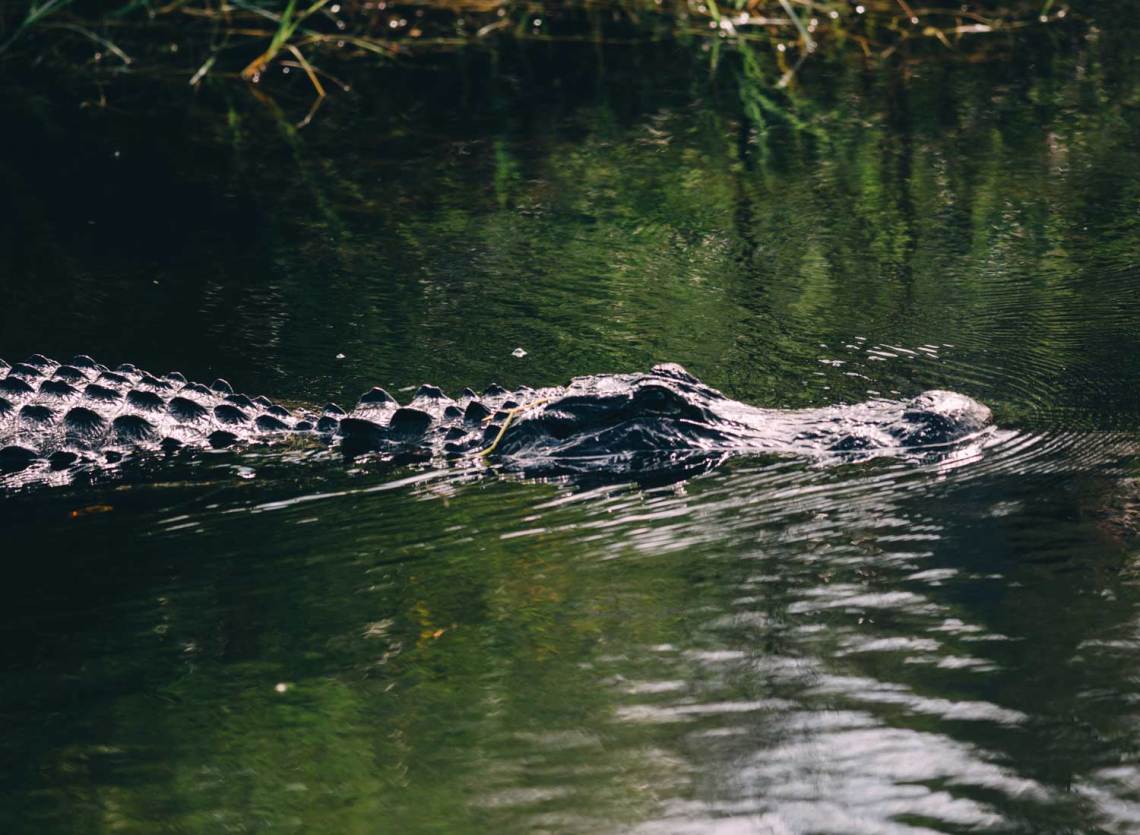 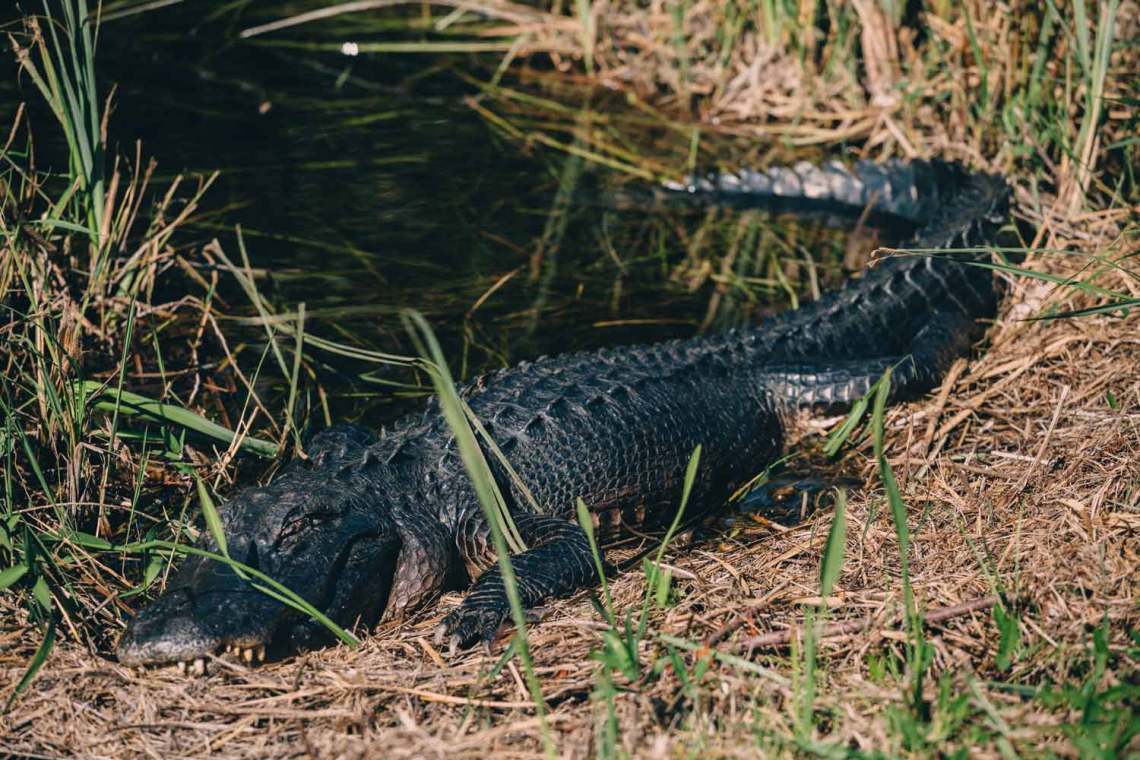 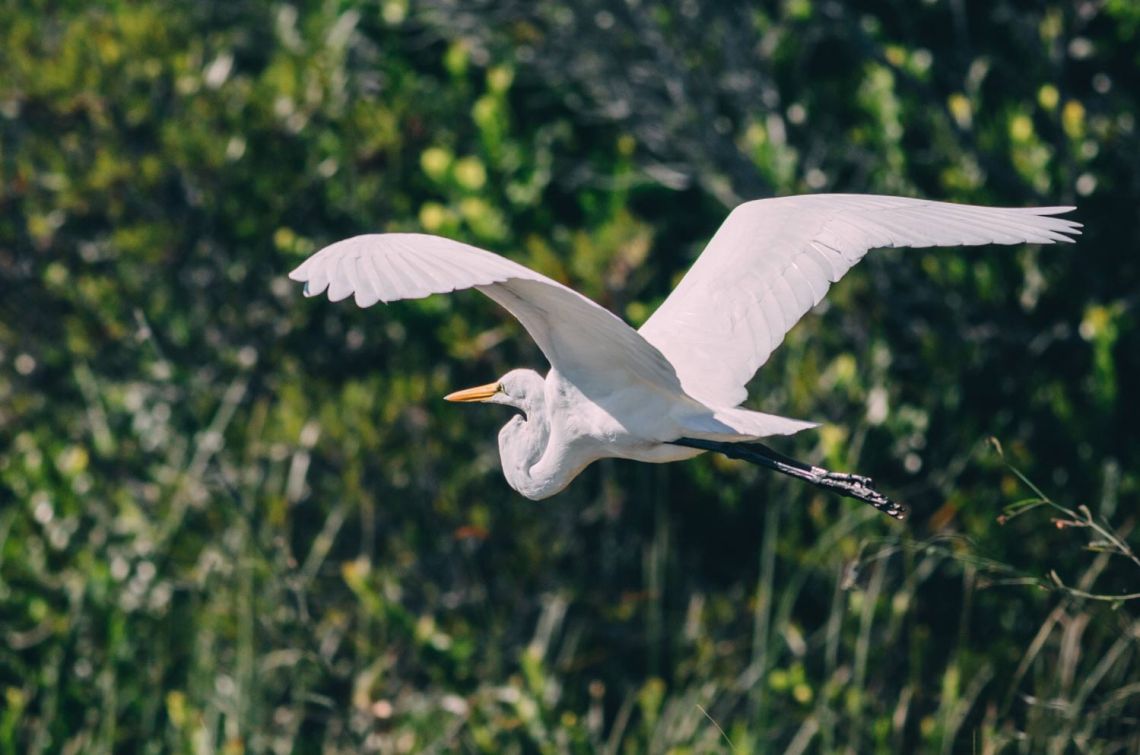 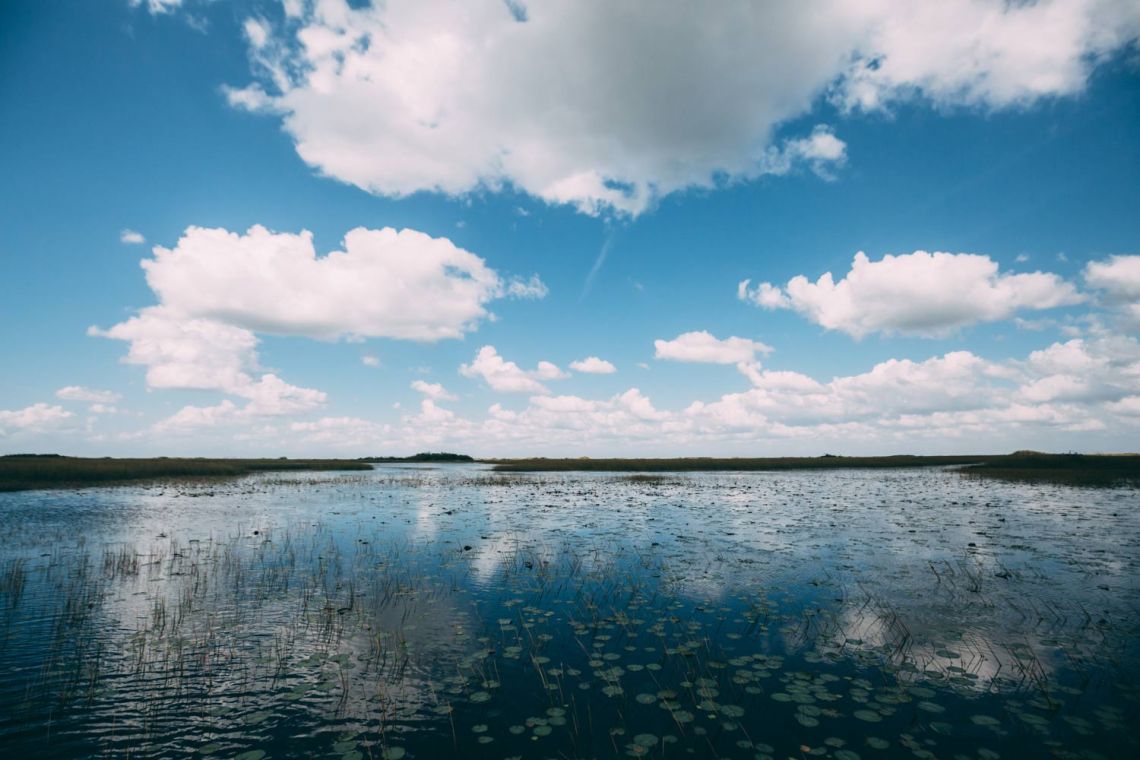 But are the ghosts haunting, or protecting?

The optimist in me wonders, maybe the pirates have changed their wayward habits after all these years, and they are now keeping watch over the natural riches around them. Perhaps they’re not ghosts to be feared, but allies in a park where very real modern-day pirates threaten the Everglades’ existence.

I wouldn’t mind those kind of pirate ghosts scaring folks away, considering our parks need all the help they can get.

*This story was borrowed and adapted from “Ghost Ship of the Everglades” on Explore Southern History, where I first discovered it. I used some creative license, but recommend reading their version as well.