The story of our national parks cannot be told without mention of John Muir, one of the earliest and most respected environmental activists of this modern era. Born in the early 1800s, Muir’s family emigrated to the United States from Scotland in a time when industrialism was picking up speed. Trees were falling quickly and clangs of metal increased in volume against the abundant bird chatter of a once wild nation.

Muir eventually found himself in California where a love for the Sierra Mountains kept him coming back to the region for the rest of his life. He was particularly captivated by Kings Canyon, which would become a national park only after his death, but remained a favorite place for his explorations. He often sat in meadows talking with visitors – inspiring young minds – and sharing his ideas with those who wished to listen. 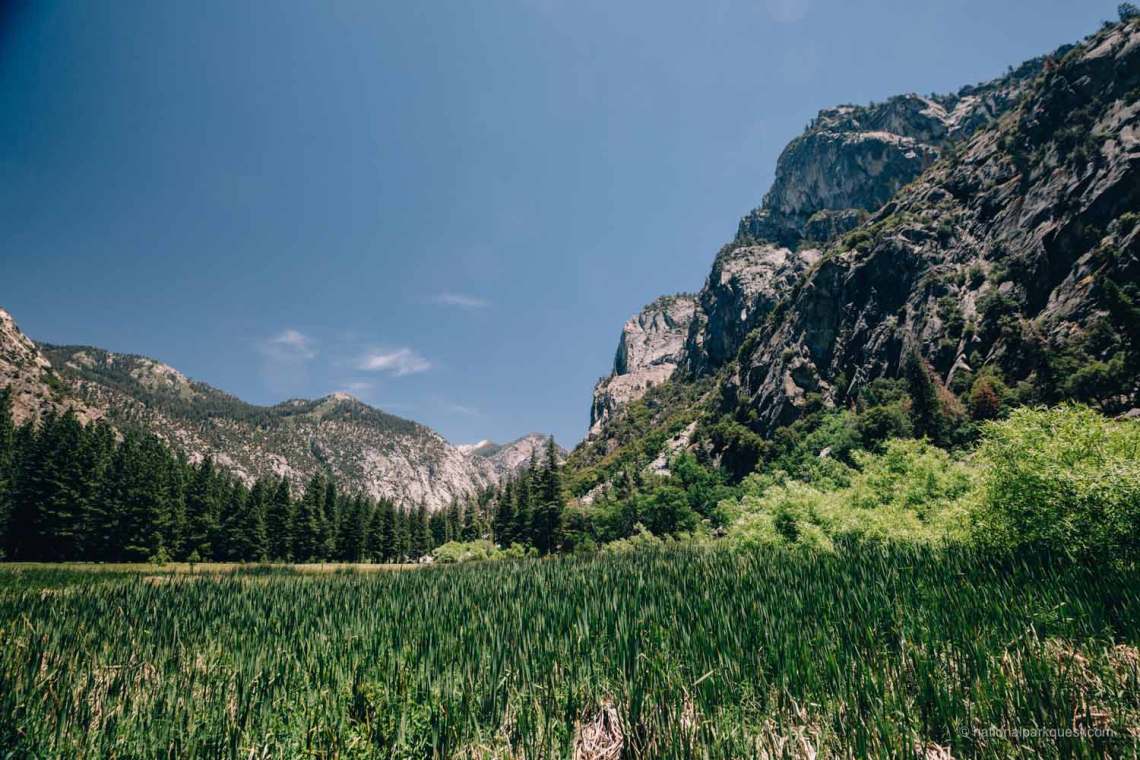 Many of Muir’s teachings continue to influence us today, and most know at least one of his famous quotes. These words often come from longer passages he wrote in his published works. Below are a few words of wisdom, from which we can pull lessons to follow:

On creating a system without waste:

One is constantly reminded of the infinite lavishness and fertility of Nature — inexhaustible abundance amid what seems enormous waste. And yet when we look into any of her operations that lie within reach of our minds, we learn that no particle of her material is wasted or worn out. It is eternally flowing from use to use, beauty to yet higher beauty; and we soon cease to lament waste and death, and rather rejoice and exult in the imperishable, unspendable wealth of the universe, and faithfully watch and wait the reappearance of everything that melts and fades and dies about us, feeling sure that its next appearance will be better and more beautiful than the last. 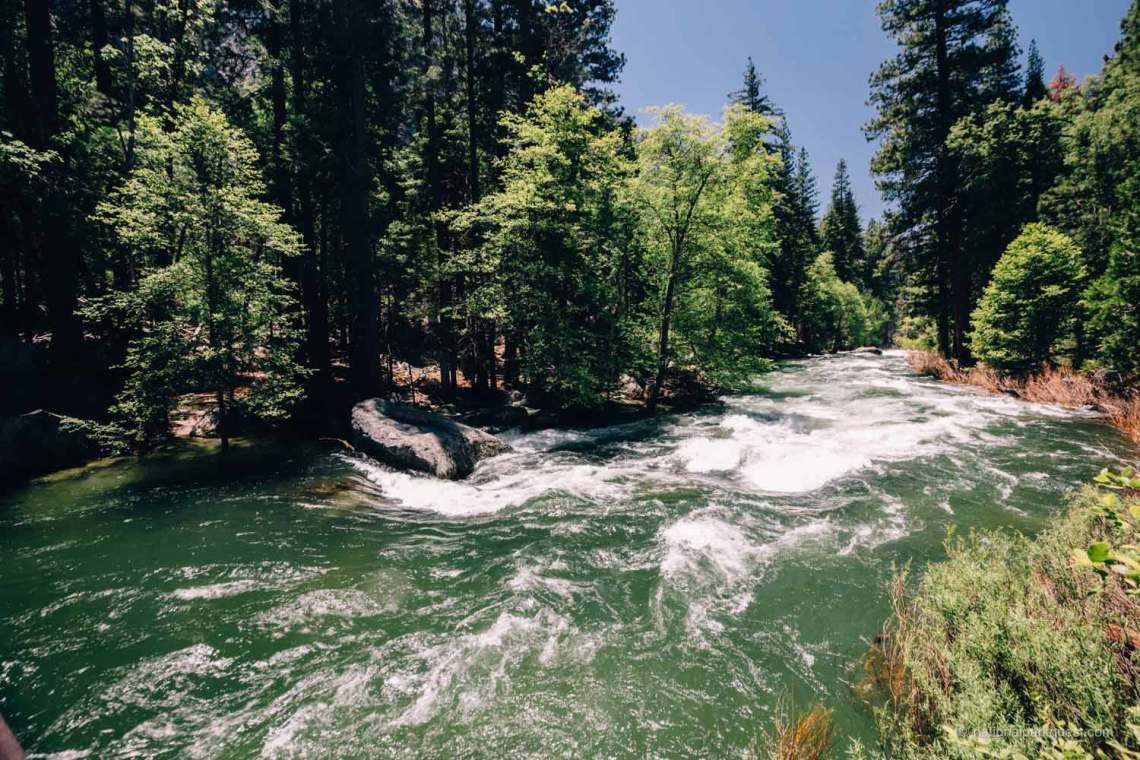 On the power of imagination:

How infinitely superior to our physical senses are those of the mind! The spiritual eye sees not only rivers of water but of air. It sees the crystals of the rock in rapid sympathetic motion, giving enthusiastic obedience to the sun’s rays, then sinking back to rest in the night. The whole world is in motion to the center. So also sounds. We hear only woodpeckers and squirrels and the rush of turbulent streams. But imagination gives us the sweet music of tiniest insect wings, enables us to hear, all round the world, the vibration of every needle, the waving of every bole and branch, the sound of stars in circulation like particles in the blood. The Sierra canyons are full of avalanche debris — we hear them boom again, for we read past sounds from present conditions. Again we hear the earthquake rock-falls. Imagination is usually regarded as a synonym for the unreal. Yet is true imagination healthful and real, no more likely to mislead than the coarser senses. Indeed, the power of imagination makes us infinite. 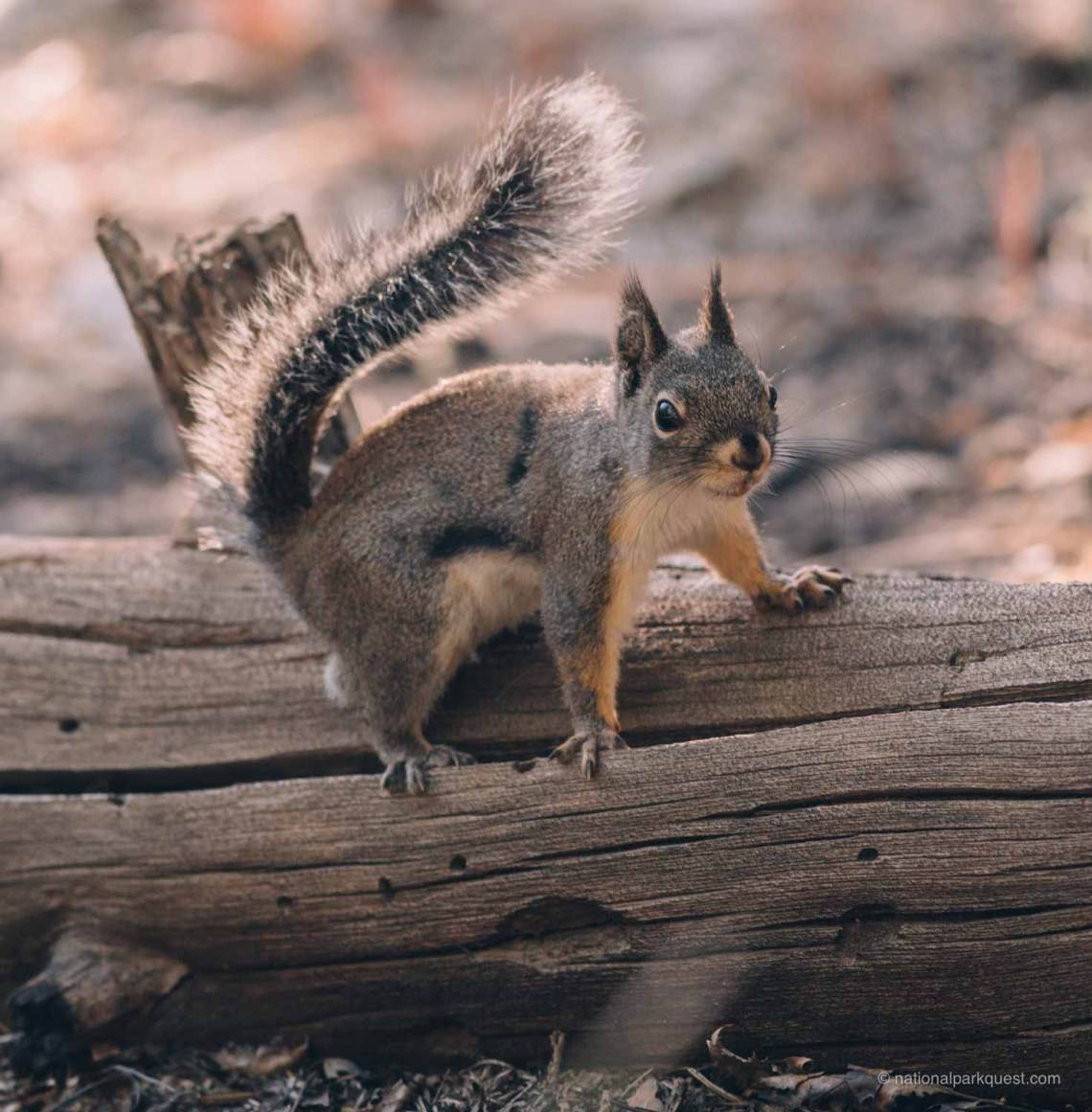 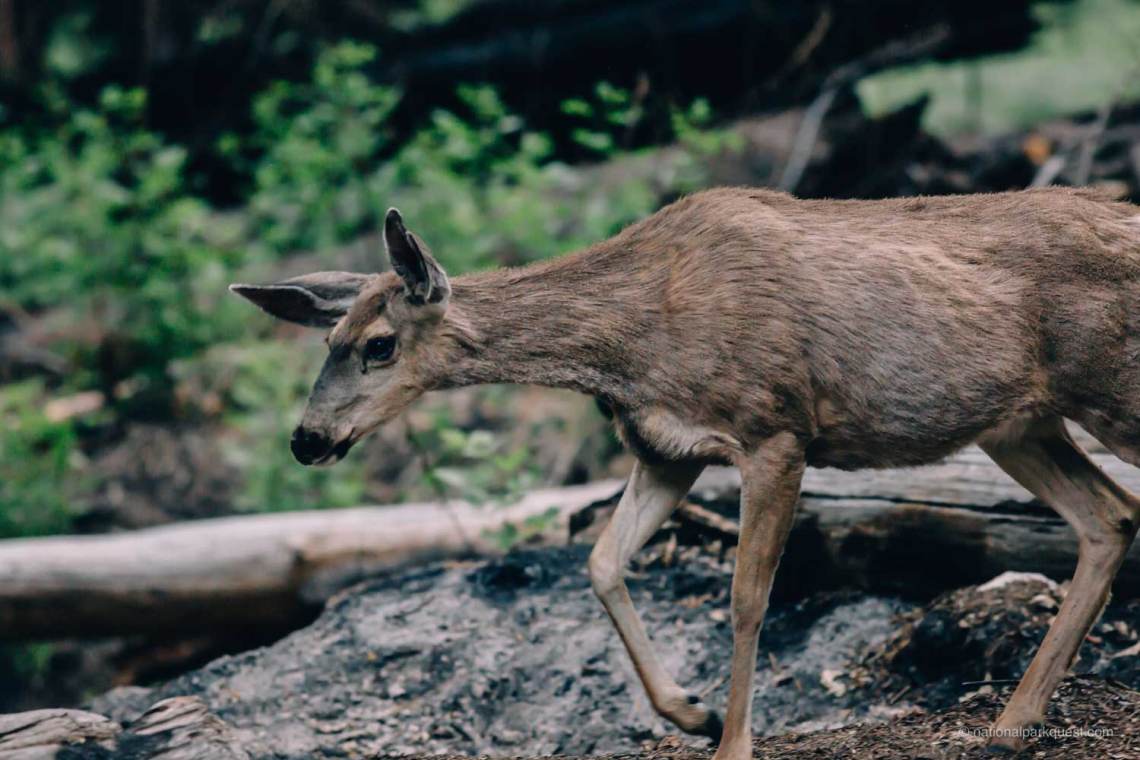 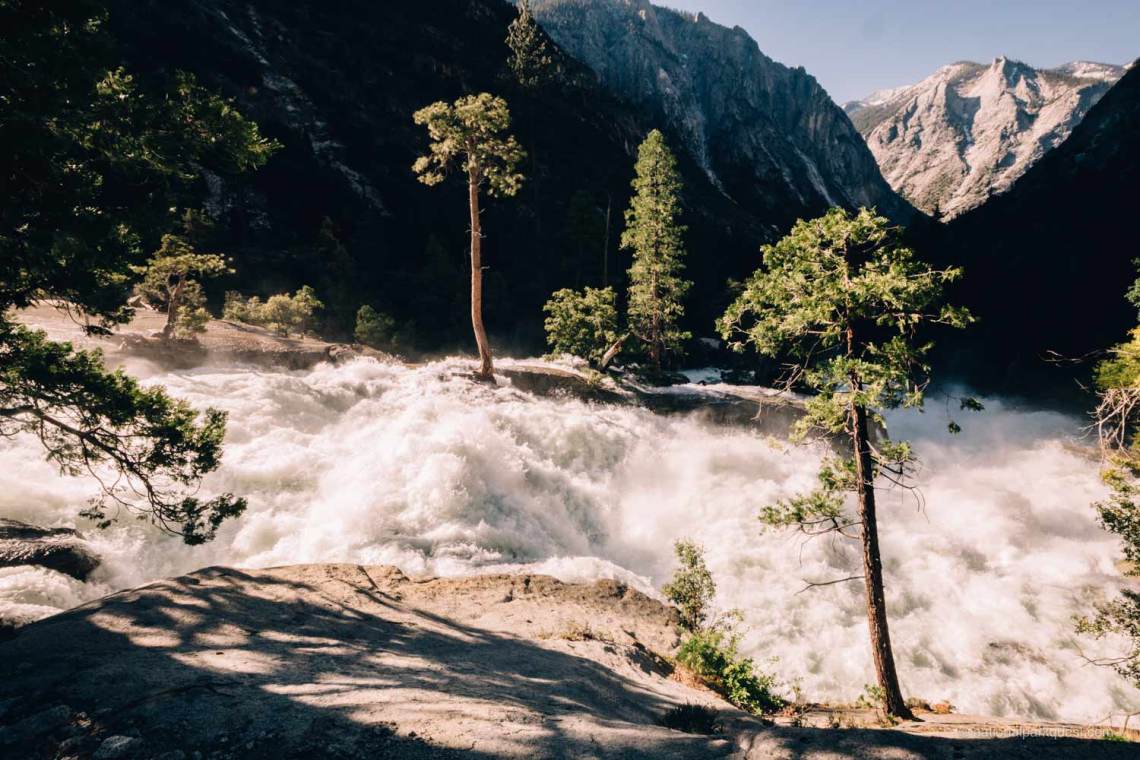 On our connection with nature:

Walk away quietly in any direction and taste the freedom of the mountaineer. Camp out among the grasses and gentians of glacial meadows, in craggy garden nooks full of nature’s darlings. Climb the mountains and get their good tidings, Nature’s peace will flow into you as sunshine flows into trees. The winds will blow their own freshness into you and the storms their energy, while cares will drop off like autumn leaves. As age comes on, one source of enjoyment after another is closed, but nature’s sources never fail. 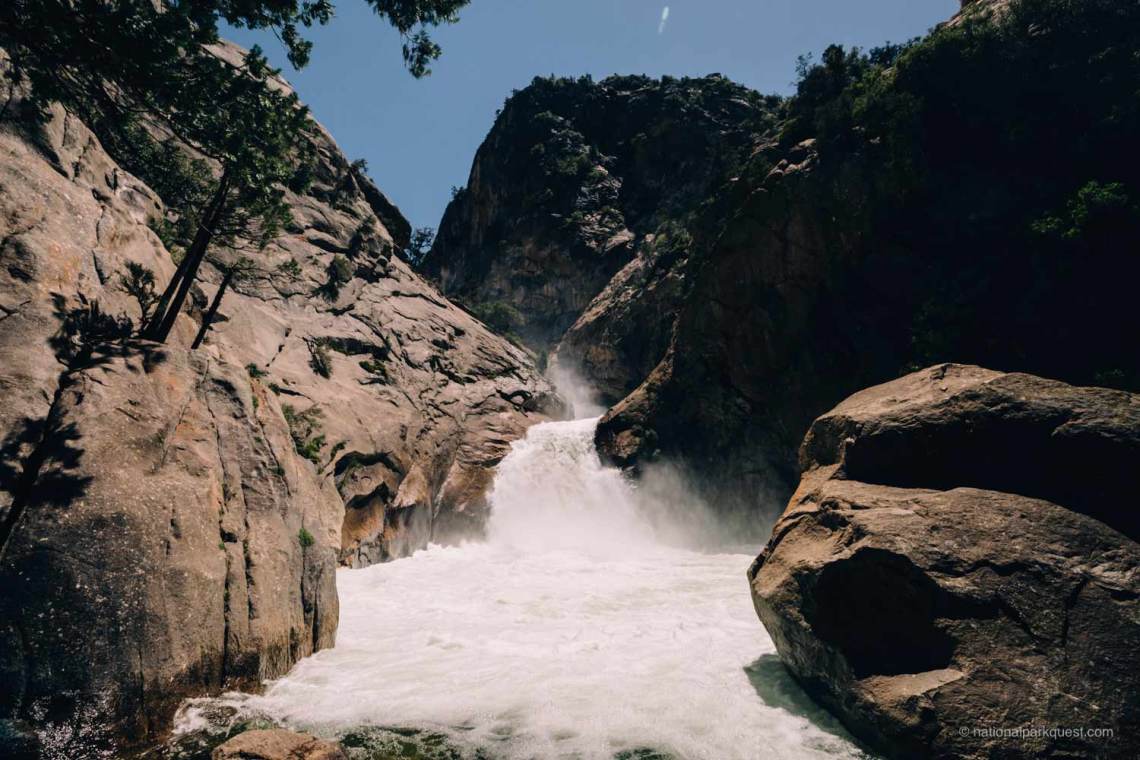 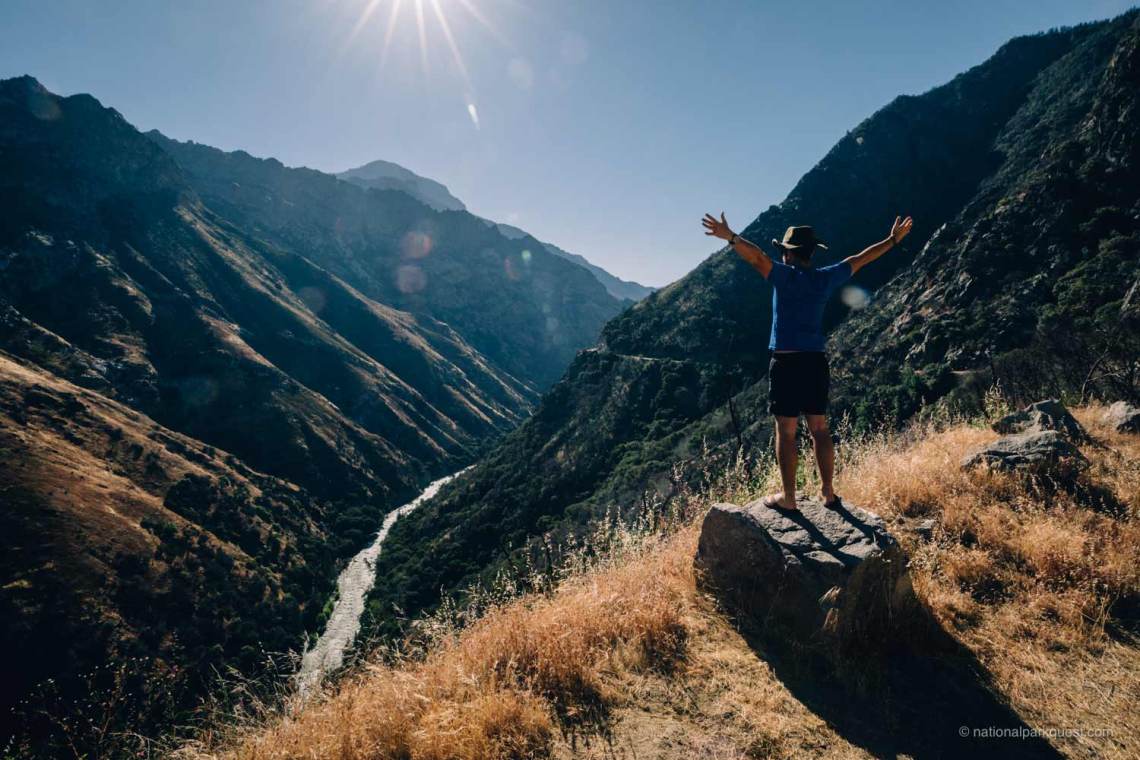 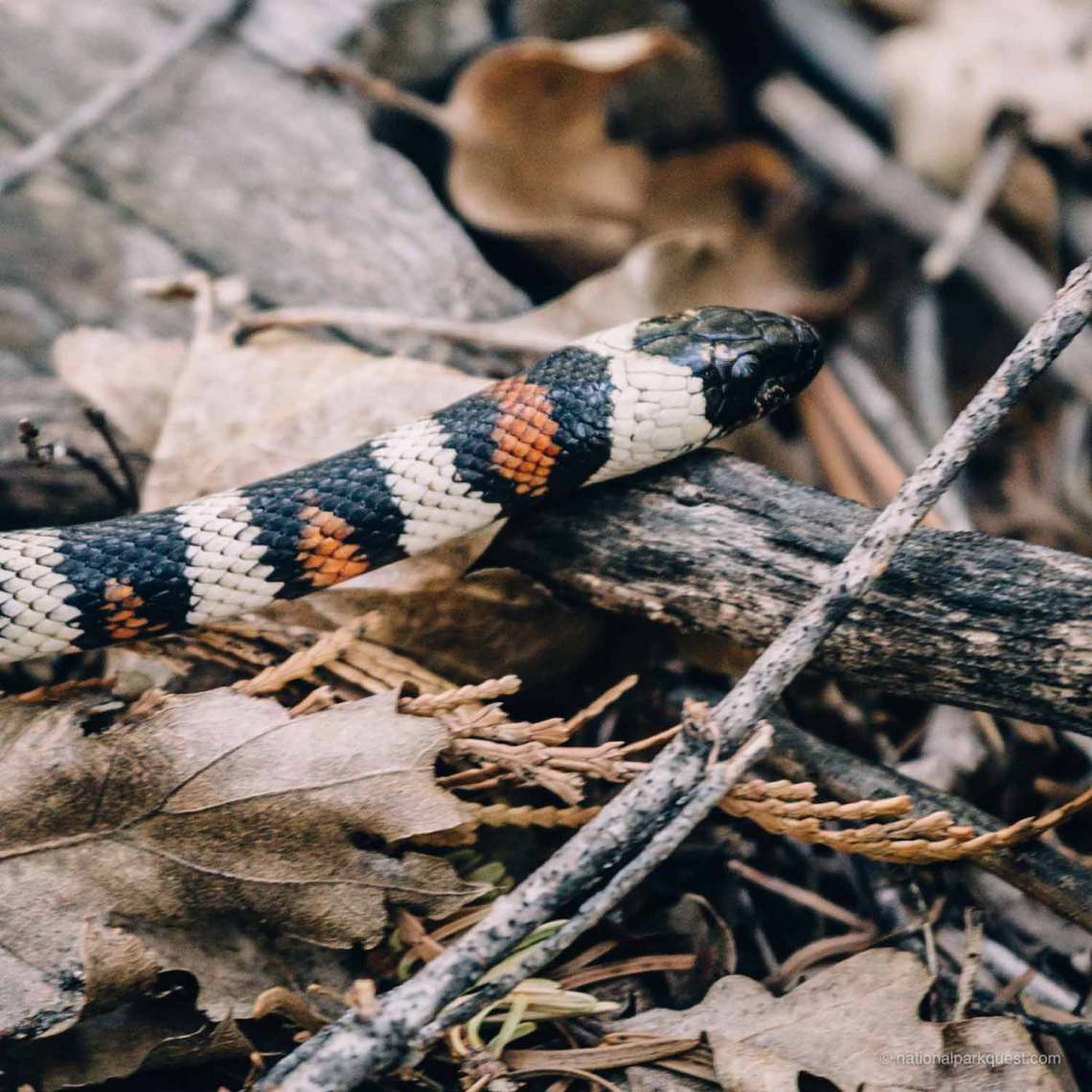 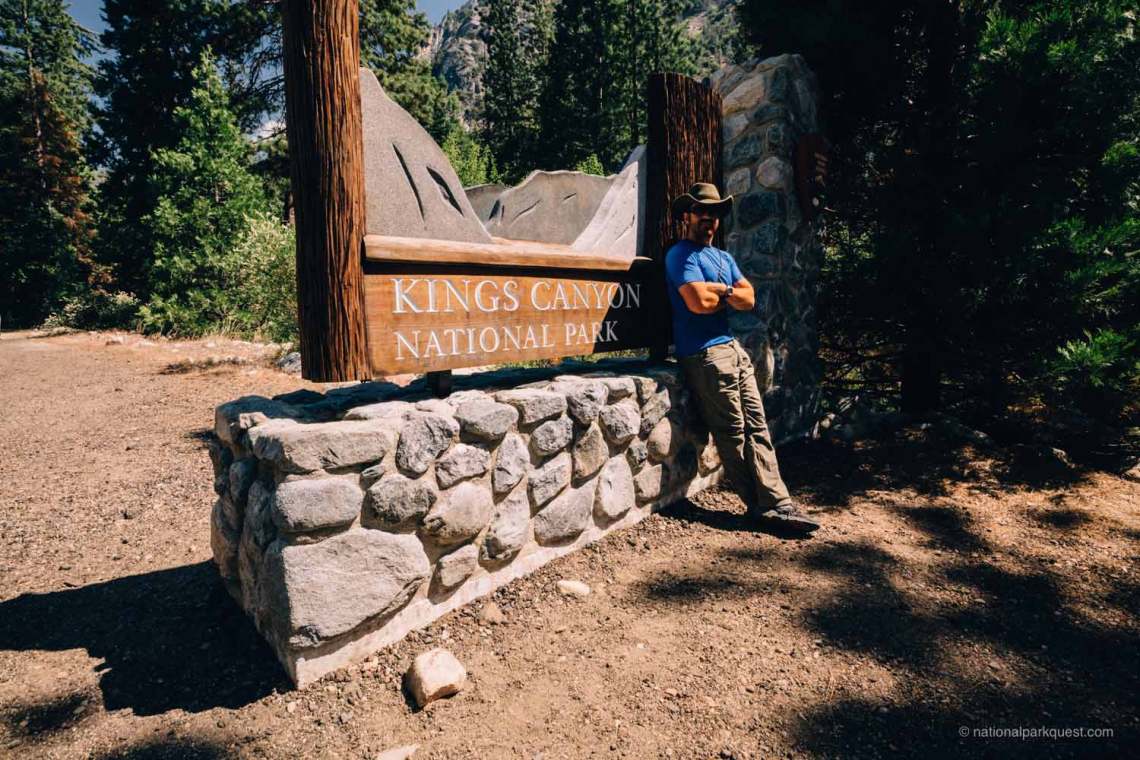