If you haven’t heard of this park, you’re not alone. Dry Tortugas National Park is the country’s 6th least visited park, probably because it’s 70 miles off Florida’s southernmost tip – Key West. We imagine the pirates from the Everglades ghost story skirted around this area when they were chasing merchants around the keys.

Our visit there back in November was a day packed with 16 million+ bricks, snorkeling, and probably the coolest photo session on this quest yet.

But what struck me above it all was the path of history weaving around this watery park, and those who have set foot in these isolated regions. 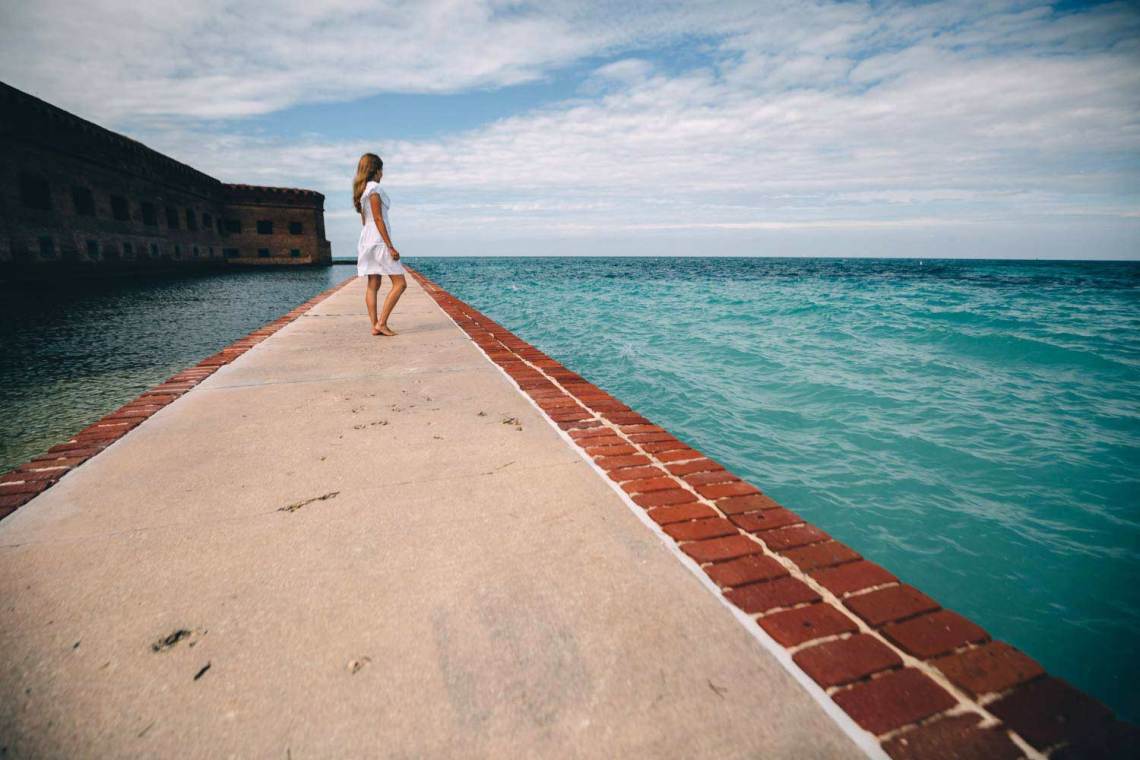 It all began in 1513, when a Spanish conquistador “discovered” Dry Tortugas:

Juan Ponce de Leon was a ruthless conquistador who dubbed the region Tortugas after capturing 160 sea turtles here. He was the first European to officially explore the area. Dry was added later on in reference to the lack of fresh water on the keys.

16 million bricks – give or take a few

Fort Jefferson is lonely in the middle of the sea, but at one time nearly 2,000 people lived here. The fort was built in the mid-1800s as a strategic point to protect our southern border and keep an eye on the seas.

After years of bureaucratic roadblocks and construction nightmares, it became clear this fort was more trouble than it was worth. Just imagine the challenge of keeping fresh water here, along with any number of supplies necessary in harsh Caribbean conditions.

Although the fort was never fully completed, it remained active throughout the Civil War and later housed prisoners – mainly Union deserters – before being turned over to the Marine Hospital Service in 1888. The area around Fort Jefferson became a National Monument in 1935, and finally a national park in 1992. 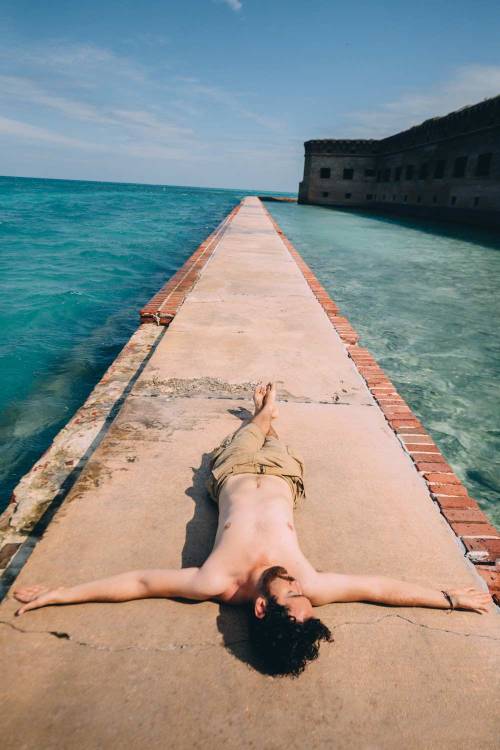 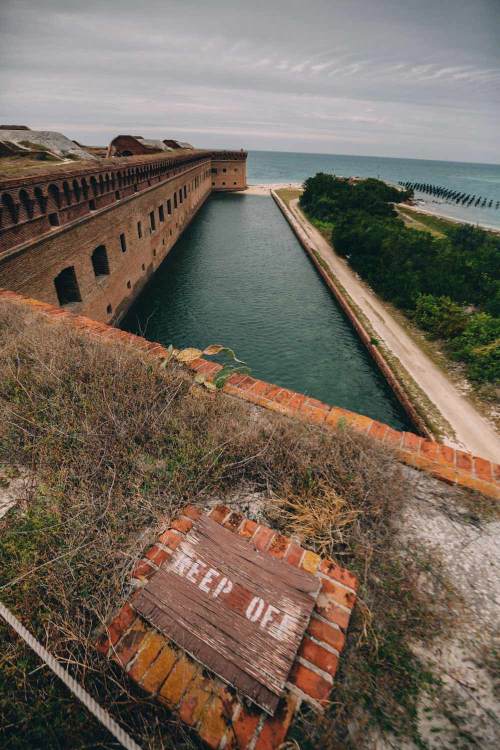 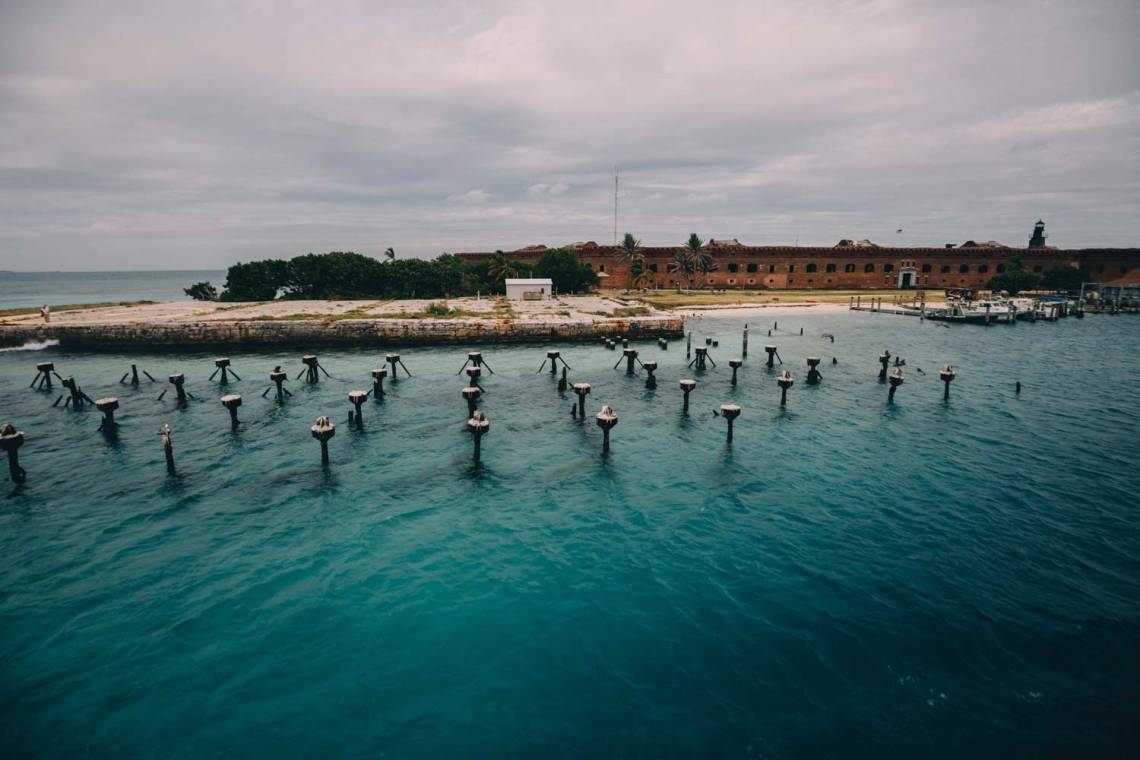 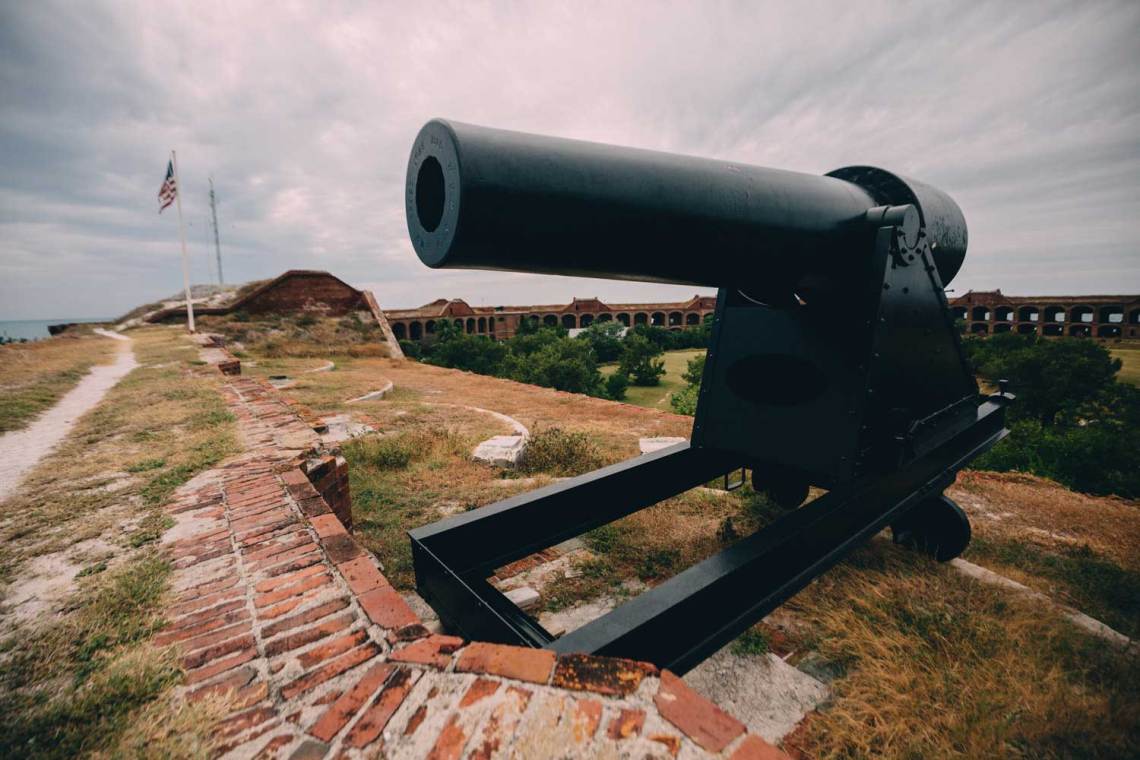 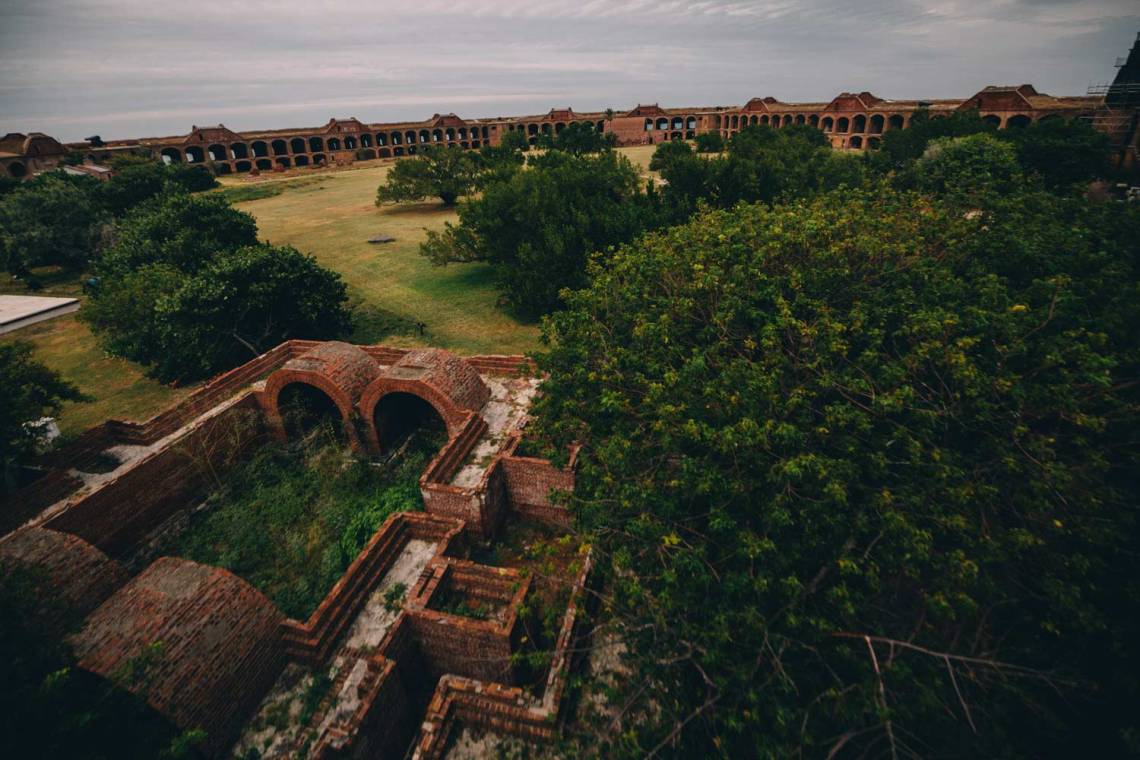 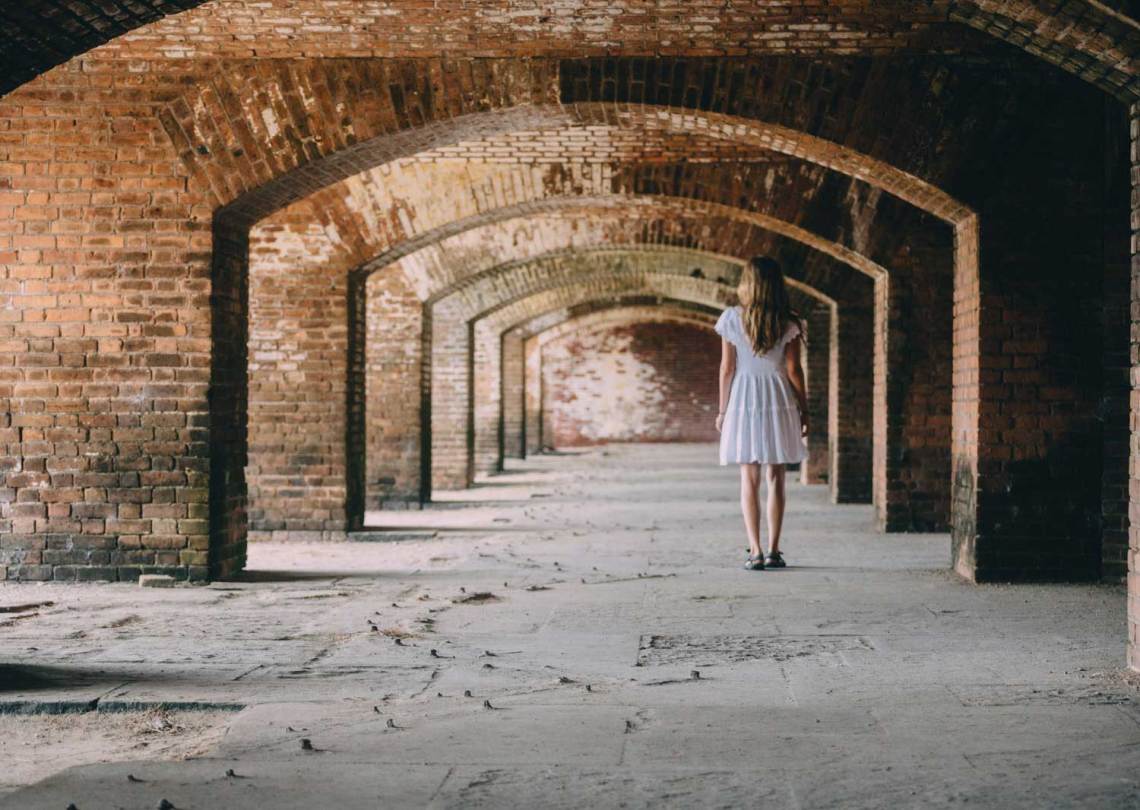 Cuban refugees among the tourists

These days Dry Tortugas is a destination for tourists; mostly adventurous day-trippers and campers seeking solitude beneath starry skies.

Yet the park continues to greet unique visitors outside the tourist fold. Until recently, the U.S. held a policy of “Wet Feet, Dry Land” for Cubans, which granted refugees automatic asylum if they made it to U.S. land before being intercepted. Given its proximity to Cuba, Dry Tortugas has seen a number of Cuban refugees.

This fascinating story of 23 Cubans who swam from their boat to Fort Jefferson captured my attention, and later I learned the story is not an isolated incident. It seems tragic that folks pay $175 for a boat ride from the U.S. to visit for a few hours, while others risk their very lives to step afoot this piece of land. It puts things into perspective, and forces the global refugee crisis upon us.

Like in all national parks, history is still in the making here. What we don’t often realize is how actively we can mold that history.

So many souls have crossed this fragile landscape, so many stories have shaped what America is today. I have to wonder, who will wander here in the future? Will birds still have a refuge, and what of the people?