When it comes to Utah, recent posts won’t lie: this state is incredibly beautiful with its rough, rocky and red landscapes. A paradise for rock climbers and geologists alike, the state is home to 13 national parks (parks affiliated with the park service), and each one has something unique to offer, like Capitol Reef National Park. 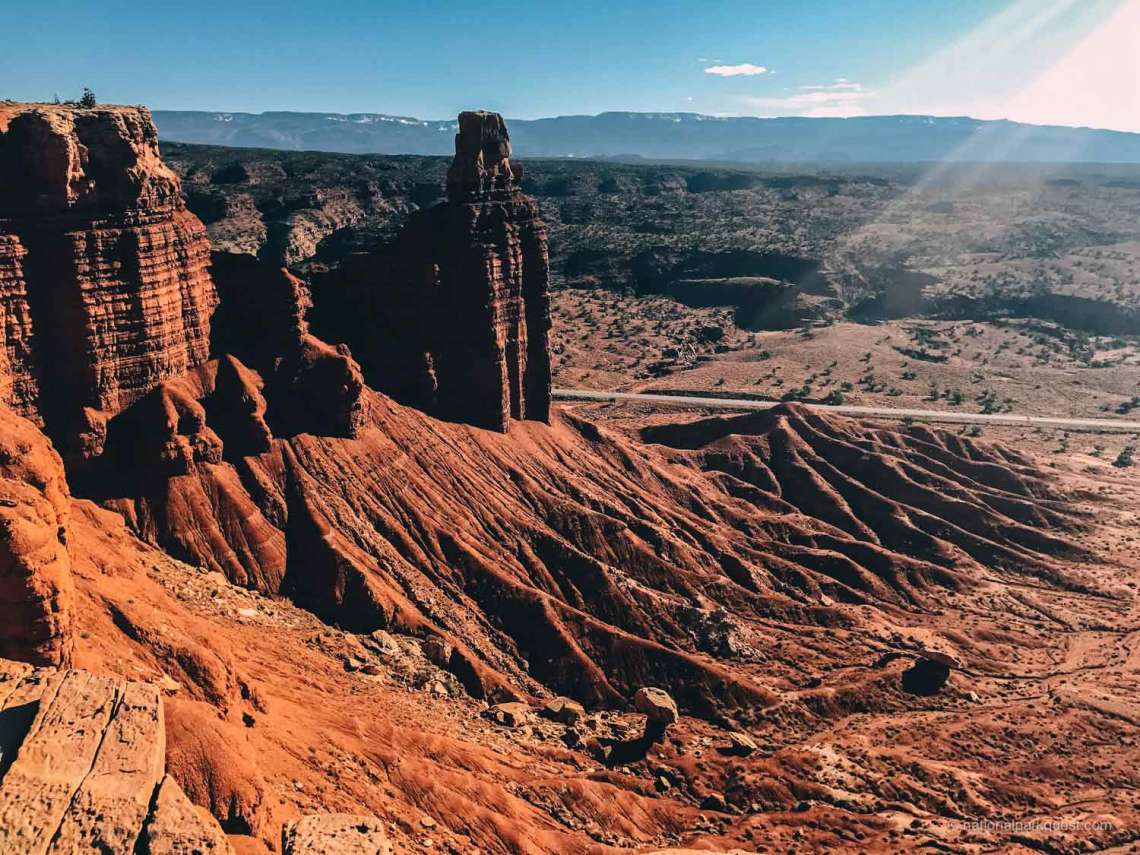 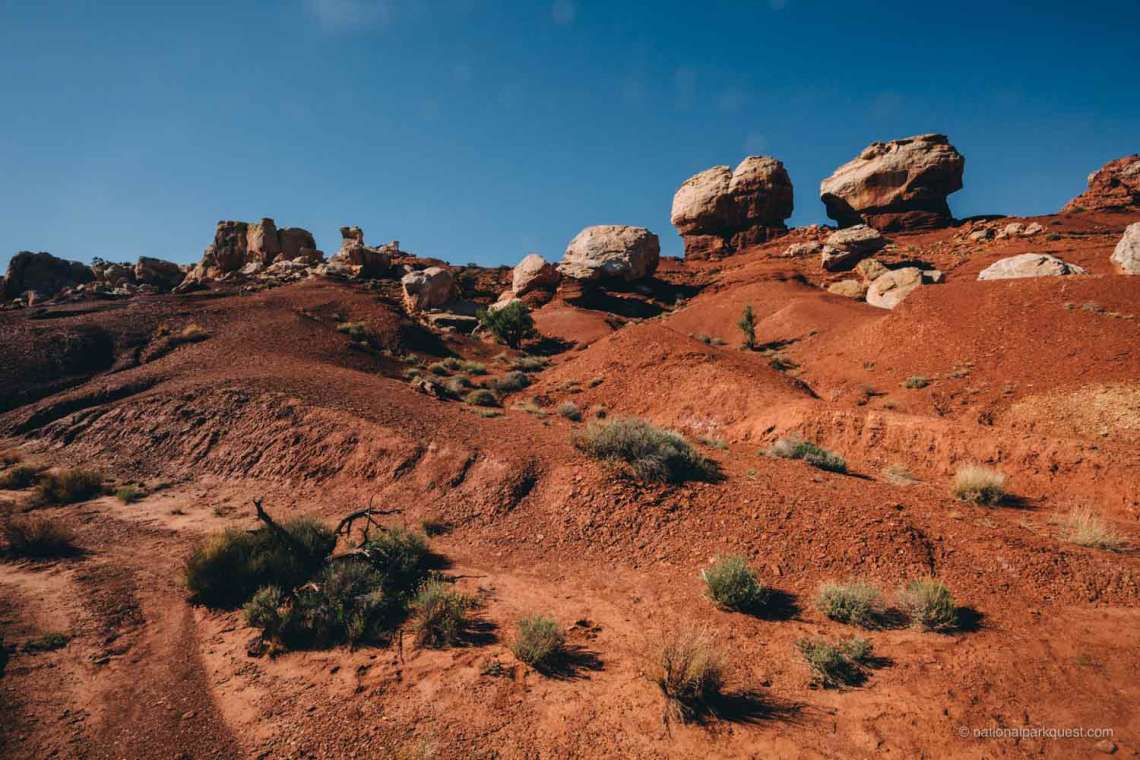 What a name – Capitol Reef – where does it come from?

Follow along below for the answer and 6 more beautiful facts about Park #34 on this quest.

1. The park features a stunning wrinkle in time: Waterpocket Fold.

The cliff formations, buttes and canyons seen within the park are largely part of a warp in Earth’s crust, dating to about 65 million years ago. This spine along the landscape is about 75 miles long. 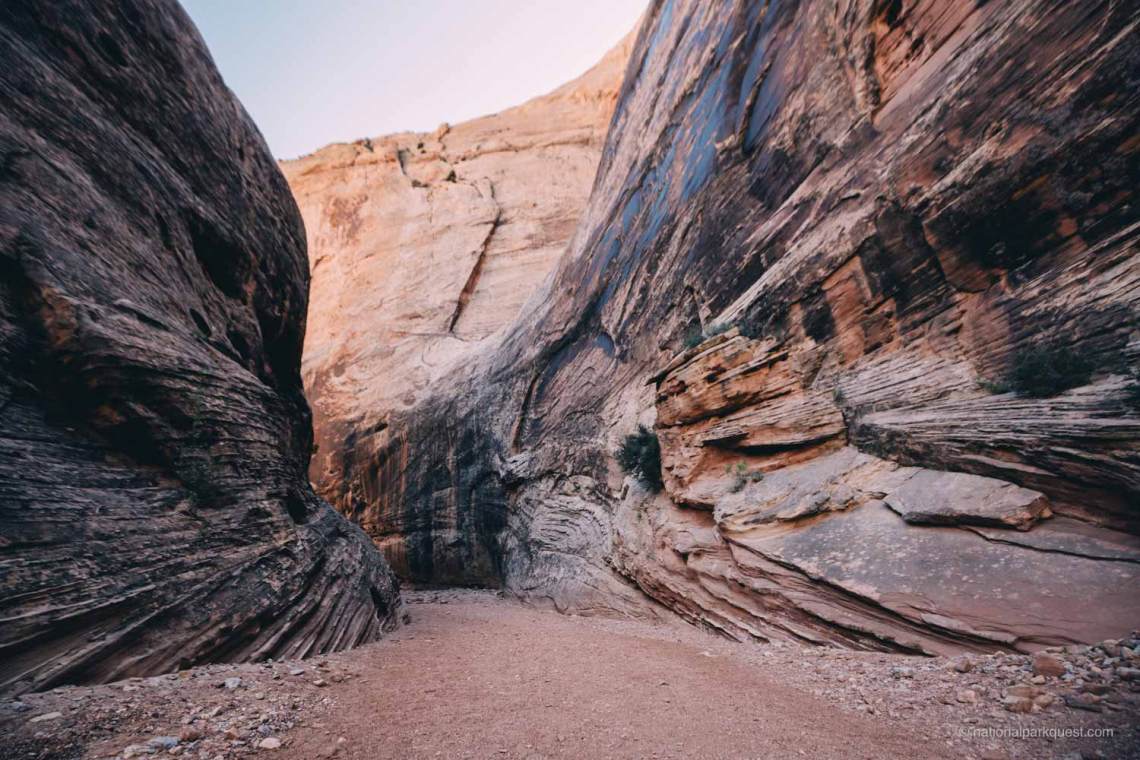 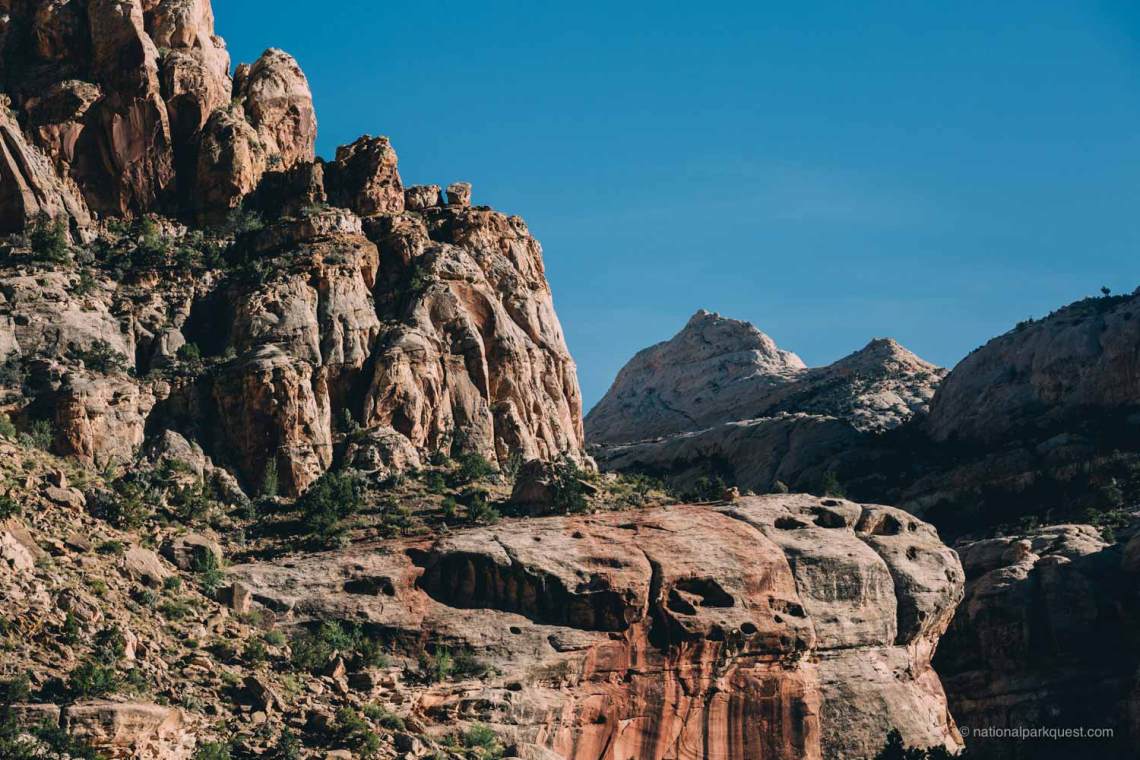 2. Capitol Reef is named after both the capitol building and the Waterpocket Fold.

“Capitol” refers to white features which resemble the capitol building in Washington, while “reef” refers to the rocky land barrier within the park – Waterpocket Fold.

3. Contrary to the dusty appearance, capitol reef features a wide range of flora and fauna.

You might run into deer, bighorn sheep, and a range of plants – including fruit trees which are free to the public. They were first planted by Mormons who settled the area in search of somewhere to practice their faith freely. 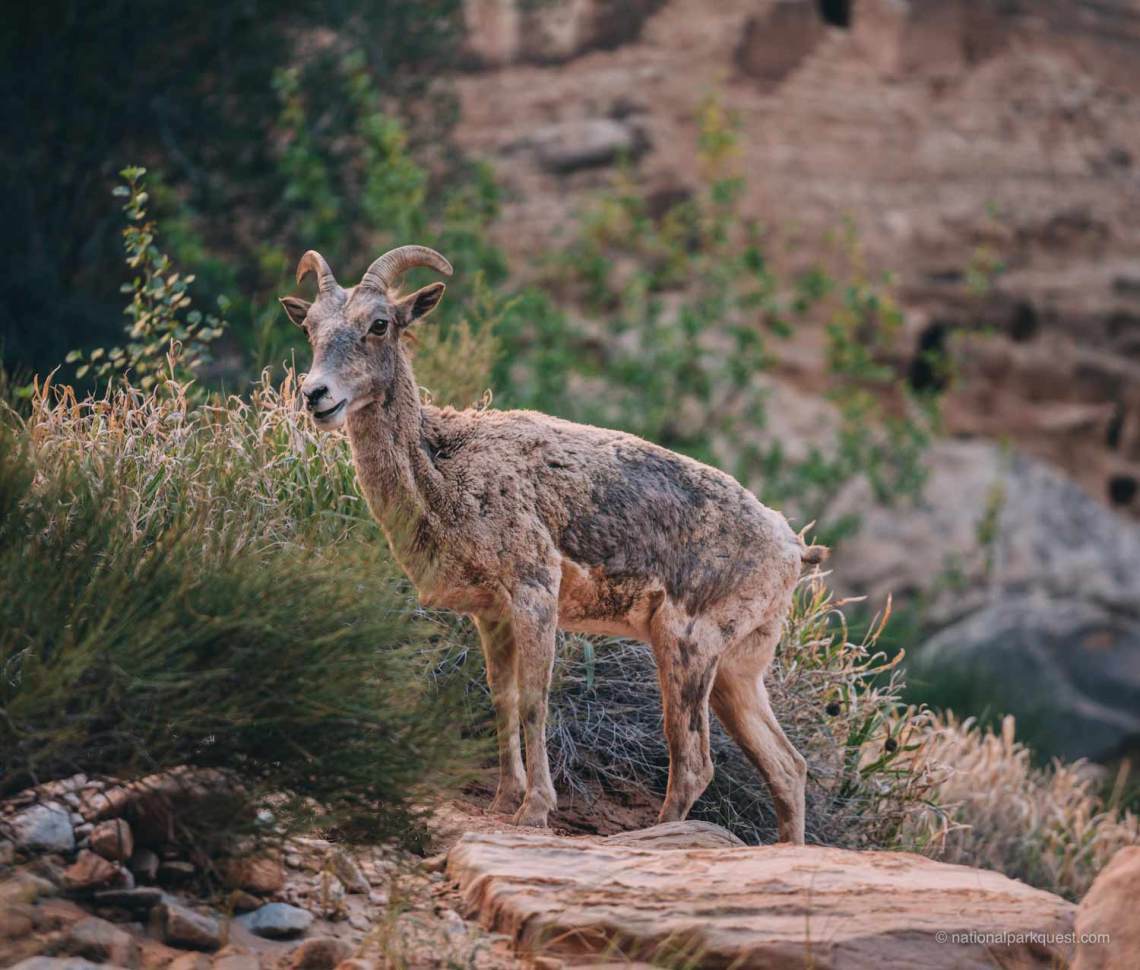 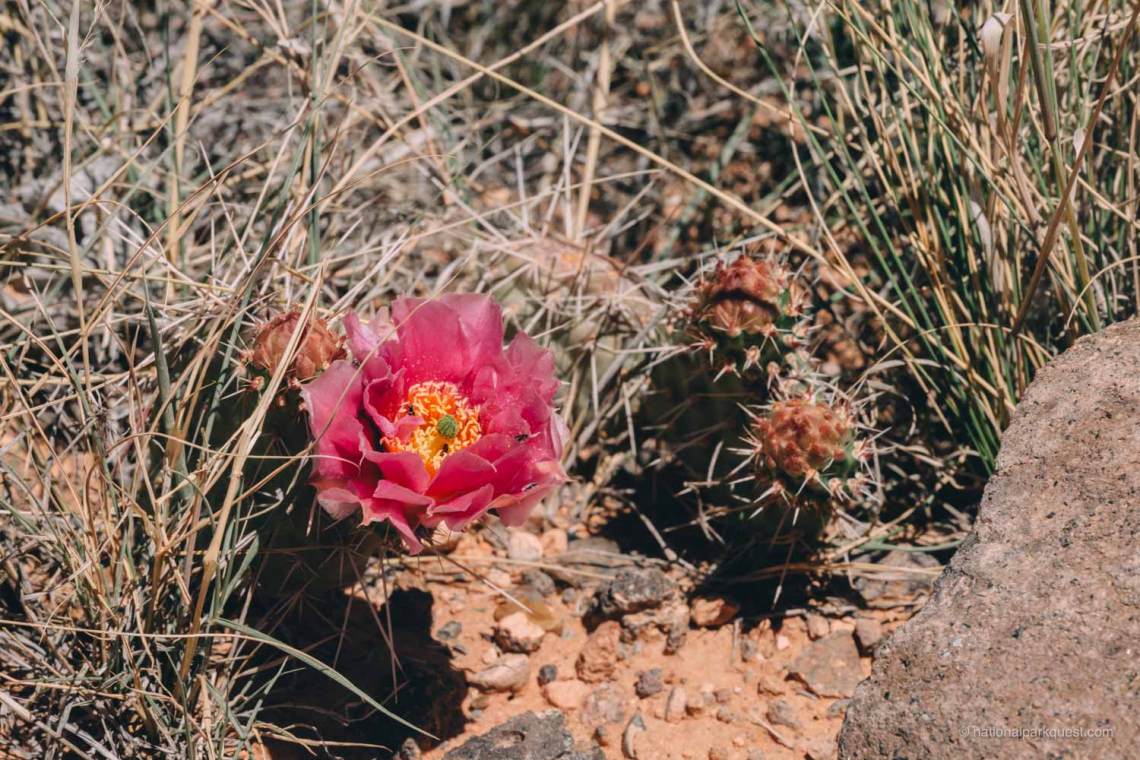 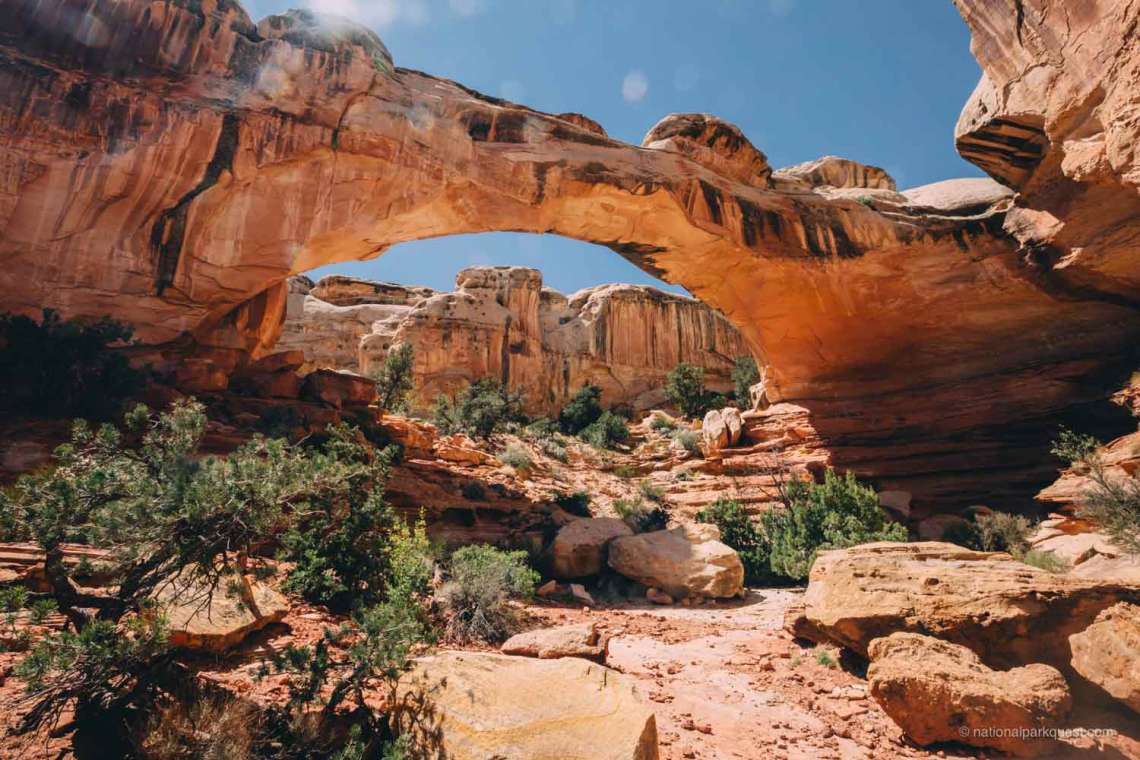 4. Capitol Reef is home to its very own natural bridge.

Hickman Bridge is a 125 foot tall arch, and the hike there is considered one of the best within the park.

5. Like many national parks, roads are hard to come by here. 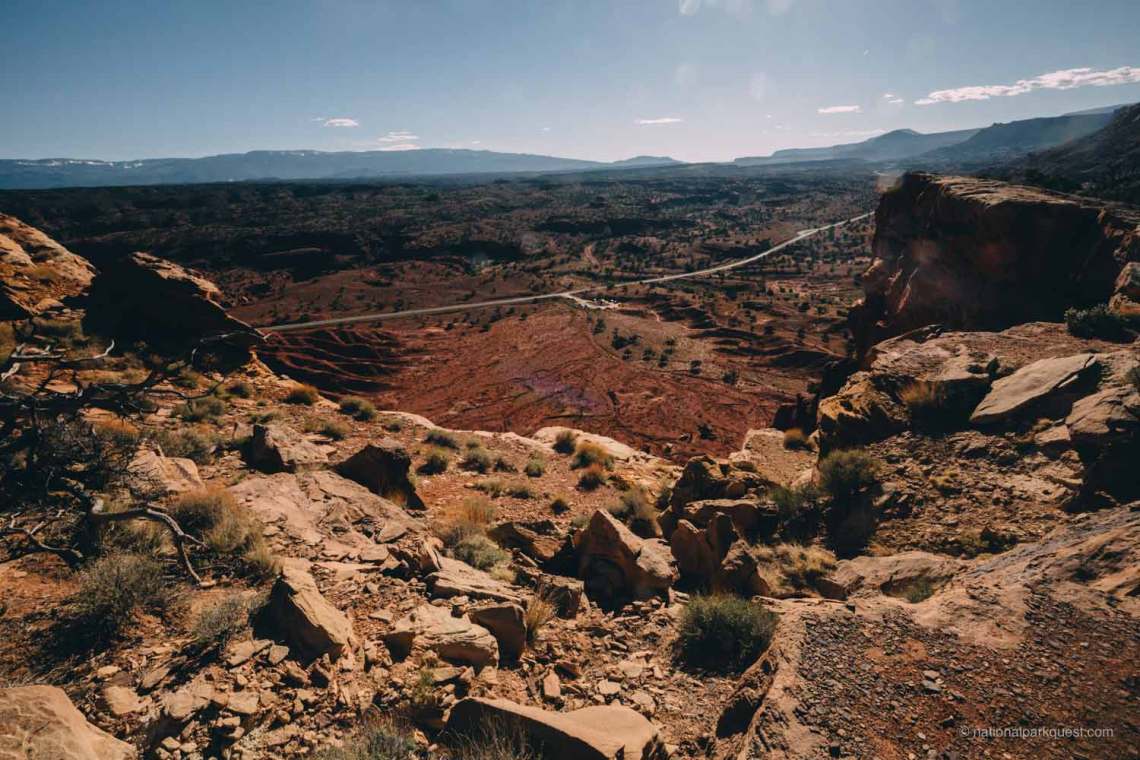 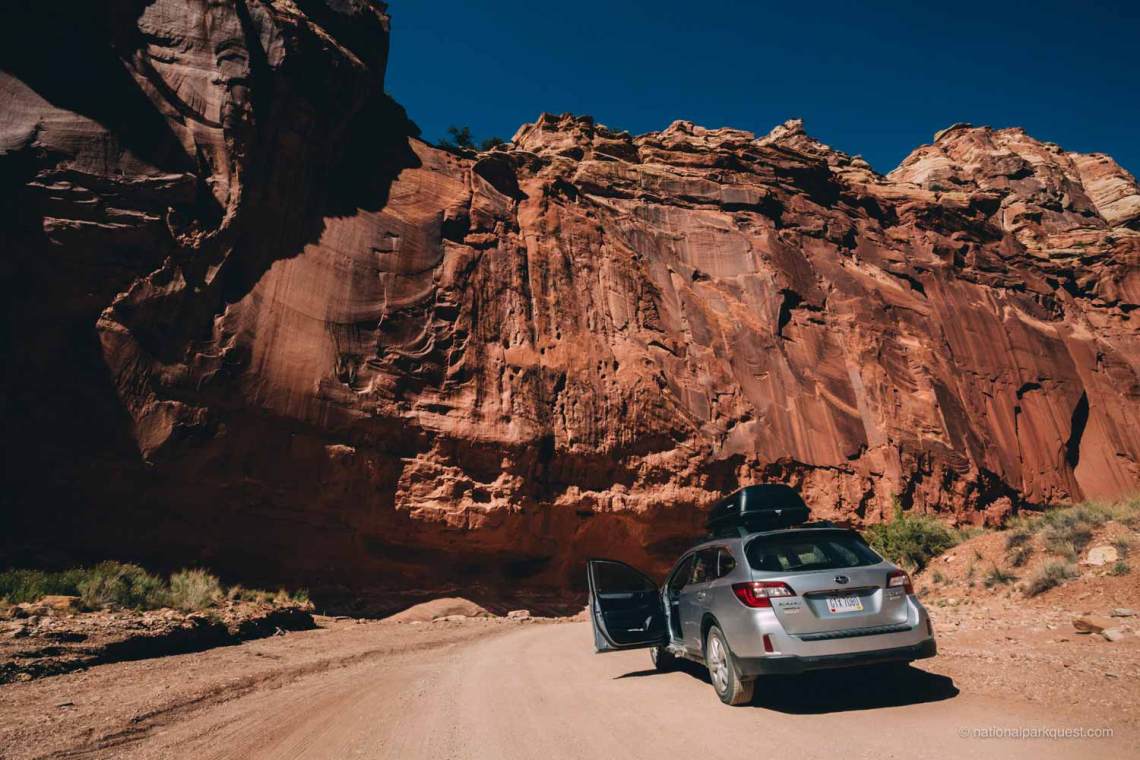 6. Native Americans lived here long before Mormon settlers gave the park many of its names.

Native Americans settled the area and grew a wide variety of crops (including lentils and grains), but evidence suggests a drought caused their culture to change in the 13th century.

7. In the 1920s, Capitol Reef was first named Wayne Wonderland.

Locals gave it that name, and though it didn’t stick, the park sure does seem like a wonderland. 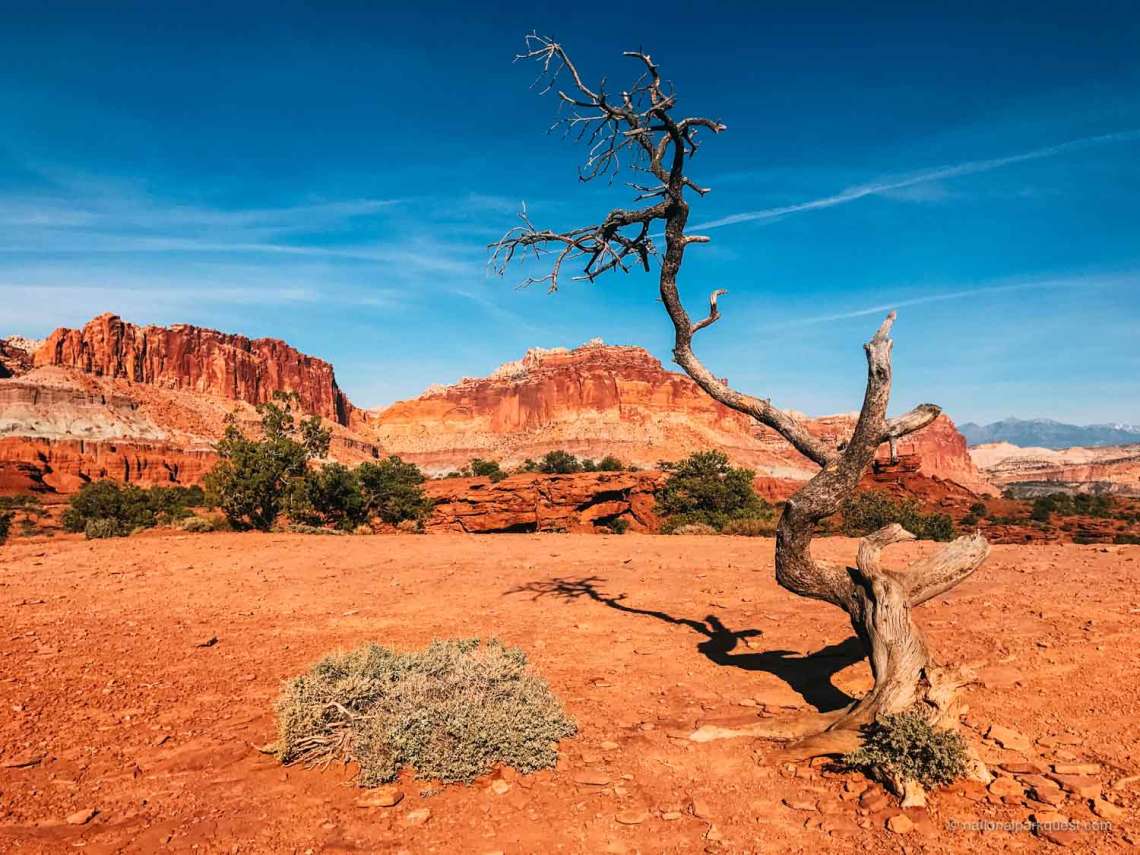 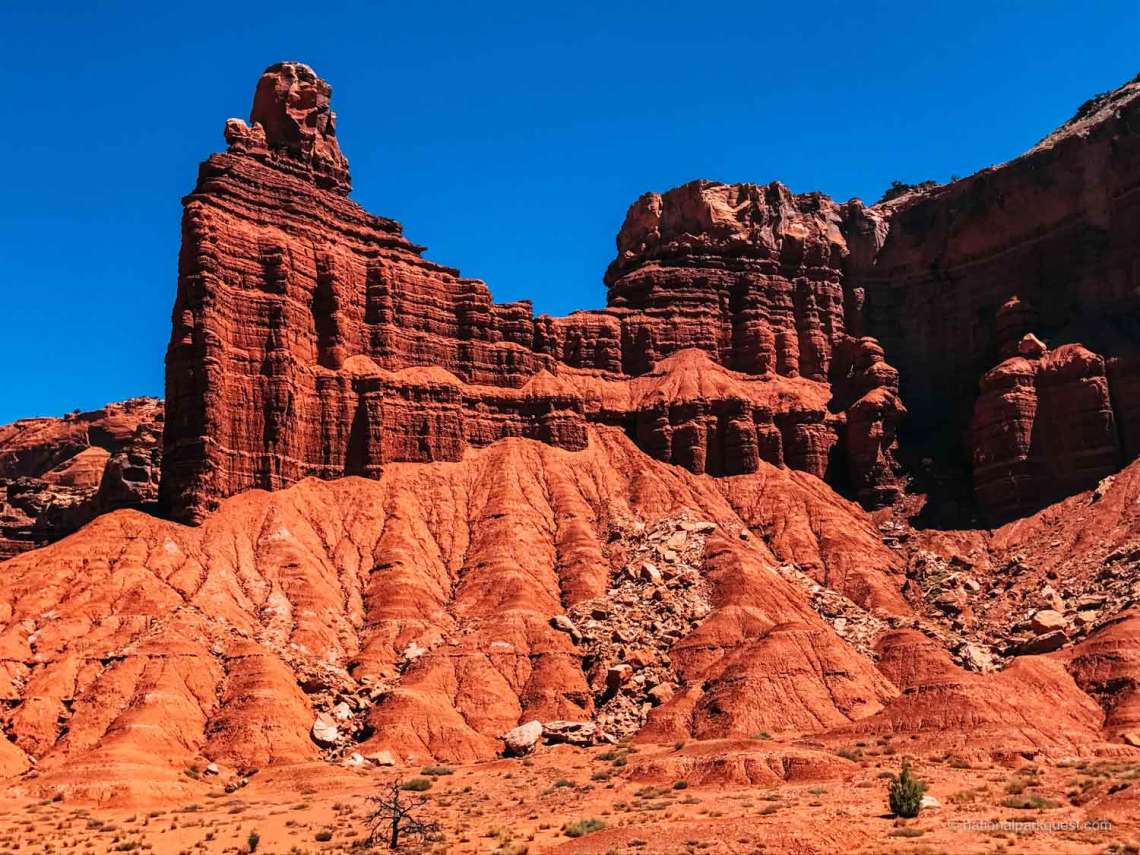 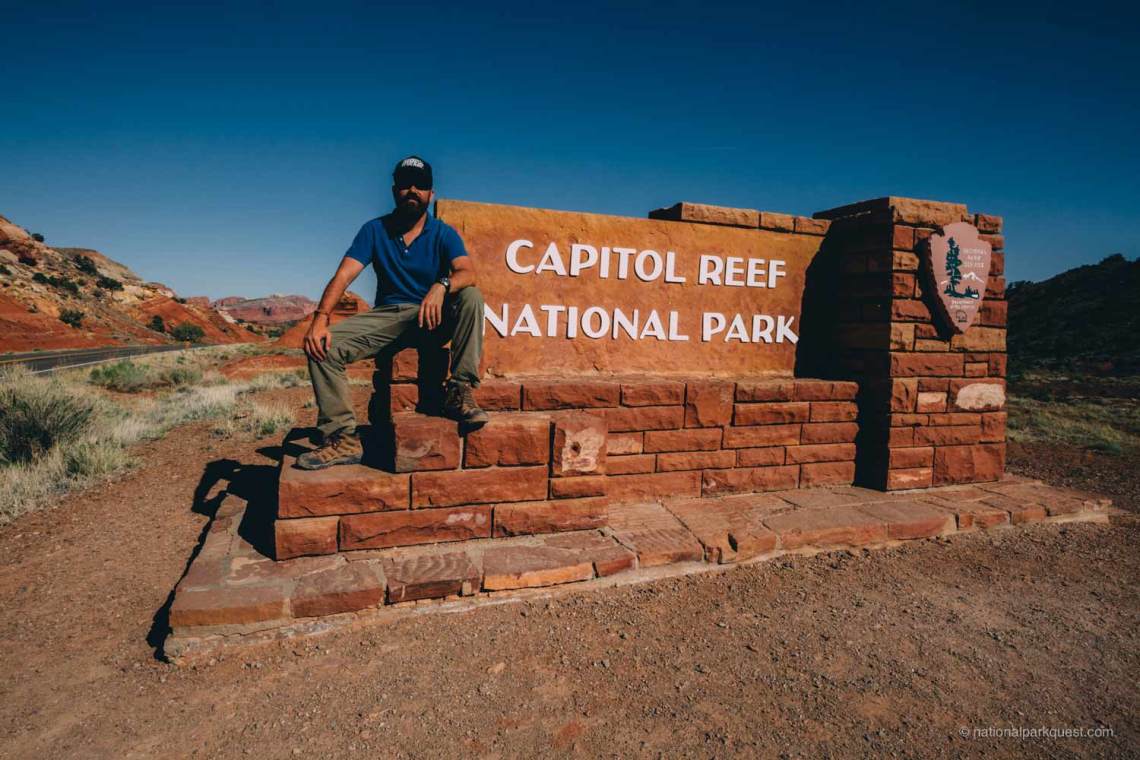