“Did you hear that?” Andres stopped on the windy trail. “It’s just a tree branch,” I said, uncertainty in my words. “No, it sounded like a growl.” Do bears growl? And so the debate went on for a few more seconds before we decided to turn around, our bear paranoia beyond a rational level.

We were hiking in the Sangre de Cristo Wilderness and just saw some fresh tracks in lingering snow. The last thing we wanted to do was round a bend and surprise a bear. 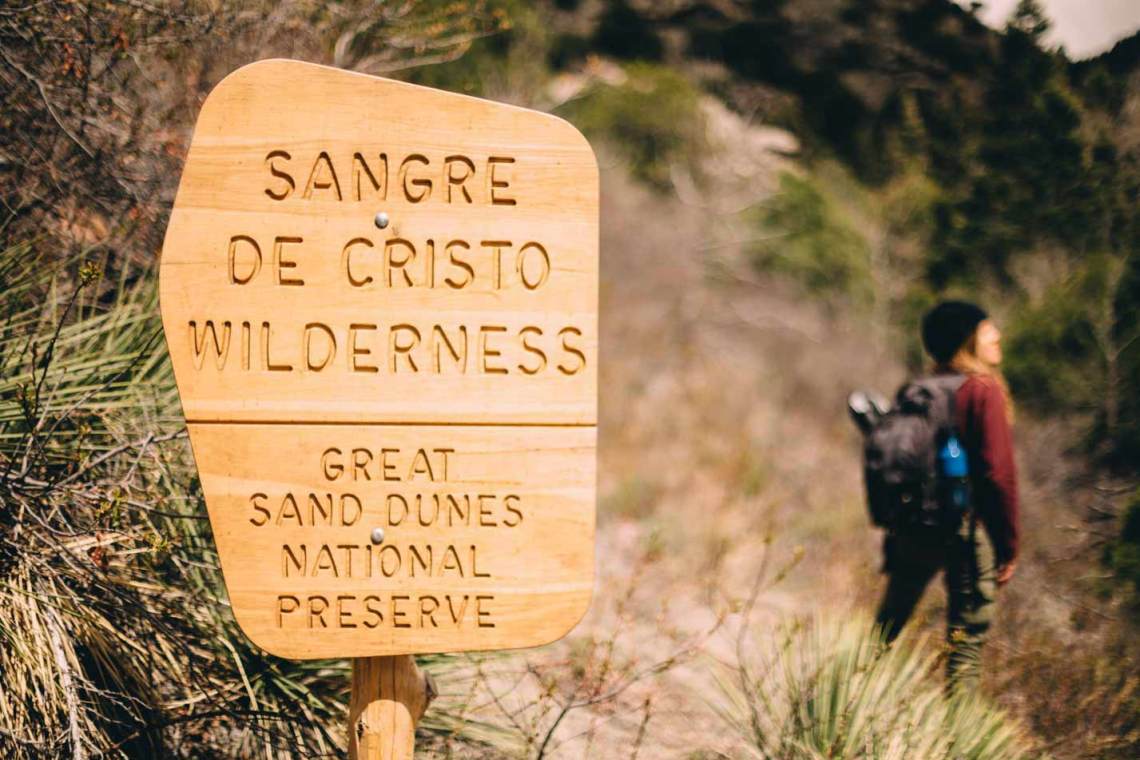 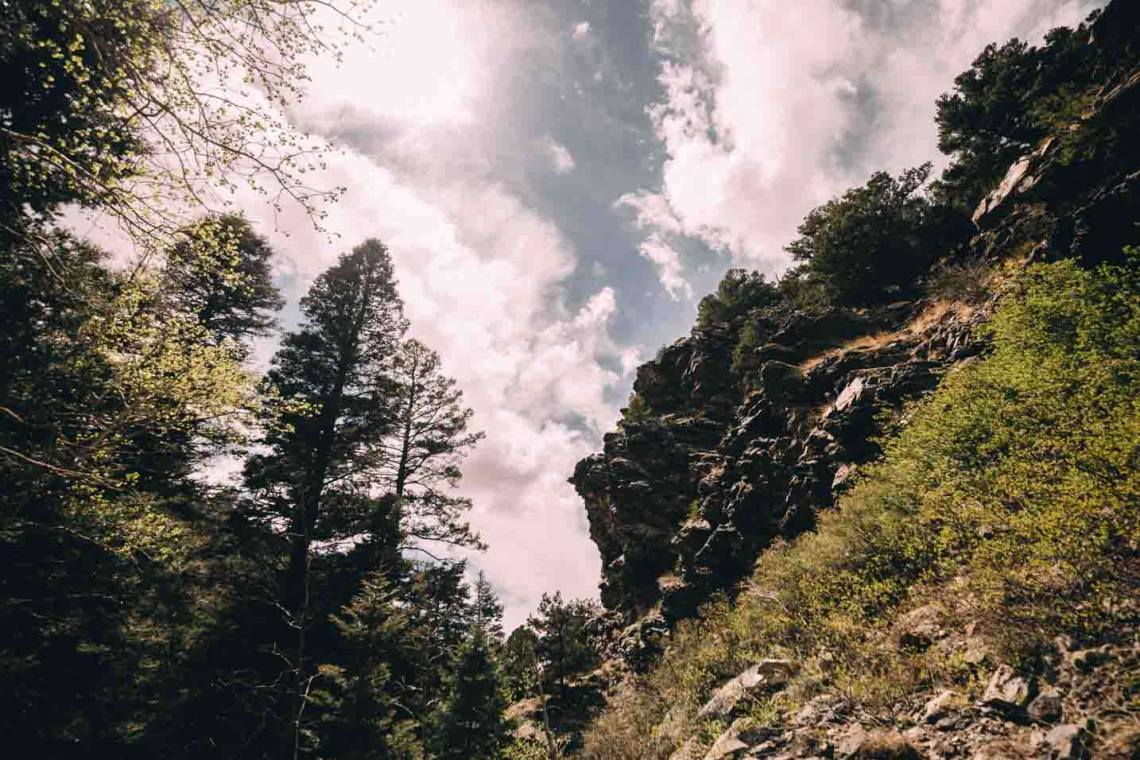 Unaccustomed to bear territory, we weren’t quite sure how much precaution to take, but it seemed unlikely we’d have any problems in Great Sand Dunes National Park and Preserve. The Mosca Pass Trail was a winding rugged mountain trail hugging steep cliffs on one side and giving way to the valley of Mosca Creek on the other. Stepping into trees and mountains felt like a relief after days of exploring the dunes.

As the name implies, Great Sand Dunes seems to be all about just that: sand dunes.

We quickly discovered this park has so much more to it. The landscape is a diverse collage of mountains, alpine meadows and lakes, low wetlands, creek beds and dunes. What was once a lake is now the tallest dune system of North America, and it’s easy to feel tiny as you traverse to great heights. Though the place feels still and solitary, the dunes are in constant motion with winds so strong you feel lost in them.

Driving into the park for the first time felt otherworldly. We arrived on a great raincloud, driving in just as the sun set behind a veil of rain along the vast horizon. There’s nothing but openness here. Any daydreamer could spend hours gazing into an ever changing sky, as if a painter has opened her tin of watercolor paints beneath a constant stream of water. Yet sometimes it’s the very vivid blue of the bluebird who resided above our campsite. 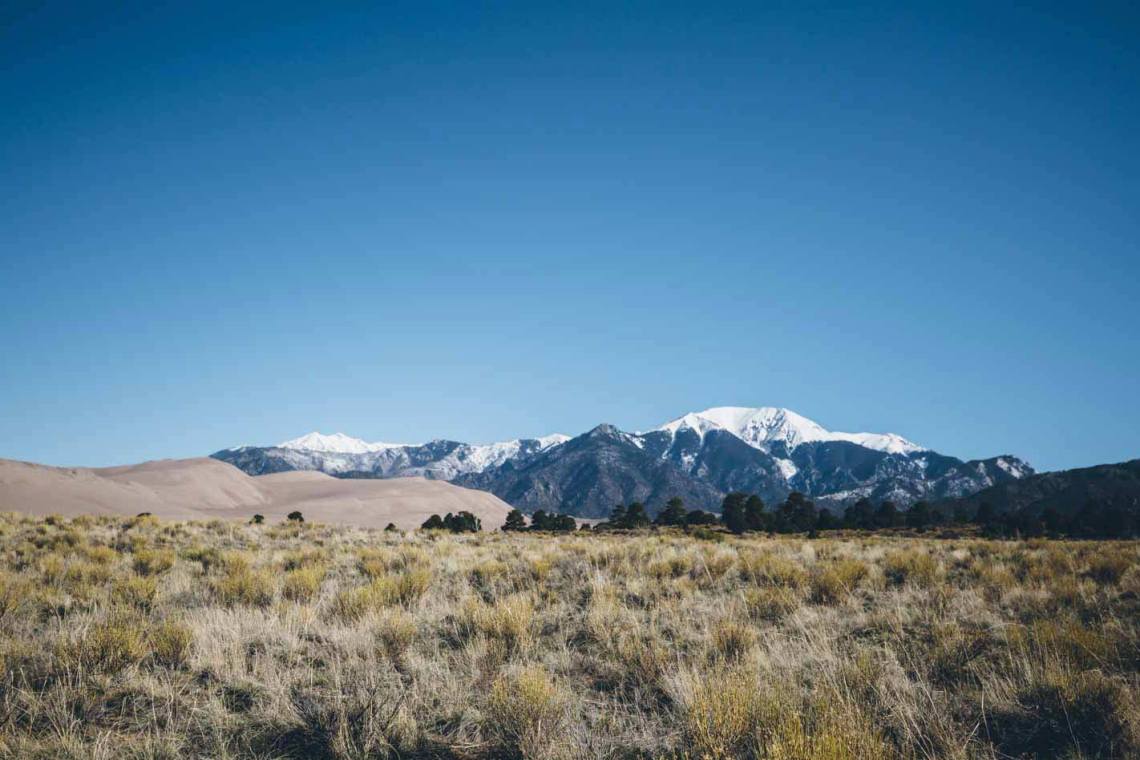 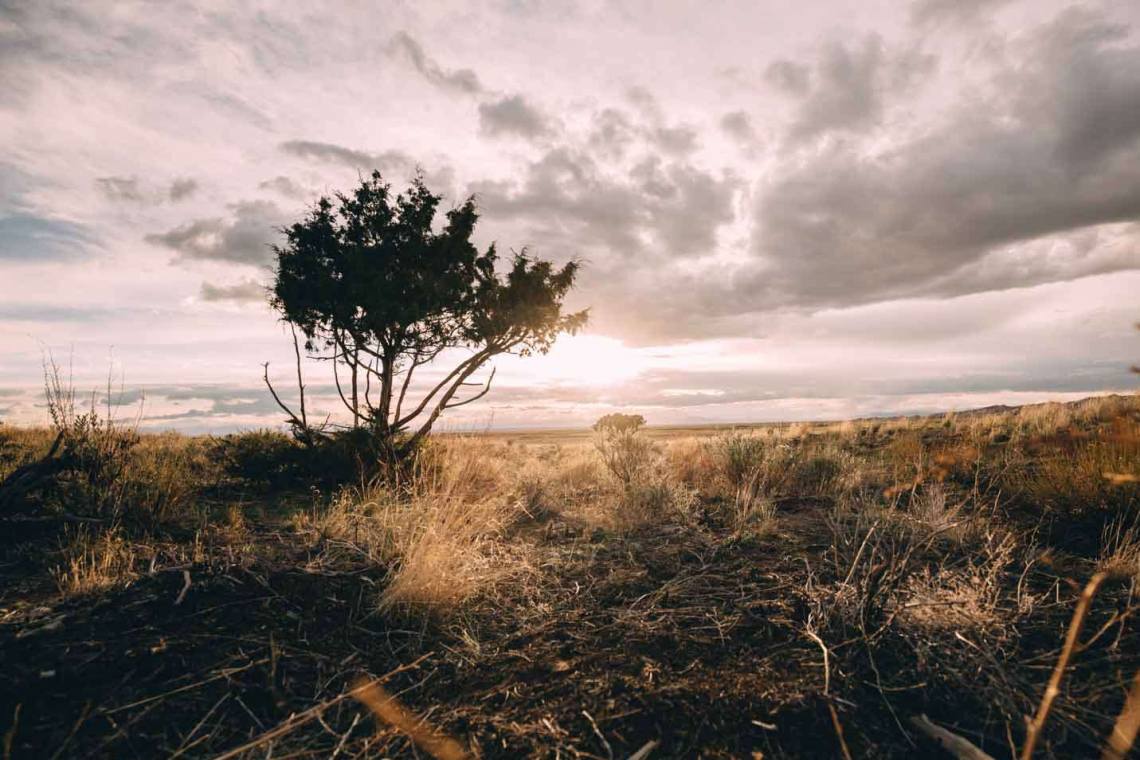 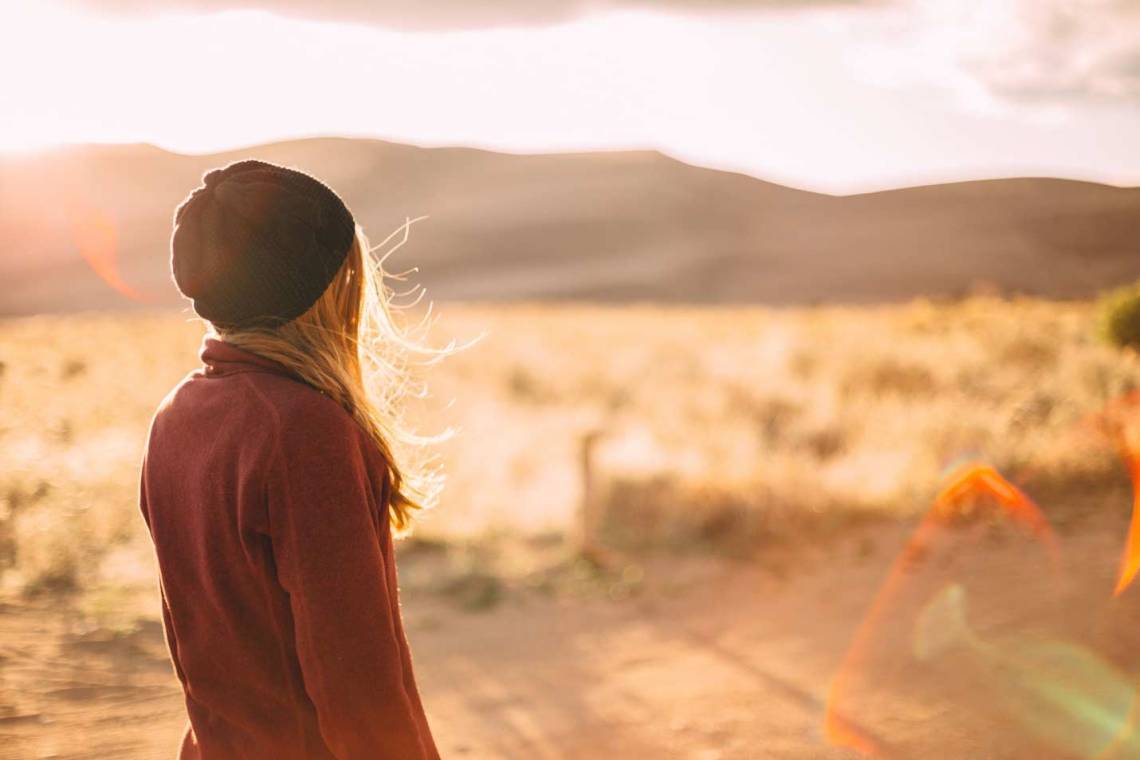 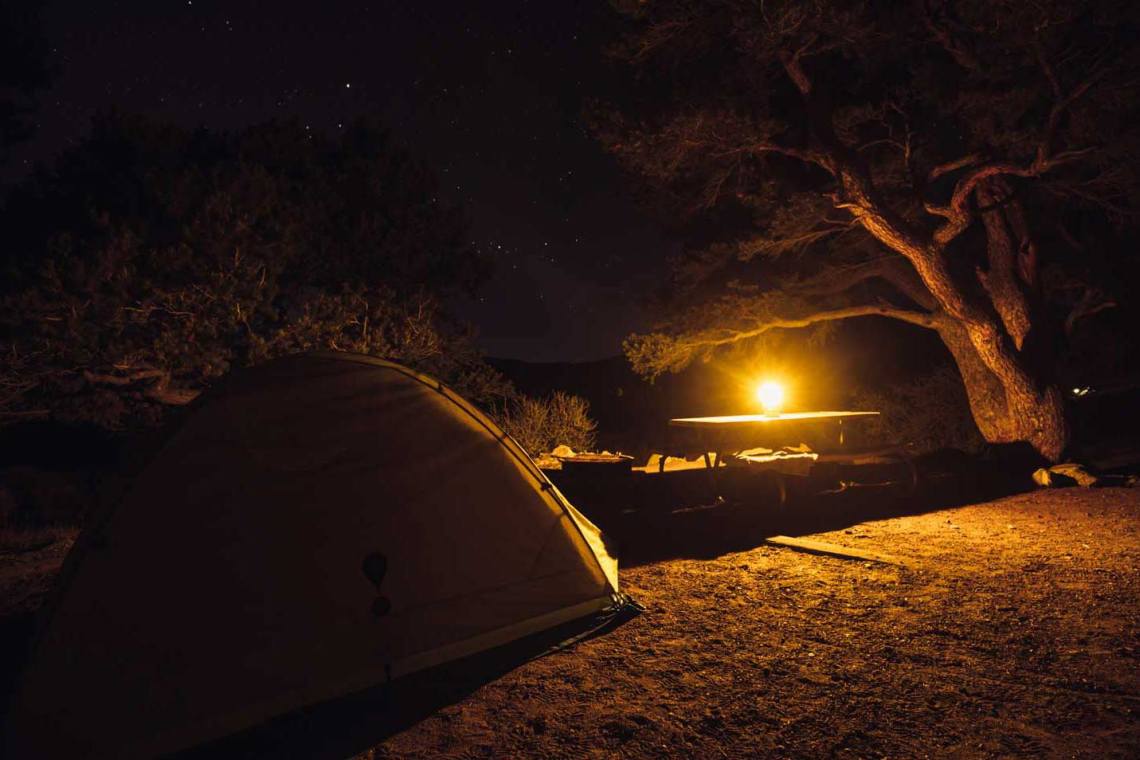 What drew people to this harsh landscape?

It’s as beautiful as it is rustic and dry. The colors are richly saturated by a sun that seems to stab at times, its heat not lingering for even an instant when it sets. Cold clings to you at night. For the first two days here I couldn’t see clearly with contact lens’s that seemed to stick to my eyes like gum on hot pavement. Downing water brought great relief to folks more accustomed to April showers in May and humid summer months.

So we imagined what it was like for the first European explorers who came here. They would have ridden horses for miles with the Sangre de Cristo Mountains rising around them. Would they have marveled at the sand dunes, or cursed the endless landscape? Explorer Zebulon Pike certainly took a moment to admire this unique featured nestled so perfectly between Medano Creek and NAME Creek. He wrote of the place:

Their appearance was exactly that of the sea in a storm, except as to color, not the least sign of vegetation existing thereon

It was strange to discover this man’s connection to the park, considering his ultimate demise in the War of 1812. The first park we visited on this quest was Mammoth Cave, and it played a remarkable role in the very war that led to Pike’s death. It seems the histories of our parks are quite interconnected.

With so much material to depict in one poster, deciding on one story was not easy. In the end it was the romanticism of the wild west that captured our spirits. We used the contour of the sand dunes to craft the grand name of this place, curving the shape of its letters to the shape of the wind. The title crowns an epic landscape of three layers: lowland creek below mid level dunes that give way to snow covered mountains. This is the scene you are surrounded by if you visit for just a day or camp for a week at Pinon Campground, as we did. Although the snow was nearly melted off the mountains by May, it’s easy to imagine this place as a winter wonderland.

You can feel the essence of this western culture in the lands and towns that surround the park. One town we frequented during our stay was Alamosa where we worked in the friendly library and enjoyed a few delicious moments at Milagros Coffeehouse. The wide streets are dotted with an array of stores and restaurants ranging from the worn down to the freshly painted. Like most American towns we’ve seen on this quest, you can feel the history in walls that remind you of times long gone. This feeling follows you back to the park with the occasional building dotting the view. 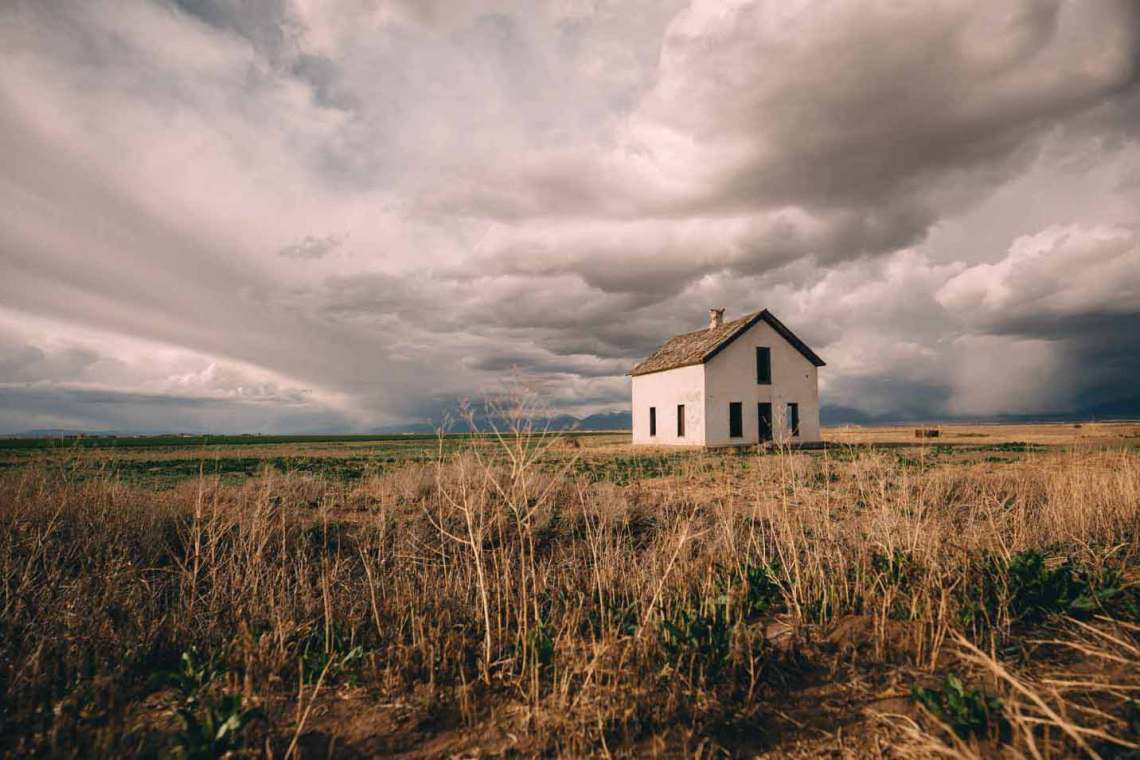 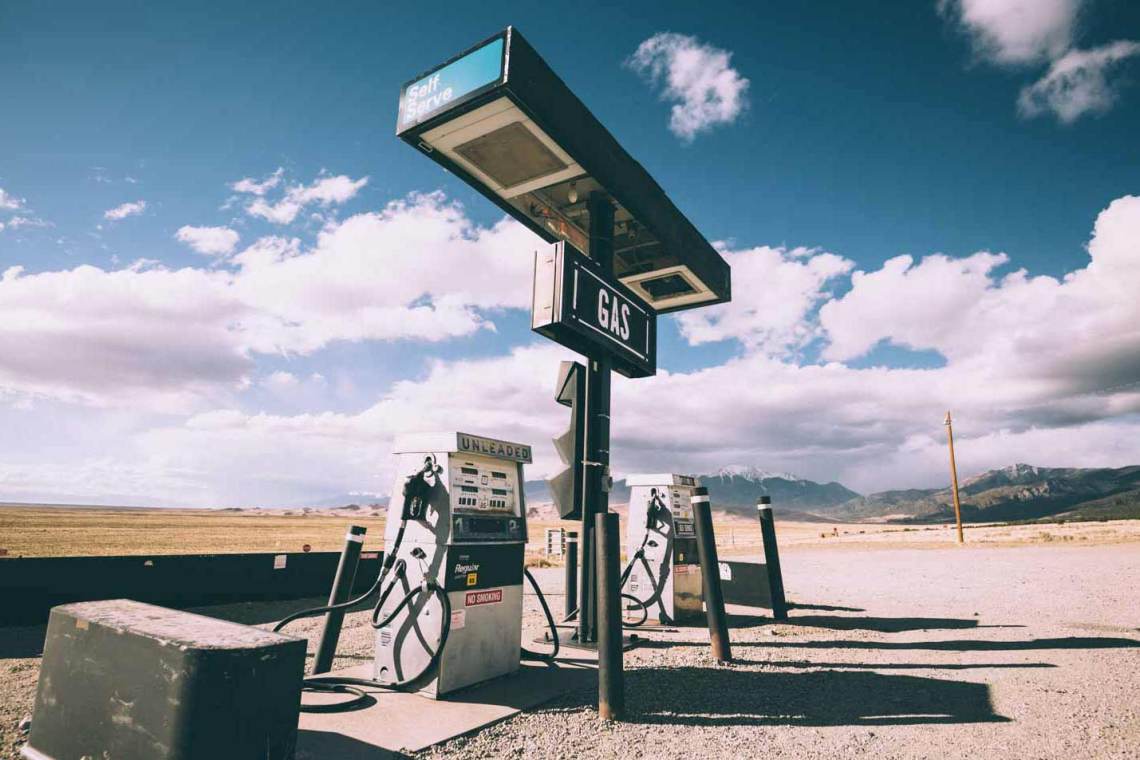 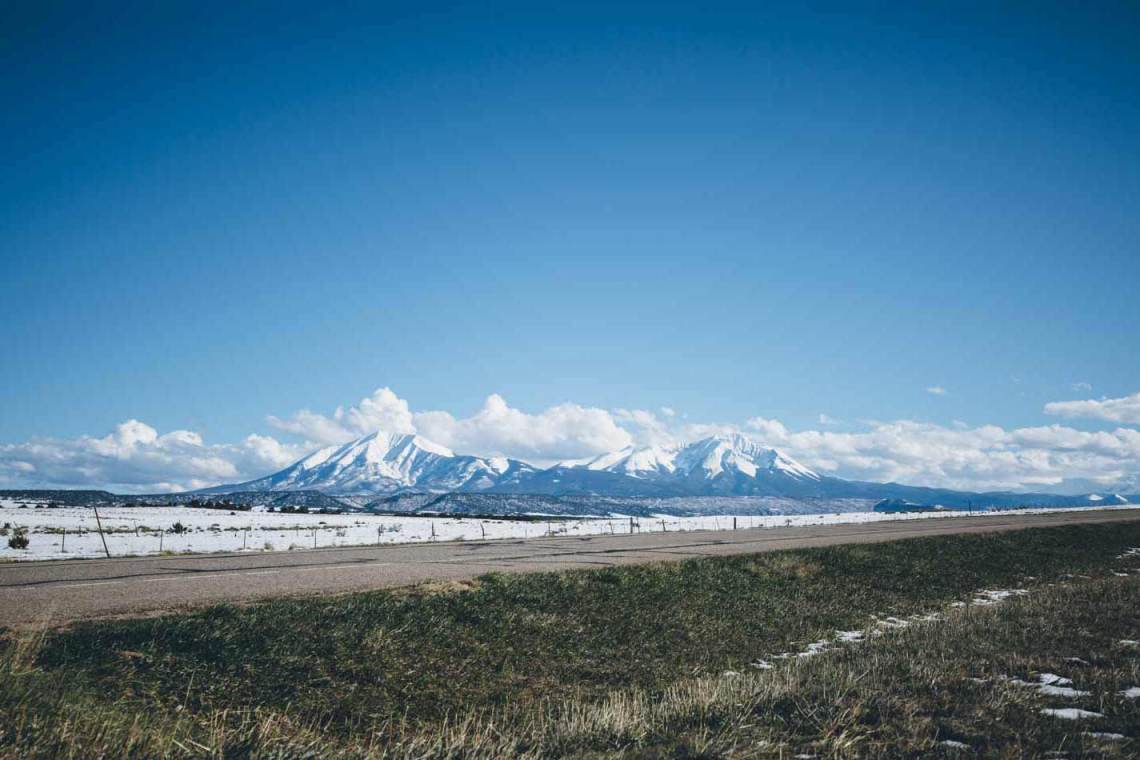 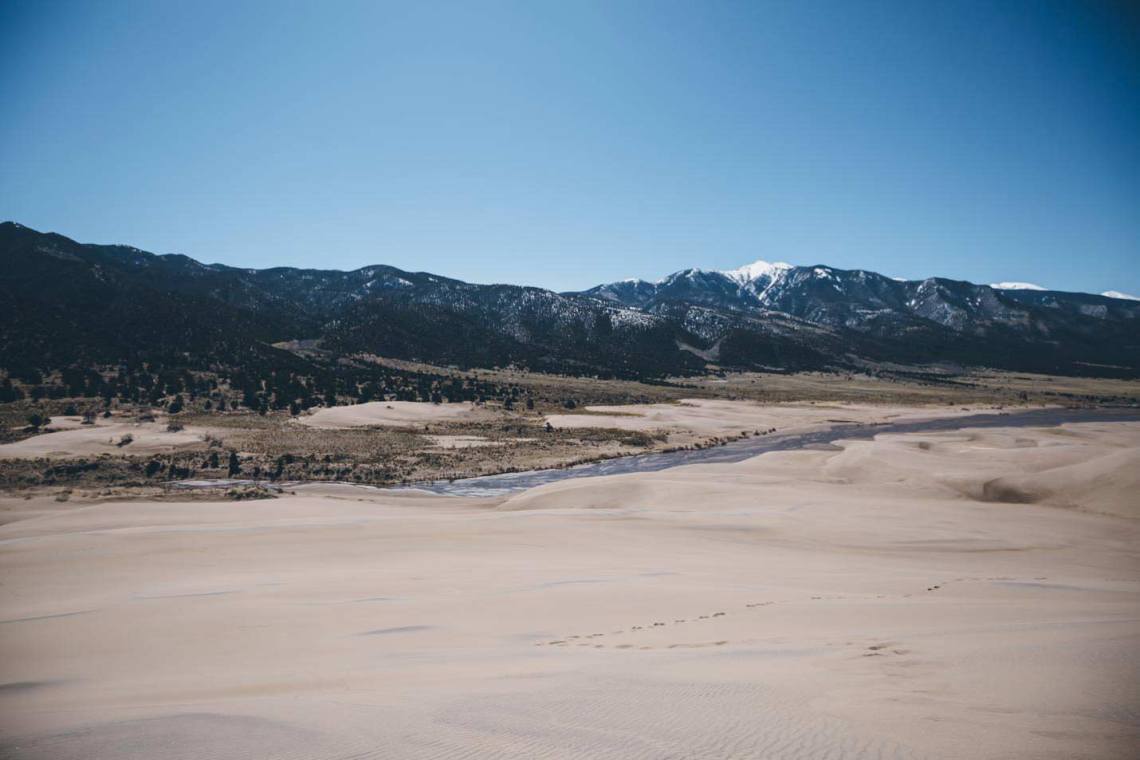 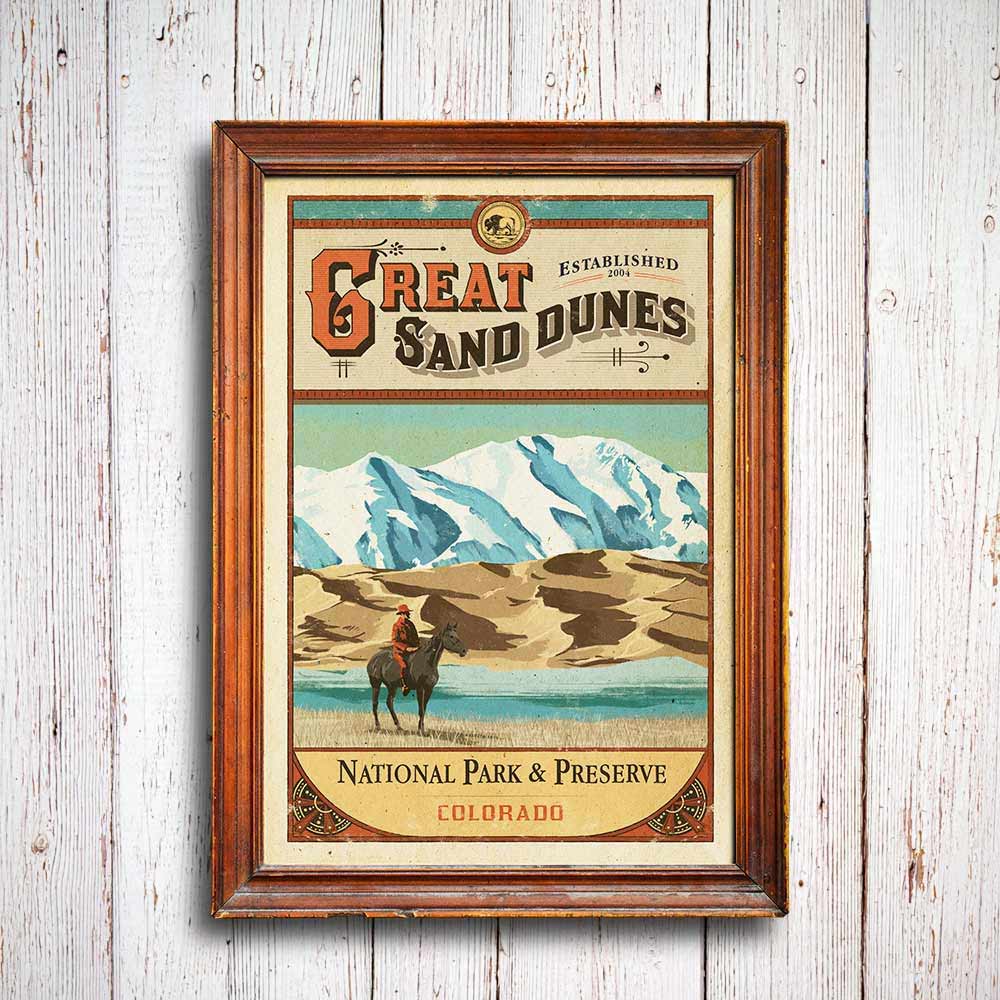 We imagined a nostalgic scene of a rancher looking out over the land that would become the park and preserve. He might have grown up playing in those dunes before taking charge of a nearby ranch. It’s clear that folks here are proud of their home, as most people are. One lady we met said she could never imagine leaving the mountains. There’s even a quote called “Advice from a Sand Dune” attesting to the wisdom one can find in the contrasting lands.

We know we’ll meet many others like her as we continue our first journey into the western mountains. It’s probably about time we get some bear spray too, just in case. Meanwhile we hope you’ll enjoy this piece of Great Sand Dunes, a keepsake of a place that’s not as known as Yellowstone or Yosemite, but truly has its own sense of wonder.

We are excited to give back 10% of proceeds to the Friends of the Dunes, a group that supports the “cultural, educational, and research activities” of the park. There is great mystery here, a sense that much remains to be discovered. We hope to support those efforts, as well as initiatives to continue a healthy approach toward connecting visitors with the land. As visitors ourselves, we found such peace here despite the often chilly nights.

So we leave Great Sand Dunes with nothing but gratitude for a week of surprises. And fortunately, no bears. 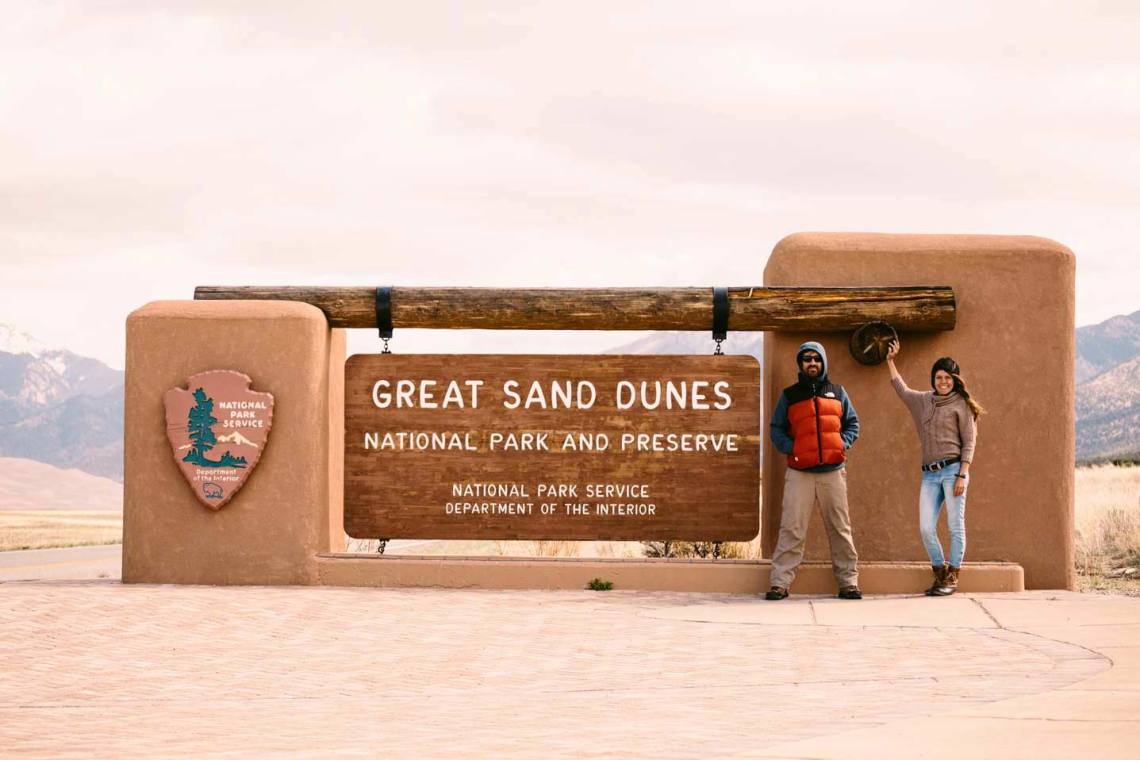