Say the names “Lewis & Clark” and few folks can deny the images of hardship that come to mind. These men are famously known for their 1804-1806 expedition across the continent to be the first Americans to reach the Pacific Ocean across land. No one wanted them to succeed more than their mentor and sponsor Thomas Jefferson, an ambitious president who knew his young nation had much to gain in the wild west. Already inhabited by diverse Native American nations, the lands west of the Mississippi were virtually unknown to Europeans, save for a handful of fur traders.

Signs of the Lewis & Clark expedition appeared on our route as we left Glacier a couple of weeks ago and made our way through Great Falls. Now dammed, those falls were a cruel obstacle to a party of men who’d spent months traveling against the current of the Missouri River. As we headed east just south of the Missouri, we marveled at the seemingly endless landscape of plains. Several hours later they gave way to Theodore Roosevelt National Park, where the Little Missouri flows through and eventually carries its muddy waters into the same river battled by Lewis & Clark.

Not far from these lands, the party of men encountered the brave little prairie dog. And they decided to send him all the way back east as a gift for Thomas Jefferson.

Here’s the thing: there are countless Lewis & Clark stories, many arguably more fascinating than their discovery of rodent. Like the time Lewis was accidentally shot in the rear by one of his men, or the time Clark kept giving Lewis laxatives thinking his aid was helping the poor man suffering from a stomach illness. Or maybe the time Native Americans tried to steal Lewis’s beloved dog, who became a hero after saving the men from a charging bull.

But when you’re as crazy about wildlife as we are, the story of a pet prairie dog stands out, especially after seeing them ourselves for the first time. These animals are truly fascinating in countless ways. They have a richly complex language, appear to kiss as a way to identify each other (they’re really touching teeth), and they literally throw their little arms in the air and jump with a shriek to tell warn their neighbors about something.

The best part? They’re extremely social and live in communities called prairie dog towns. So that means you can see dozens upon dozens darting between burrows, popping in and out of holes, and sending a myriad of sounds across the plains. You can sit for hours and not lose interest. At least, we can. 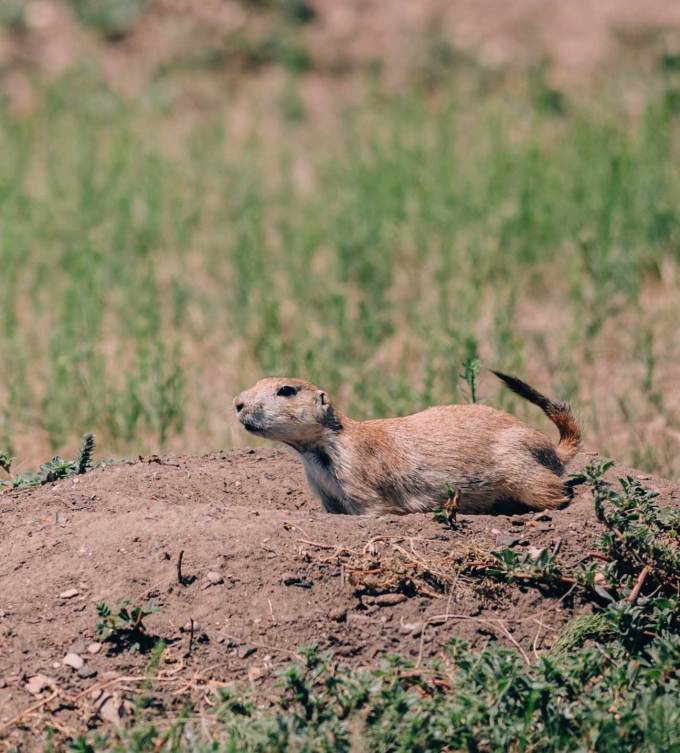 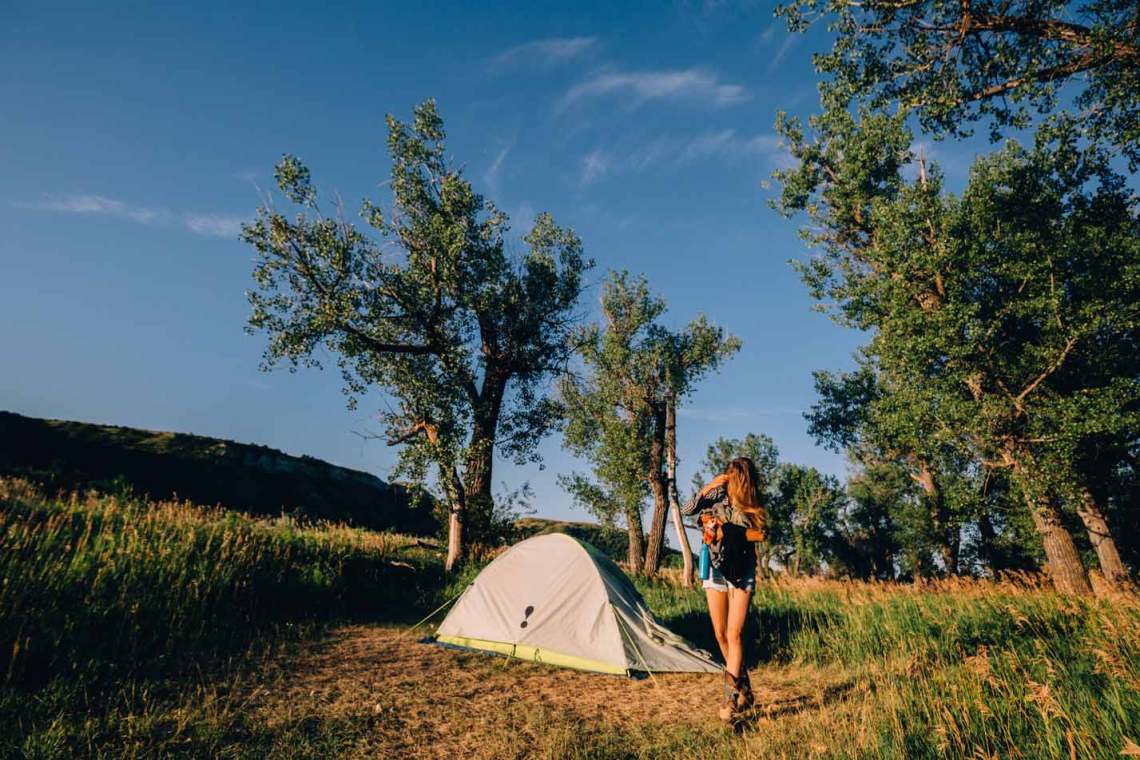 So why did Lewis & Clark send a prairie dog all the way back to Jefferson?

Though part of their journey was to establish an American presence in the west, they were also tasked with collecting scientific discoveries. The prairie dog was a new species and not the only animal sent down the Missouri through St. Lewis and all the way to Washington. But he was one of the only to survive, and perhaps the most entertaining. Not to mention probably most difficult to capture!

Thomas Jefferson loved this creature, keeping him as an honored pet for some time before sending him off to a natural history museum. The little prairie dog lived out his life beneath the curious gazes of visitors who wondered about the other artifacts brought back from the expedition. These sights might have inspired the next generation of explorers to go out west, who knows?

The pet prairie dog eventually died and was stuffed to live on as a statue, but sadly burned in a fire during the 1860s. Yet his legacy lives on in the protected lands of Theodore Roosevelt National Park, where another president would encounter them nearly a century after Jefferson.

We’re happy to honor this little guy further by giving him a front and center spot in our ninth Centennial Poster, celebrating a park where we felt the muddy waters of the Little Missouri, learned a little more about our country’s history, and met many other fascinating animals.

It’s only too bad we couldn’t keep a prairie dog as a pet, but we know they’re far better off in their towns than cruising in an Outback with us.