Imagine this scene: a neon pink chick named Flipper, a blind hamster, and a toad.

They were three of the many pets Andres had throughout his childhood, in addition to ducks, dogs, hamsters, mice, frogs, lizards, a crab, armadillo, etc. And no, he did not live on a farm. He actually grew up in a Colombian city of over 9 million people where the idea of a park was a block of grass wedged between city streets.

Flipper the chicken was his favorite – named after the dolphin and doomed to die young – he actually lived happily ever after on a farm. Others weren’t so lucky. The toad suffered instant death when Andres took him to school and another child dropped him from fright. The blind hamster was a gift from a local pet store owner who “allowed” neighborhood kids to clean up the animal cages. But Manolo the hamster died of mysterious causes a few weeks later (poison is the suspect), while the ducks were also sent away when they started biting everyone.

It seemed he could never get enough animal experiences.

Then one day Andres watched a National Geographic program about Yellowstone and couldn’t believe a place so wild existed in the Americas. So many bison, and wolves, and bears! He never imagined the possibility of seeing all of this, so our recent two weeks in Yellowstone were something like a dream come true.

Andres feels most proud about breaking away from the expectations of others.

How the unlikely dream unfolded:

He realized how far he’d come from the days of blind Manolo and Raphael the Armadillo who liked to be rolled around. When not caring for his animals or getting into trouble, Andres spent hours drawing anime characters and reproducing his favorite comic book heroes. These drawings decorated his bedroom walls but never led him to art school. Instead, he imagined his passion for animals would lead to a career as a veterinarian. It was the only logical option for a kid who loved animals, or so he thought.

But as life goes, we’re often pushed on paths full of twists and turns. It seemed Andres was meant to become a lawyer, despite his own ambitions. Step one was learning English, so he left his comfort zone of Colombia at age 18 and lived in Australia for two years. This time away from home gave him courage to stand up for the path he really wanted: a creative vocation. What followed were a few years of odd jobs, night school, a marketing degree, self-taught web design, and an office job as an art director. In short.

Andres feels most proud about breaking away from the expectations of others. He pulled himself up by the bootstraps to follow his inner voice. Along the way he financed his journey with a few unconventional stints, like working as Tom at a call center, and taking orders from rich foreigners as a hotel bell boy. Now I know why he gives big tips. But these twists and turns eventually led him to this moment.

Here, in a land of wild bison. 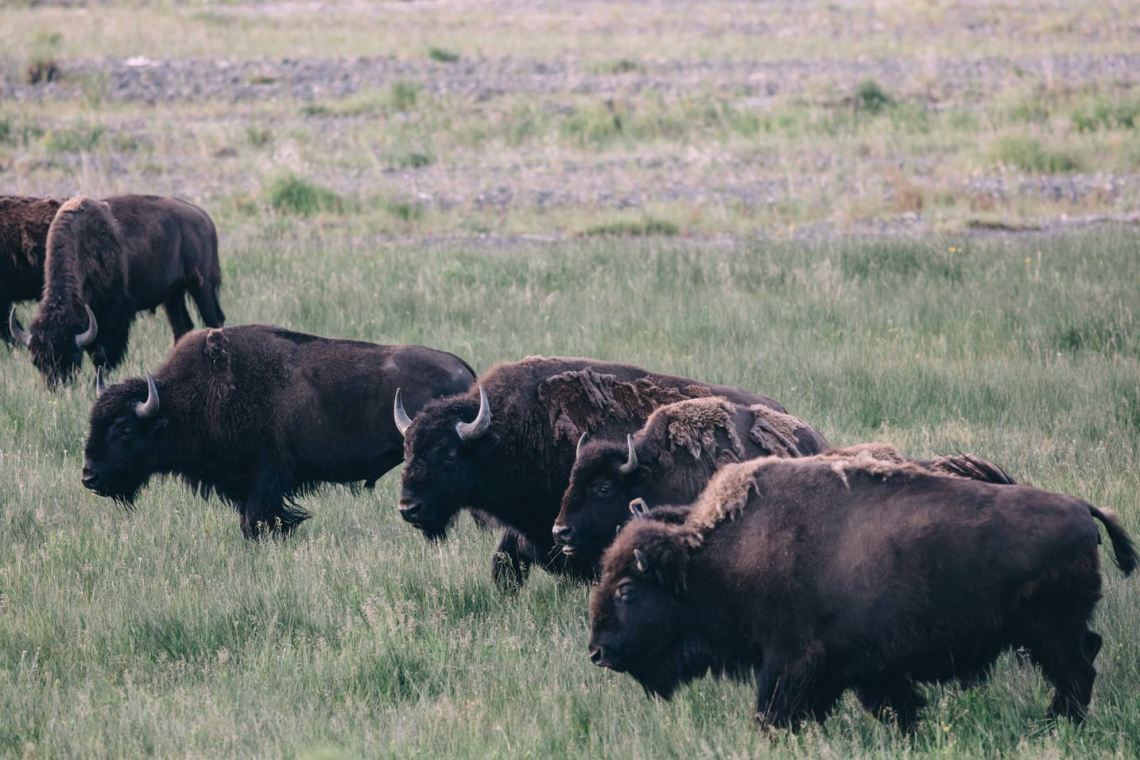 We’ve made our way up to Glacier National Park where just today we witnessed our first mountain goats. Reflecting on the fresh memory of Yellowstone, Andres realized he’s also come full circle. This quest has allowed him to combine his love for animals with his artistic ambitions as an illustrator. Now he leads the way with our Centennial Posters; animals star in art designed to showcase our natural world. Only time will tell what greater things these may lead to, but he admits the wheels are turning. He feels compelled to do more for the wildlife we’ve encountered.

What the quest has revealed:

They say the parks are here to connect us with our land. It’s a theme I care about a lot, but with Andres I see something else happening. Our journey through parks is an unlikely story of a Colombian man who is recapturing his childlike spirit and growing into the artist no one ever thought he would become. He should have been a lawyer, right? I’ve never seen someone lose their breath with excitement over the sight of bison, or spend so many hours illustrating a big horn sheep. He confessed he feels reconnected to himself, like the pieces of his story are falling together. He’s had more clarity than ever before. 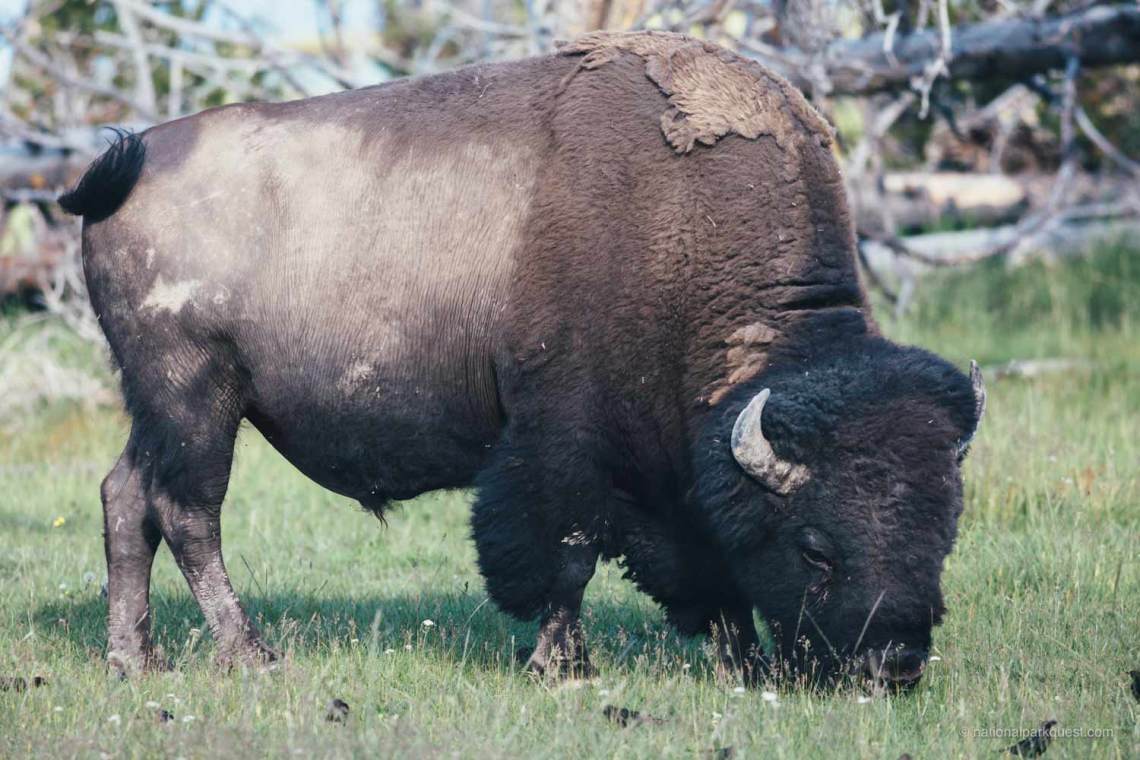 It rings true then, that we need wildness. So many of us discover life-changing truths for ourselves when we are given the opportunity to do so in places unmarked by built society. Why else do so many of us feel compelled to escape into nature? It’s one reason why we’re thankful for the park system of this country.

We’re close to park #10 on our quest to visit all 59, but the numbers mean little compared to the details of each moment. Andres never imagined such experiences for himself, and though the road is full of obstacles, he celebrated his third Independence Day yesterday with so much gratitude. Where else can you travel through natural landscapes for miles and miles while working as a creative entrepreneur at the same time? He reminds me so often, you can’t take this for granted.

I can only smile in response and agree, I definitely don’t.