The year is 1812. Great Britain isn’t playing nicely, so we declare war. There’s only one problem: the primary producer of gunpowder in the world is India, one of Britain’s colonies. We’re totally stranded with all odds against us.

Enter in Mammoth Cave, the longest cave system known to man. While this alone is remarkable, you may argue the cave’s role in the War of 1812 is even more so. As the rangers put it – if not for Mammoth Cave – we might be driving on the left side of the road. 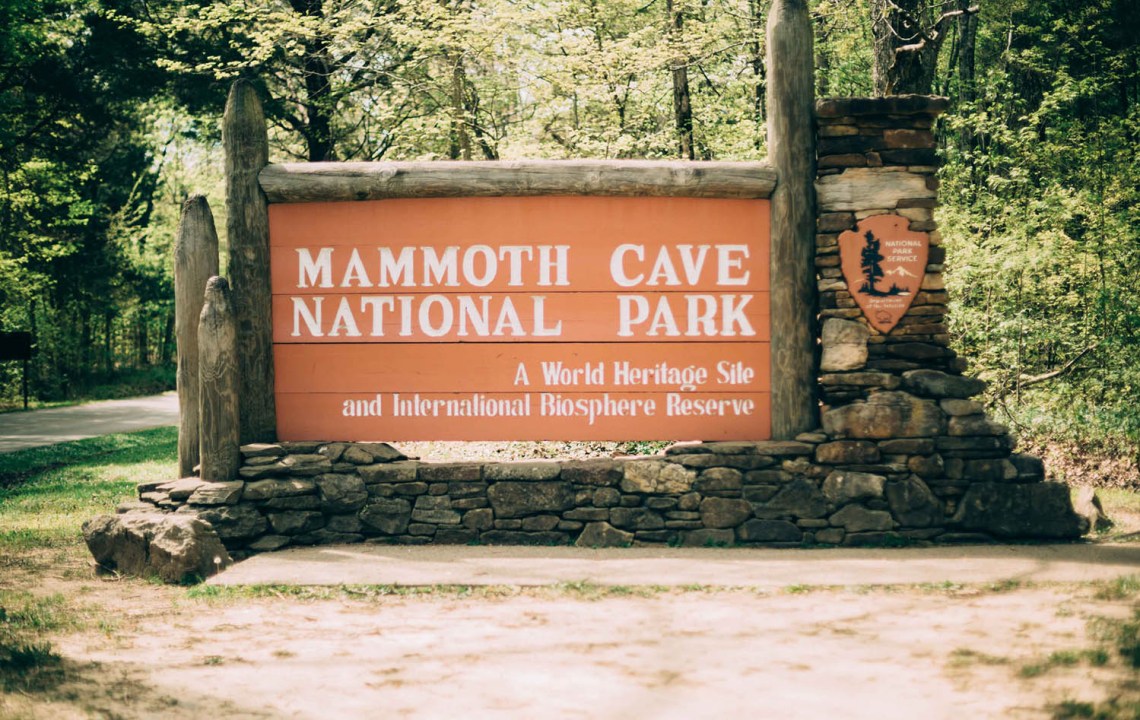 What Saved the United States

It all boils down to saltpeter and about 70 African American slaves who mined it from the mineral-rich dirt of the cave passages. This valuable material was an ingredient used by the DuPont Company to create black gunpowder, releasing us from our reliance on foreign aid and helping America retain her independence. According to one guide we met, it’s estimated that two-thirds of the saltpeter used came from Mammoth Cave.

Standing in the magnificent rotunda where mining equipment still lays abandoned, it’s hard not to feel chilled at the thought of those enslaved men laboring for hours in near darkness. So many tragic stories unfolded in those caves, near forgotten tales of heroes who mapped out the history of our country.

…the remarkable history of early cave explorers continues to inspire our own thirst for adventure. 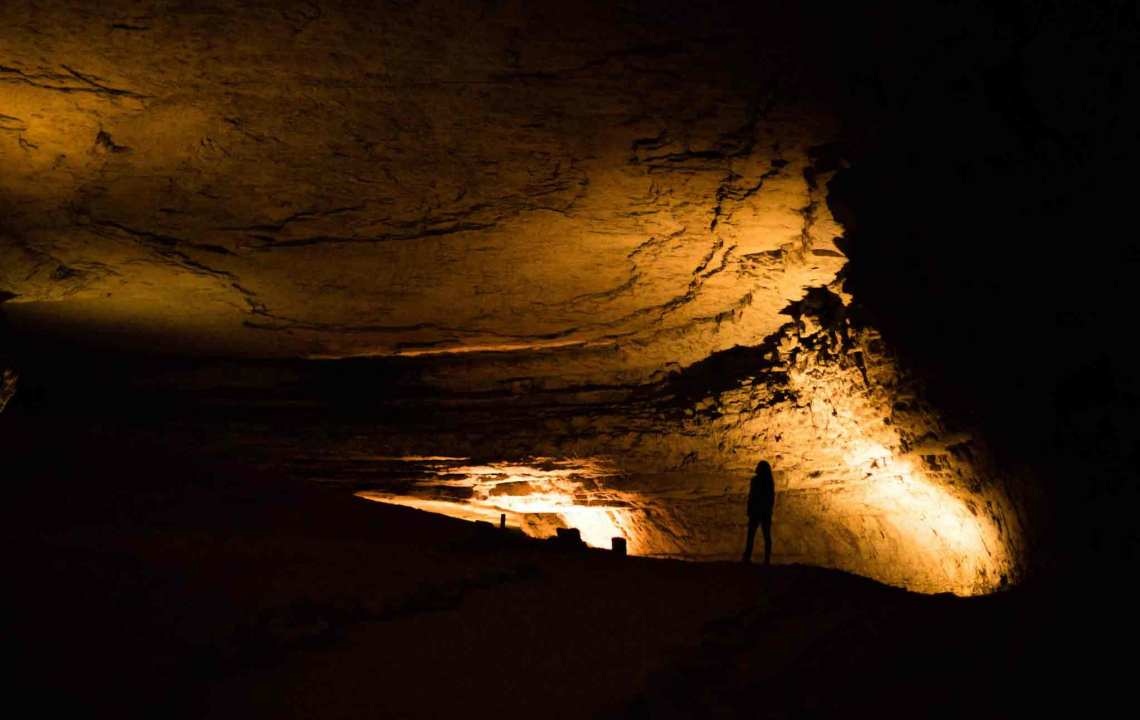 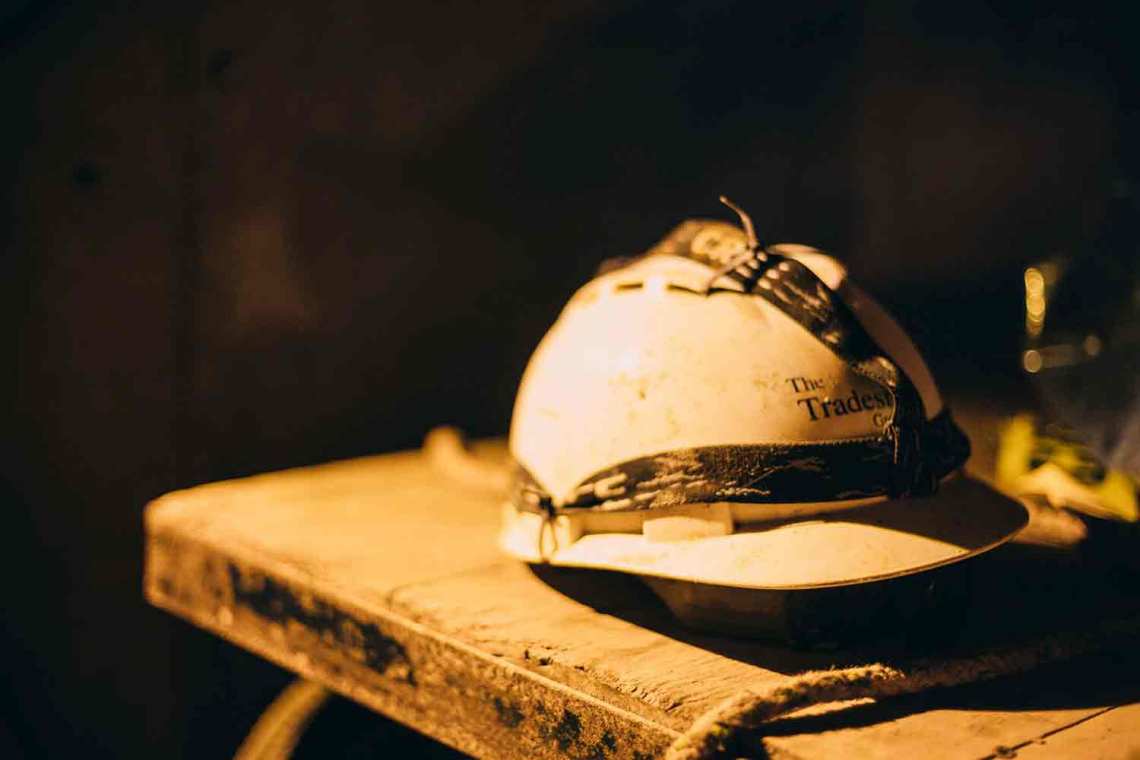 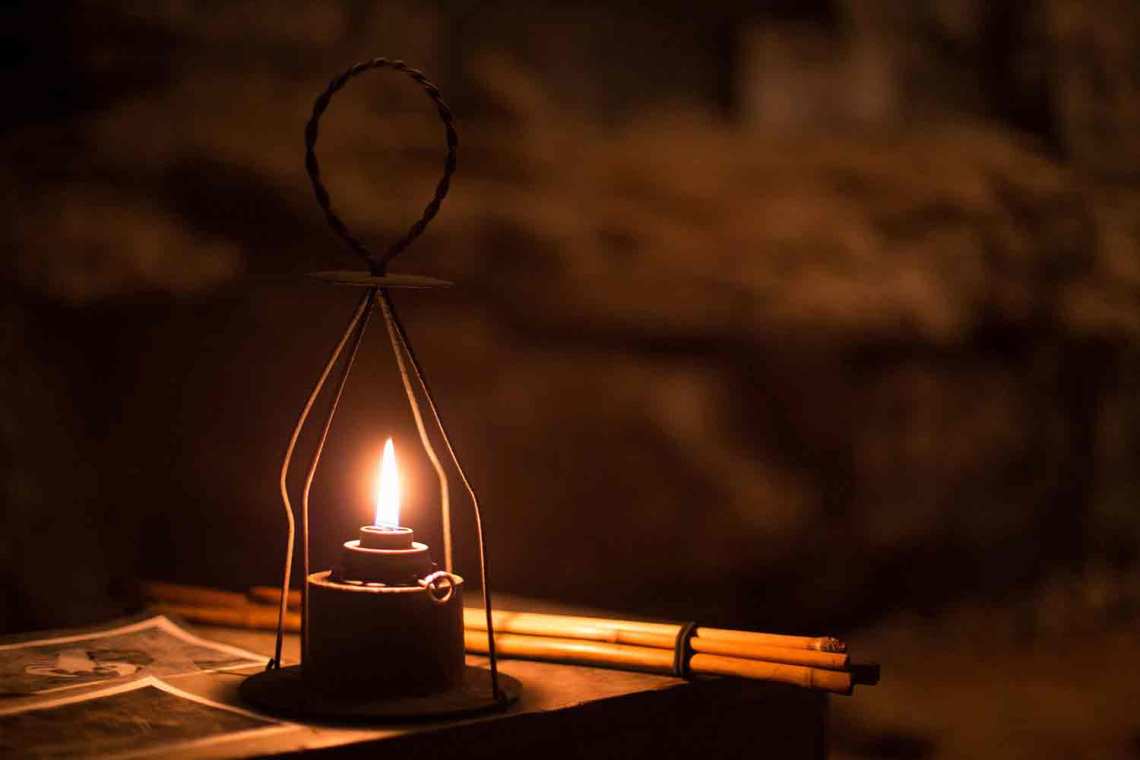 We recently shared the tale of John Croghan, a doctor who saw the robust slaves working in the caves and thought their strength meant the climate would cure ailments. Though his tuberculosis experiment was a failure, the legacy of his slave Stephen Bishop as a cave guide in the mid-19th century is one famously remembered to this day.

Imagine lighting total darkness with nothing but a lard-powered lantern as you descend into the damp, rocky depths of the Earth’s underworld.

You have no map, no safety net, and no clue what might await you in the darkness that’s so thick, you can’t even see your hand in front of your face. Yet something drew Bishop into the unknown. The result of his many years of exploration was a map showing 16 km of passageways, half discovered by him. When a German mining engineer by the name of Max Kämper later explored the cave system to produce an official map, it looked almost identical to Bishop’s. The difference? Bishop drew his from memory without formal education.

Tourists demanded tours from Bishop, who was freed in 1856 under the terms of Croghan’s will. He lived out the rest of his rather short life near the caves, and you can find his grave near the historical entrance.

In honor of Stephen Bishop and the slaves who toiled in the caves, we crafted a Mammoth Cave poster that captures the remarkable history of this Kentucky wonder. It showcases a moment of discovery and uncertainty as this lone soul ventures deeper into uncharted territory.

And isn’t that something most of us can relate to, in a symbolic way?

Our country was built by those seekers who went out despite the odds. Though we romanticize those days, the remarkable history of early cave explorers continues to inspire our own thirst for adventure. We’re often searching for something we can’t quite put a finger on, whether it’s in a physical place or within ourselves. We may never know what drew Bishop into those caves, but his journey into them resonates with those of us who feel the same urge to explore what we don’t know.

How We Captured this History

We’re excited to share the very first poster from our Centennial Poster Series in celebration of the 100th anniversary of the parks. The imagery was inspired by cave tours, stories from rangers, the Heritage Walk and the museum at the visitor center. Standing within those cool stone formations, we could only imagine Bishop holding up his lantern as he stepped forward. The electric lights along the tours bathed our surroundings with a warm glow set against the contrast of dark shadows. We used the colors of the park for inspiration. 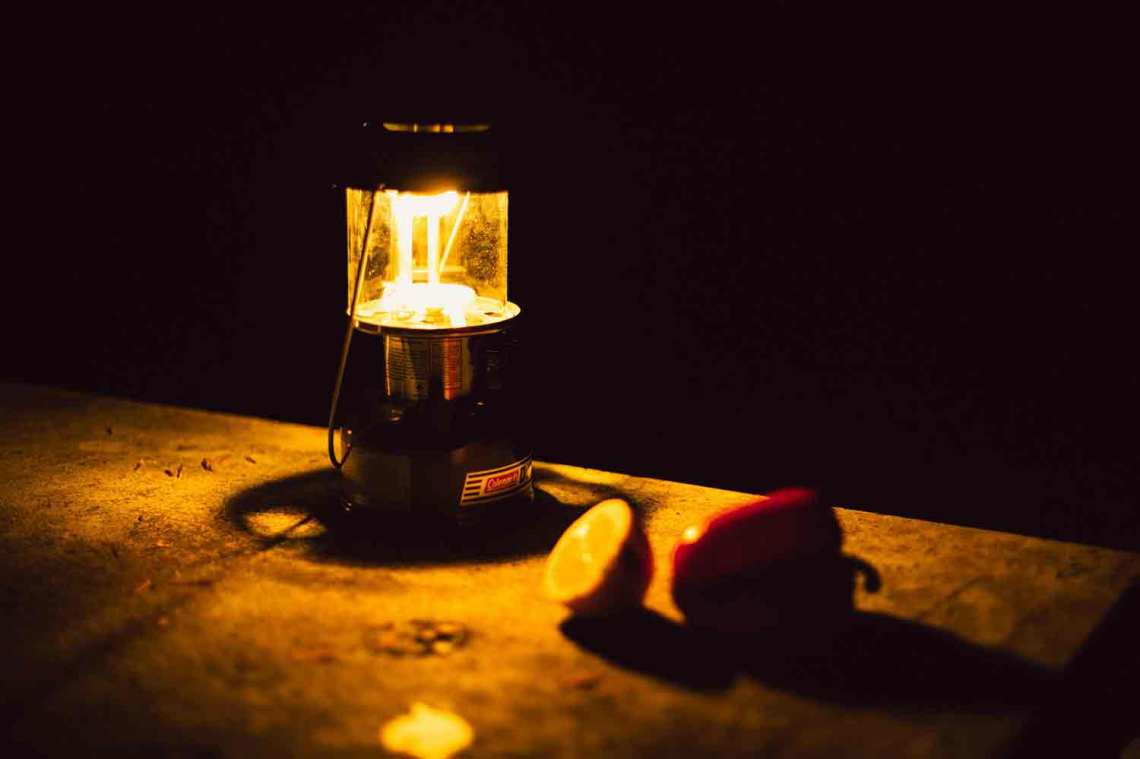 Visit our shop Hike & Draw to read more about the process behind the poster, which we elaborately sketched and composed while camping four nights at the Mammoth Cave campground. We are donating 10% of profits to Friends of Mammoth Cave in support of their effort as a park ambassador. All other proceeds sustain us as we continue the artistic storytelling of this National Park Quest. We’re grateful for your support. Check out the details here!

Above all, consider a visit to Mammoth Cave National Park; leave nothing but footsteps, and take away the remarkable history of a natural phenomenon tucked away in a humble landscape.