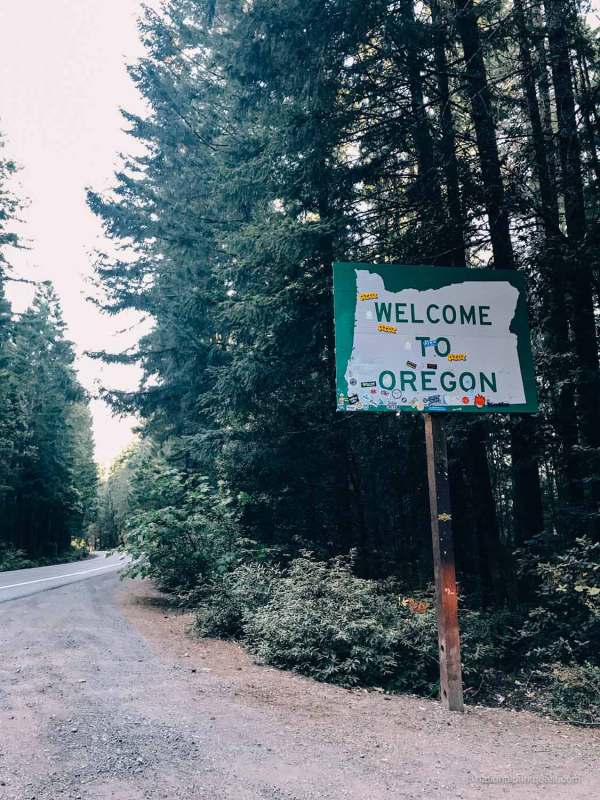 I cross the border along a pine-kissed road
Oregon, it reads, that much beloved sign
Unassuming, stickers of every kind
Signs of those who on this way bestowed
A memory cast before reaching the sublime

I see snow-capped mountains, they say hello
Or is it my own voice, an echo in the light
Carrying to a sun far above my meager height
Eager arms embrace all that I can see aglow
As if I can capture the scene with mere sight

I smell the promise of something pure
Or is it an illusion painted by tree and stone
Layers of life, a kaleidoscope of tones
In a bubble far from man’s wicked lure
The scents a reminder of our primal home

I touch something blue with timid toes
Pins and needles dance through my core
Deep waters call, willing me to explore
Gasping I launch myself in with one throw
Into the cool depths I dive, my heart soars

Here my fifth sense emerges as if reborn
I touch fish around me as the water flows
I look into the darkness a refuge below
For all I cannot say, I let them go as if shorn
In this lake formed by a crater 7,700 years ago 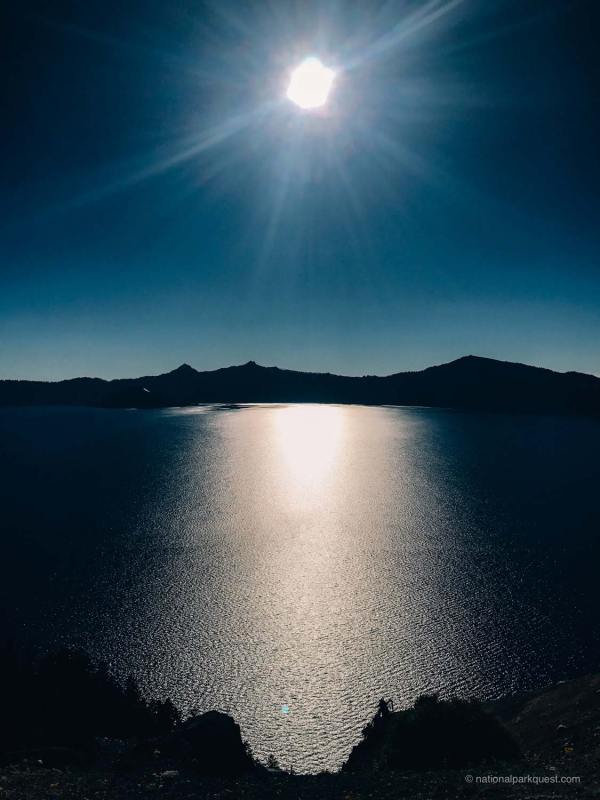 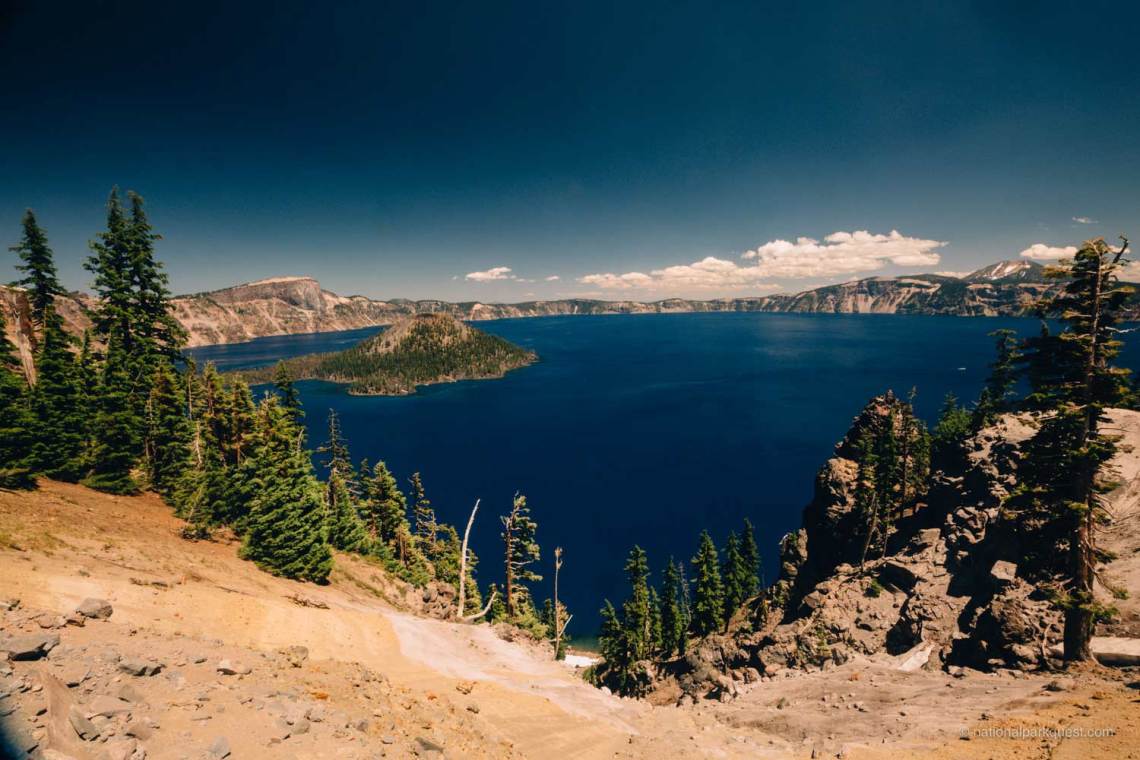 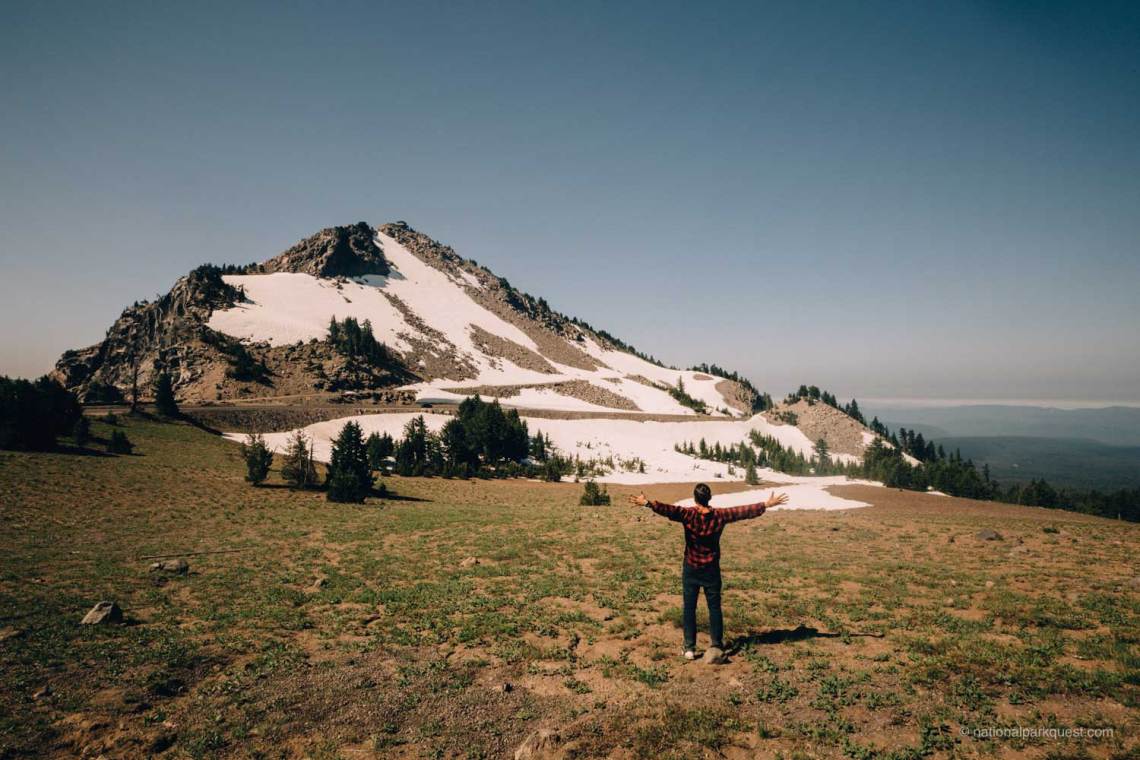 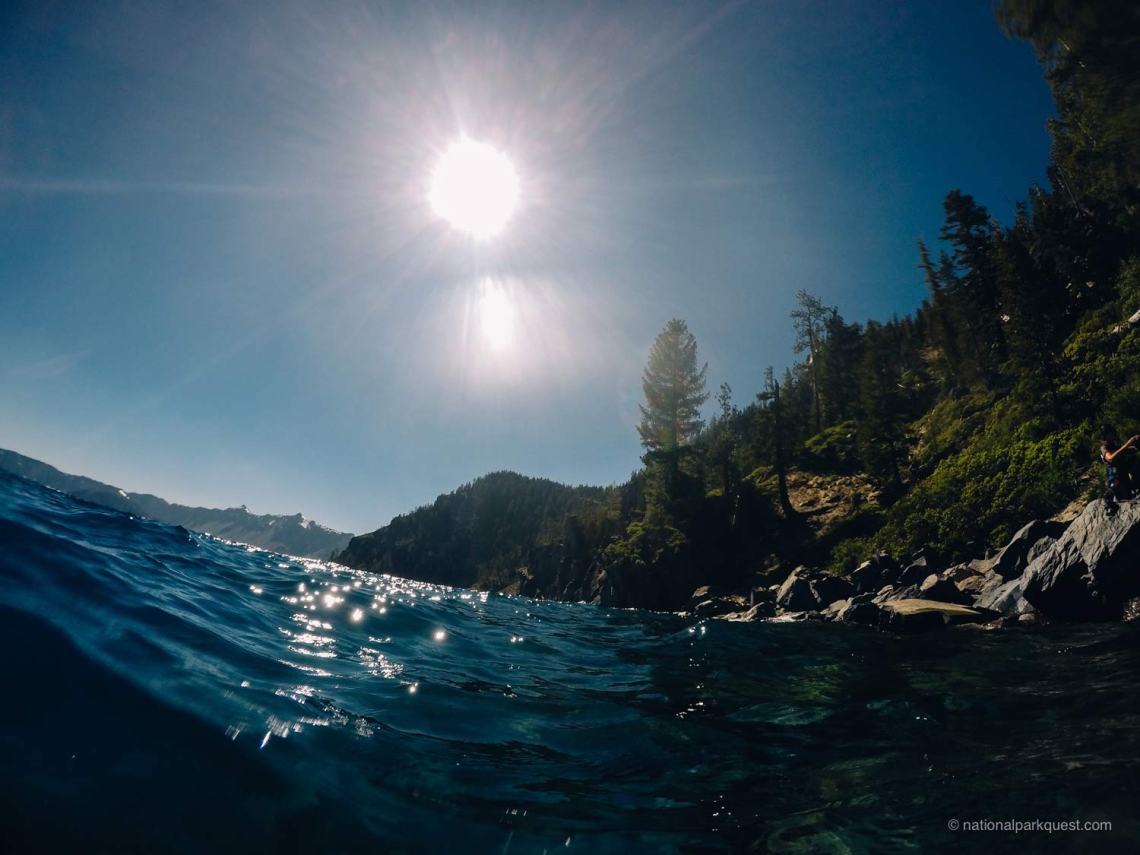 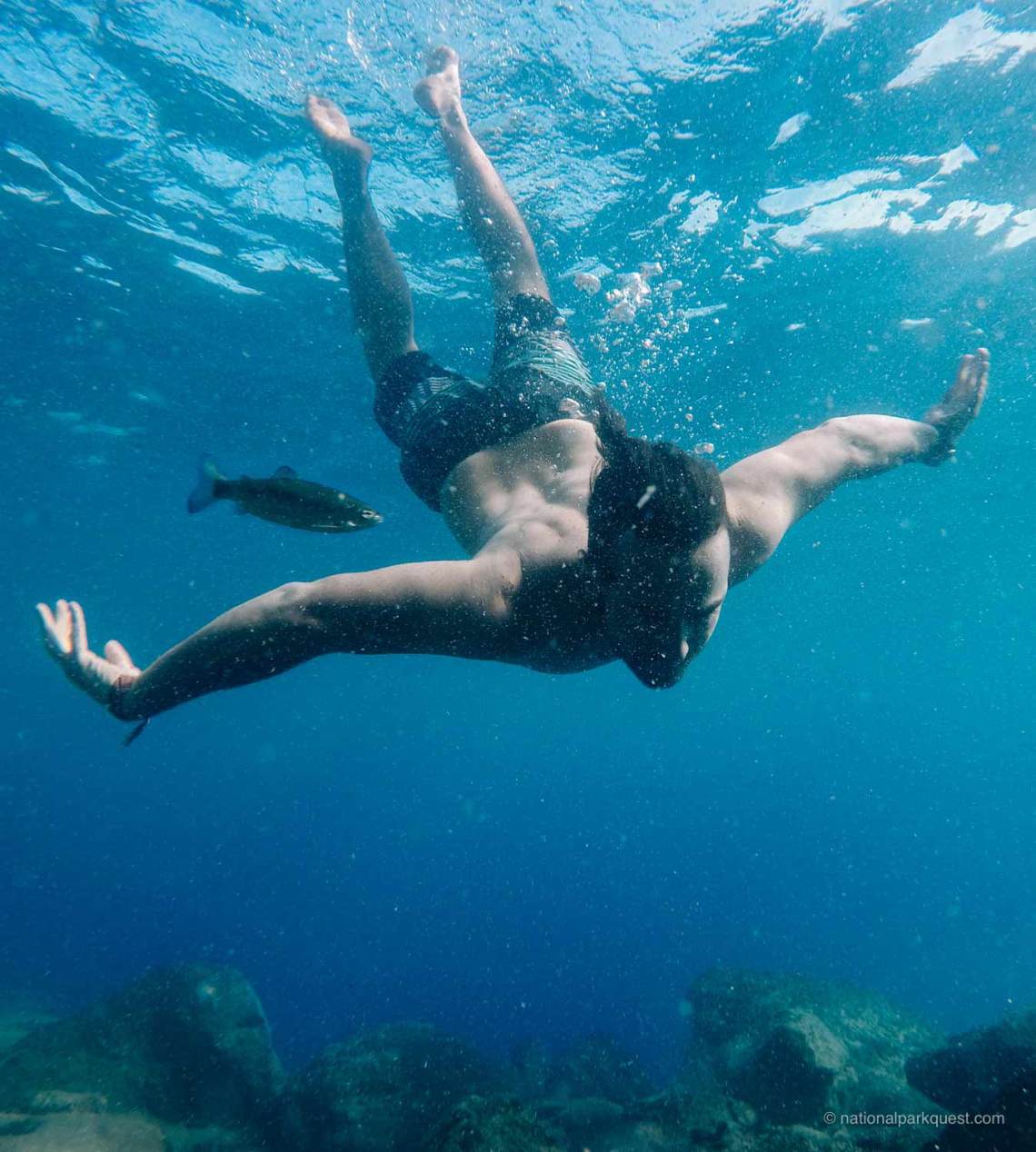 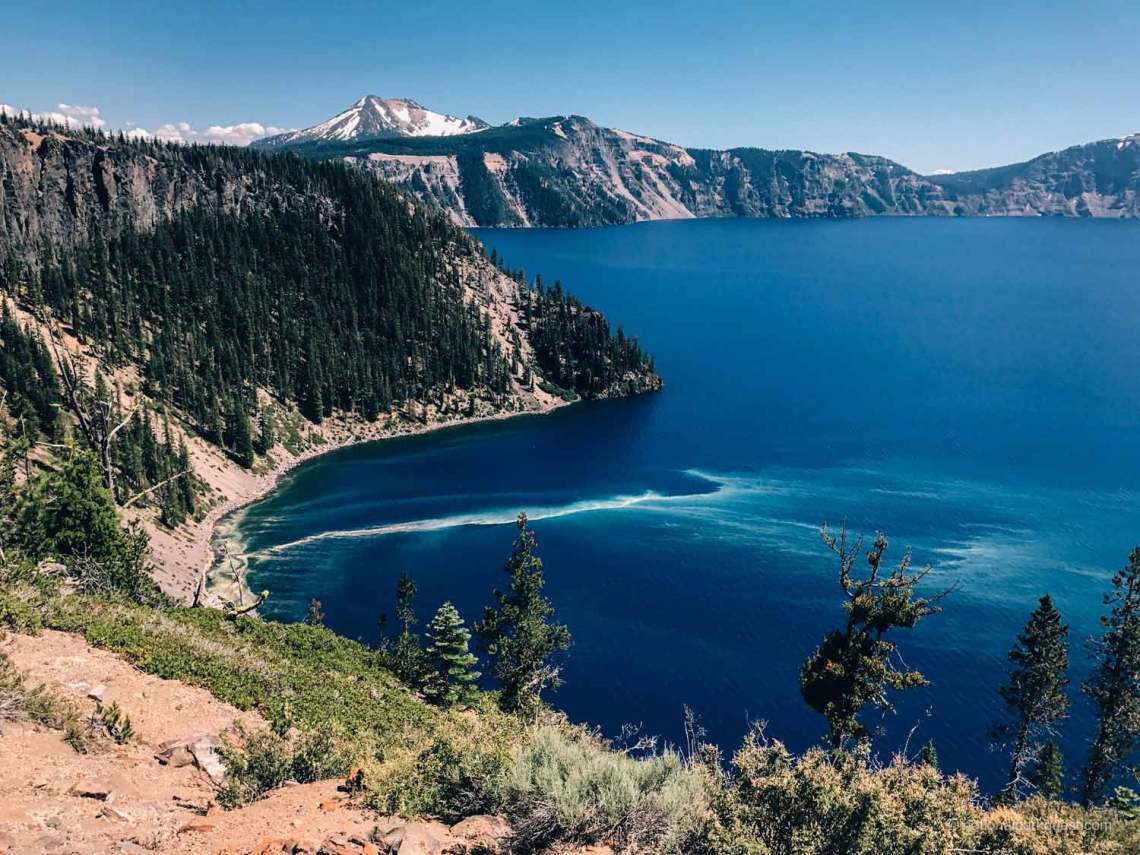 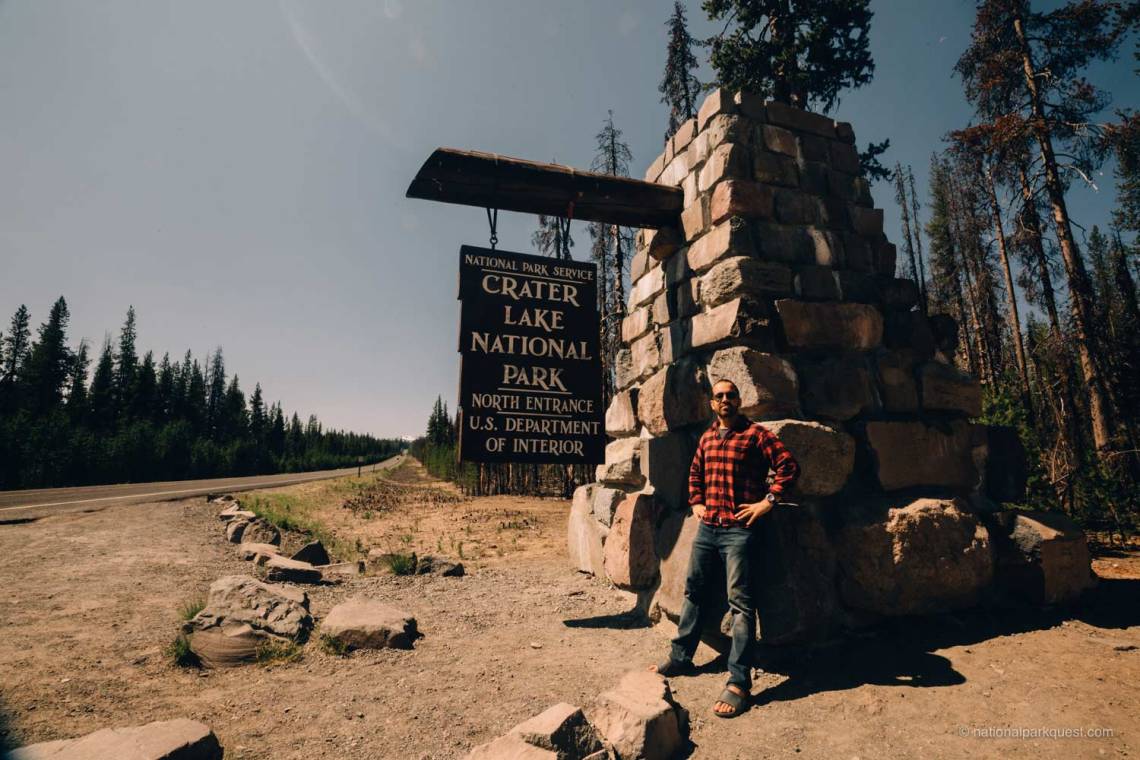