When it comes to bears, most people agree: history has had a love / hate relationship with these mammals. Take the California State Flag: 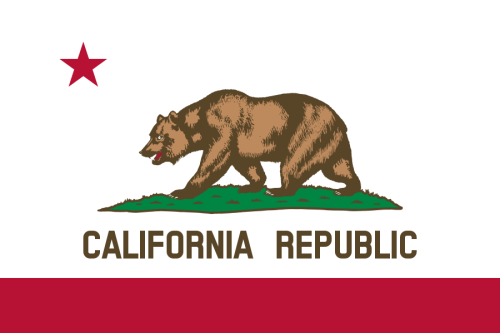 To be sure, the bear of the Sierra Nevada’s is a black bear. His existence is well and thriving, while his cousin the grizzly bear met a darker fate. It’s hard not to feel curious about that story when you see rangers talk about their mountain bears with twinkles in their eyes. Folks along the trails are more likely to head toward the direction of a bear sighting rather than away, and John Muir himself never had any problems with bears. 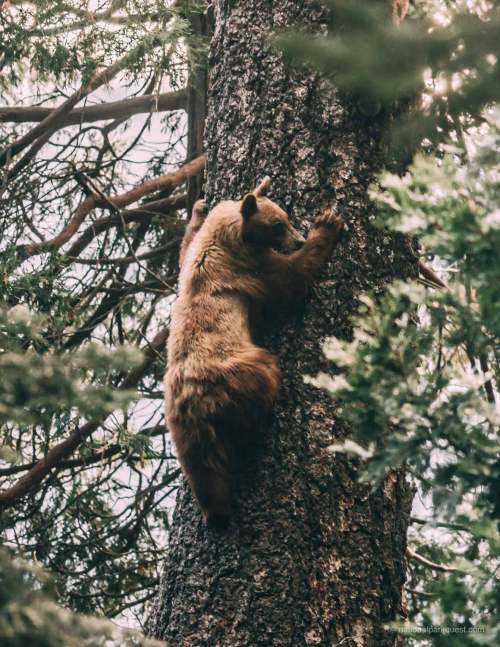 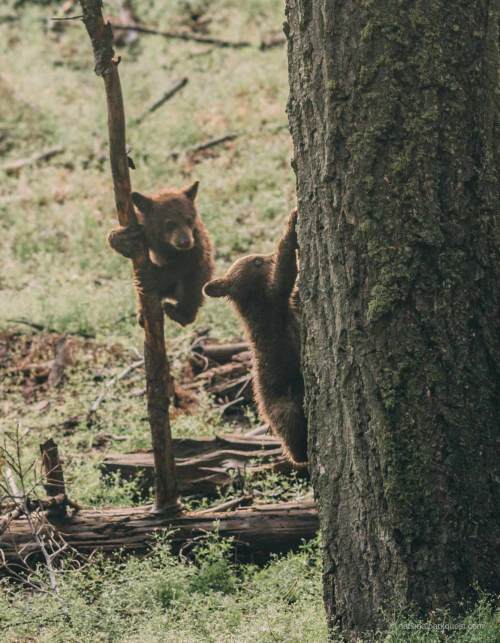 Yet the same can’t be said about early settlers who piled into California during the 1800s gold rush. Once grizzly bears started eating their livestock, the bears had little chance against angry ammunition. By 1922 every single California grizzly was killed. Some people say another grizzly was spotted two years later in Sequoia National Park, but no evidence remains. 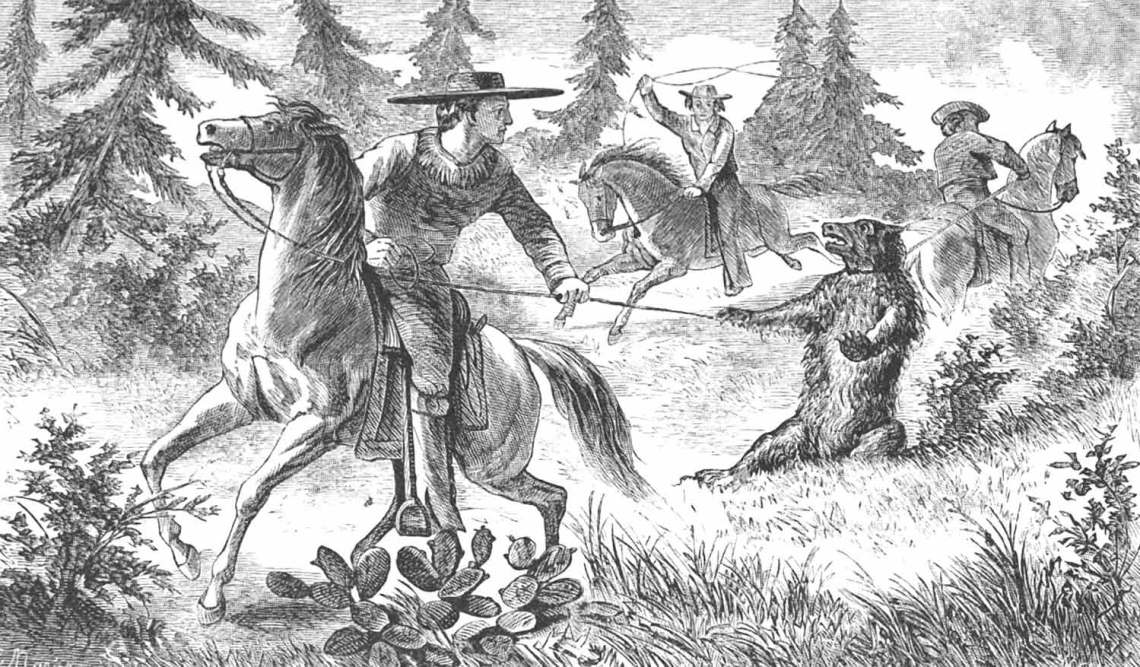 Perhaps the only silver lining in this story is the sense of remorse people feel for bears.

Today people understand the value of bears in our ecosystems more than before, and maybe some right can come out of the loss. After all, we’ve seen how other species turned around with the helping hand of a human or two. Black bears most certainly have not suffered the same in California’s mountains, and that’s surely something to be proud of when you look up at the state flag.

Whatever you do, don’t forget these are wild creatures, though typically docile and shy. It’s a pleasure to see them from a distance, where long observation will make you wonder – we’ve got a lot to learn. 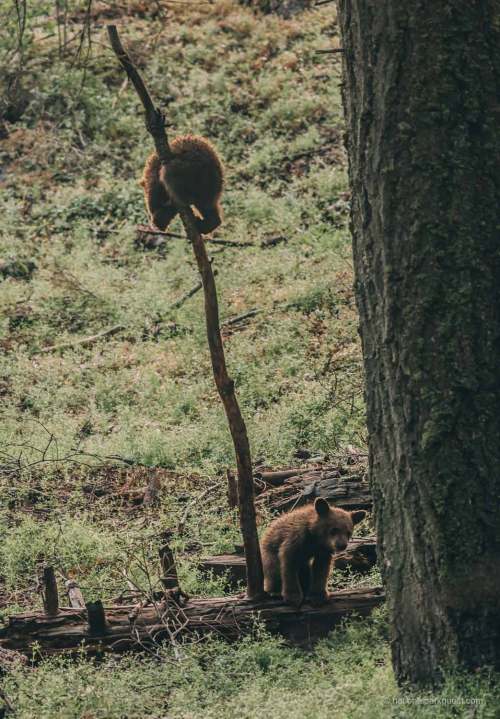 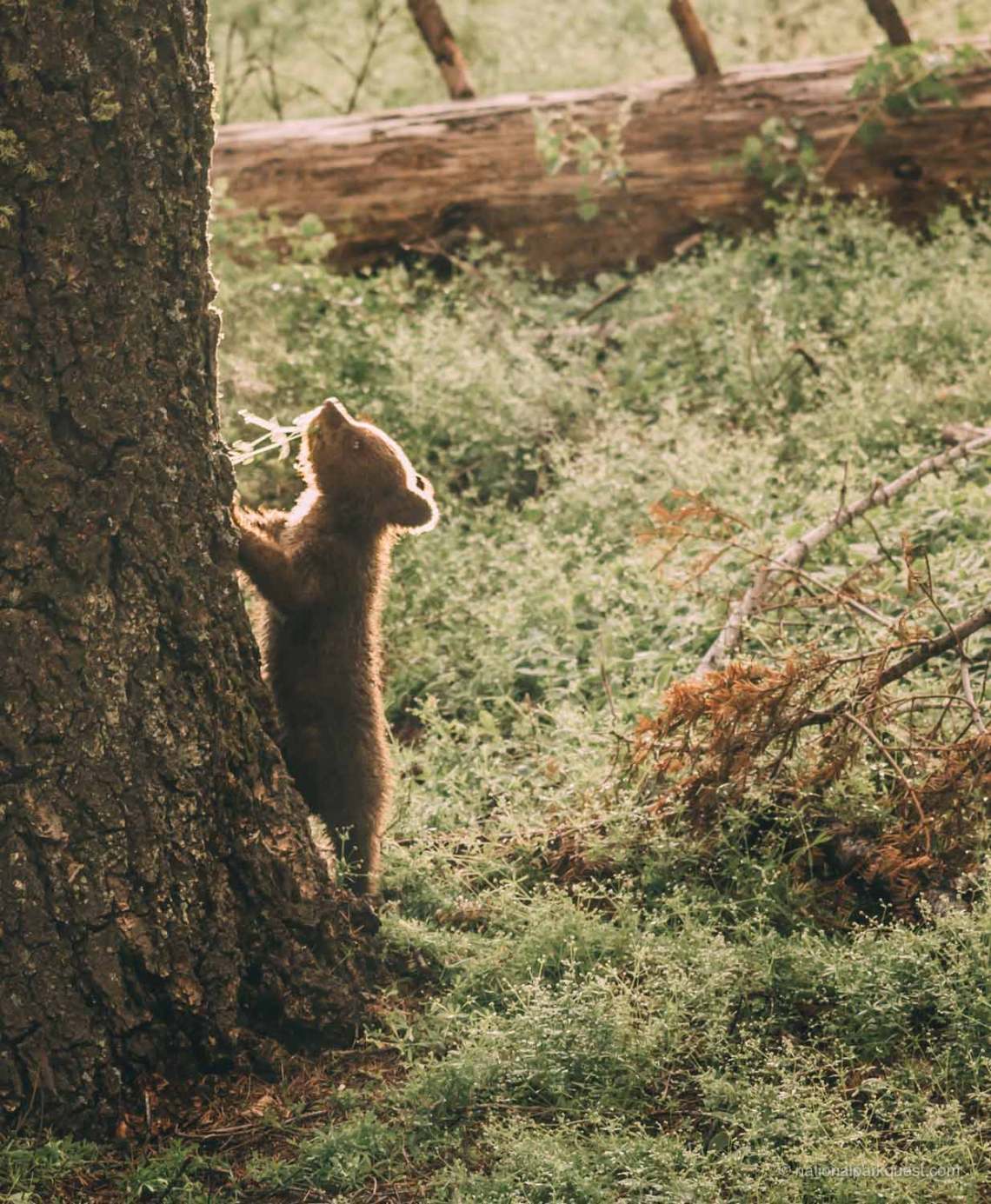 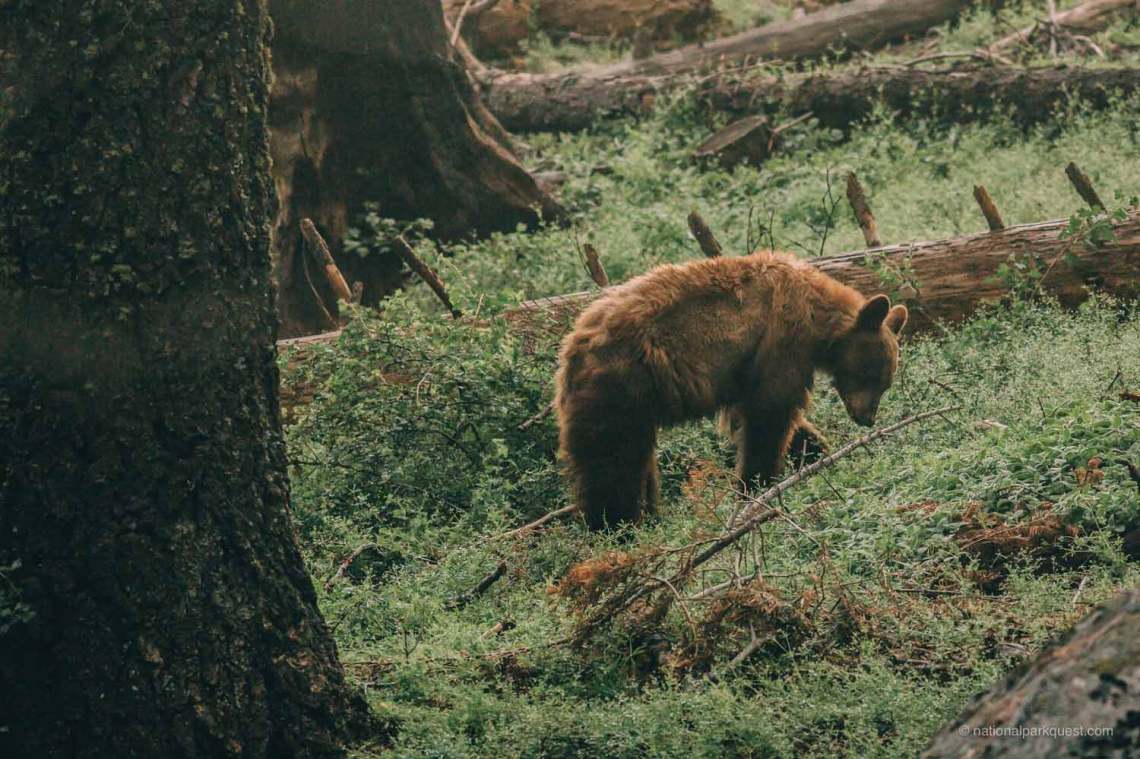 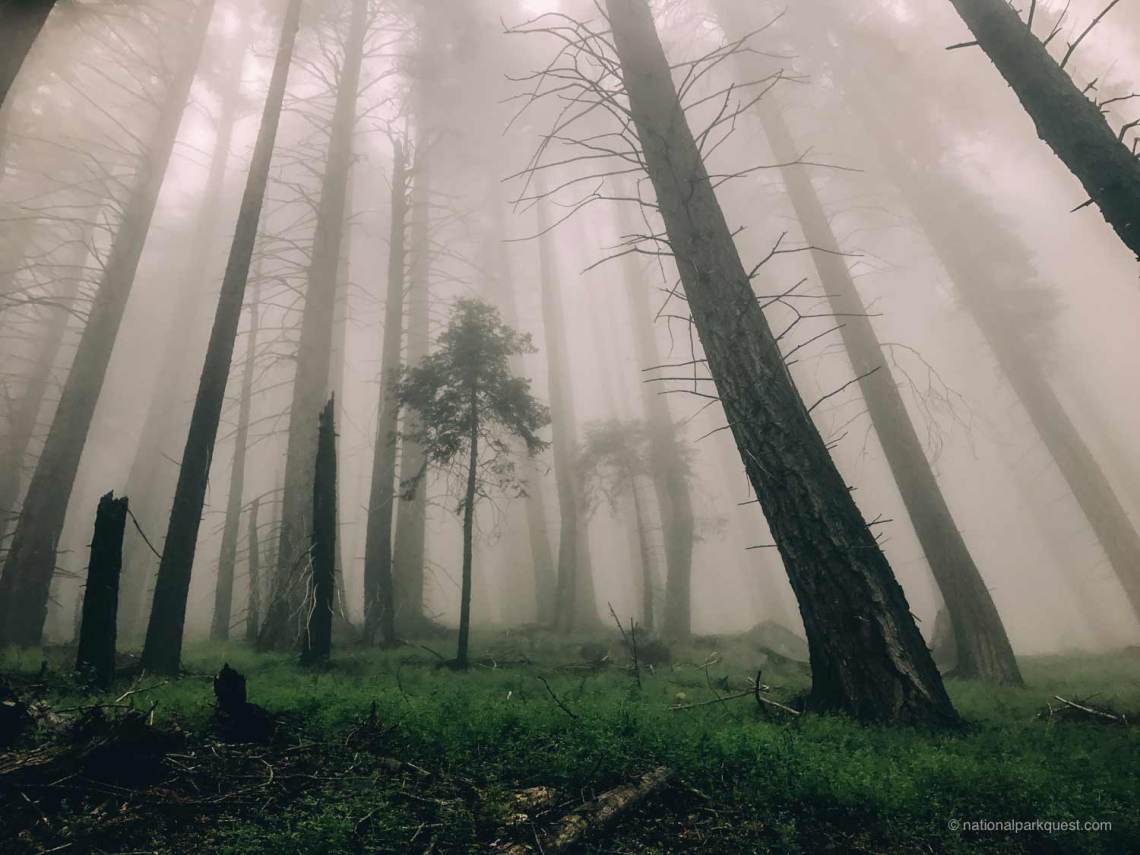