We rose to a rising sun, her rays spanned the open waters like wings of a great golden eagle, beckoning us to flight. In the Florida Keys you feel there is no land where ocean meets sky, only an endless glimmering horizon. Though mesmerized by the sky, I couldn’t help but notice the abundant construction overwhelming narrow stretches of land leading to Key West. 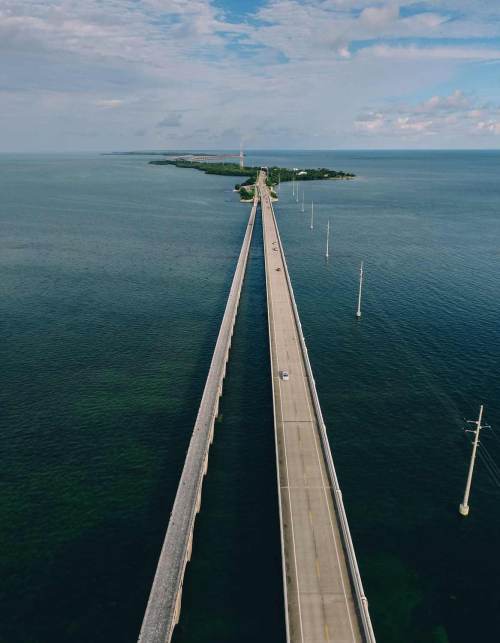 We were en route to the starting point of a 70 mile journey across open seas to Dry Tortugas National Park, another ocean park known for its famous key fort. Along the way we rested on Big Pine Key for a night.

It was there, on Big Pine, where the mesmerizing gaze of a Key deer caught our attention. Her tale, I feel compelled to share it here. 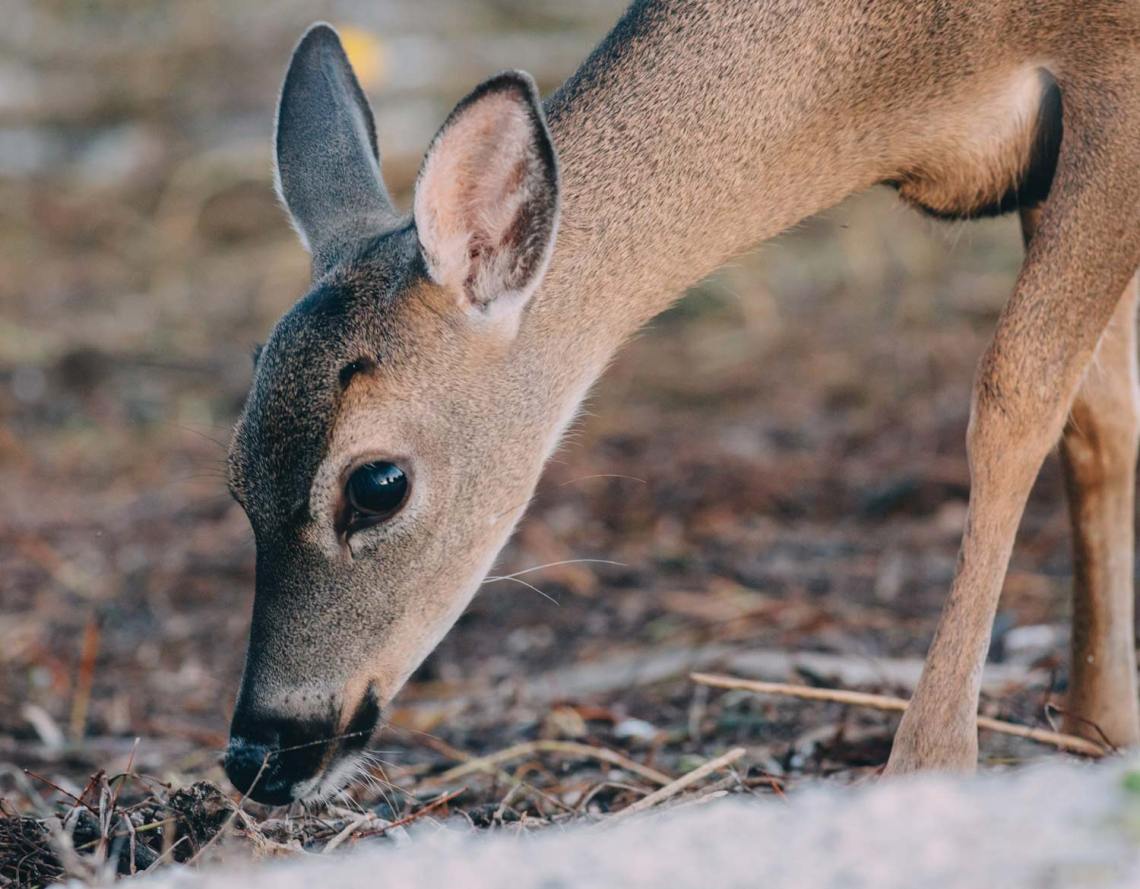 The Unlikely Endangered One

She is a species hanging on a thread. Unlike her cousins up north, her population is shrinking dramatically. Coming from Ohio, I never thought I’d meet an endangered deer.

She and her friends approached me as I prepared the usual evening meal of lentils and rice. They stepped cautiously, noses pushed forward and watery eyes radiating with life. Their small size surprised me, and their resemblance to fawns of a larger species only ignited greater sympathy. The instinct to reach out and touch their velvety snouts overtook me. Stronger yet the urge to share some of my food. 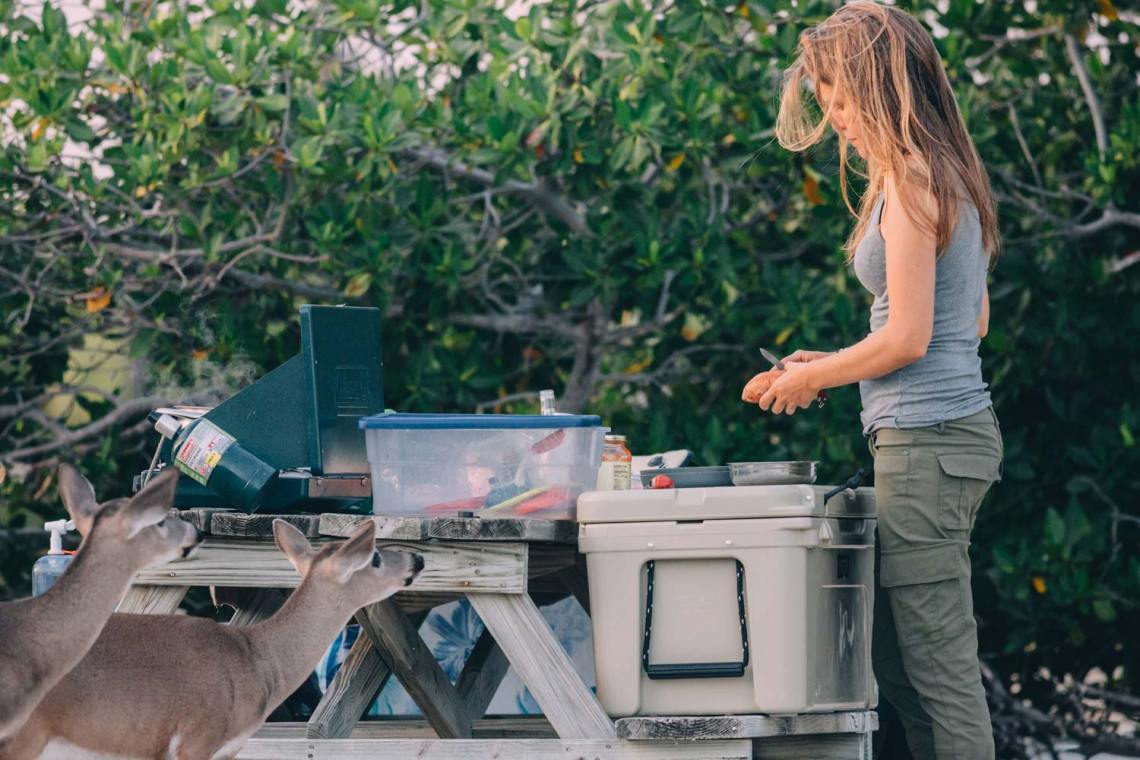 Yet doing so would underscore what we humans are doing so well already. Creating dependency, pretending to befriend them and drawing them near. Only to kill them with our cars and take more of their land for our sandal shops.

We Can do What She Cannot

A deer cannot put two and two together. Any wiser animal would sense to stay away from the beckoning hand, seeing the veiled trick from a distance.

After all, we were the ones who took their land for our own rise. These deer first crossed into the Florida Keys between 85,000 to 11,000 years ago. They migrated across a land bridge and encompassed all of the lower keys at one point, but hundreds of years of hunting and habitat loss has them clinging to only a couple of keys.

Grave too is the enemy from within; a fly larvae known as the screw worm finds its way into the deer through open wounds and eats the deer from inside, causing a frightful death.

One might see the larvae as a part of a natural process, maybe even one designed by the universe to keep deer populations in check. It’s merely an uneducated guess, but surely their presence is natural compared to the unnatural rate of human expansion. 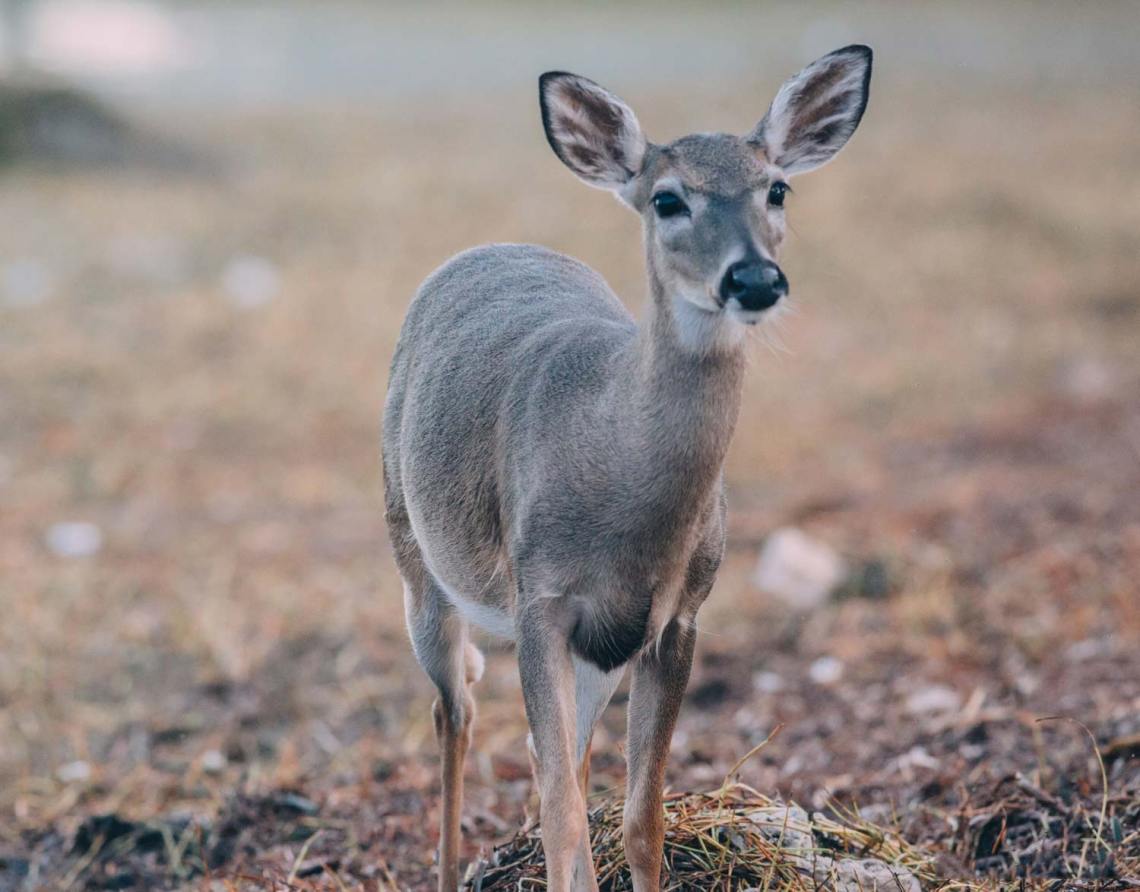 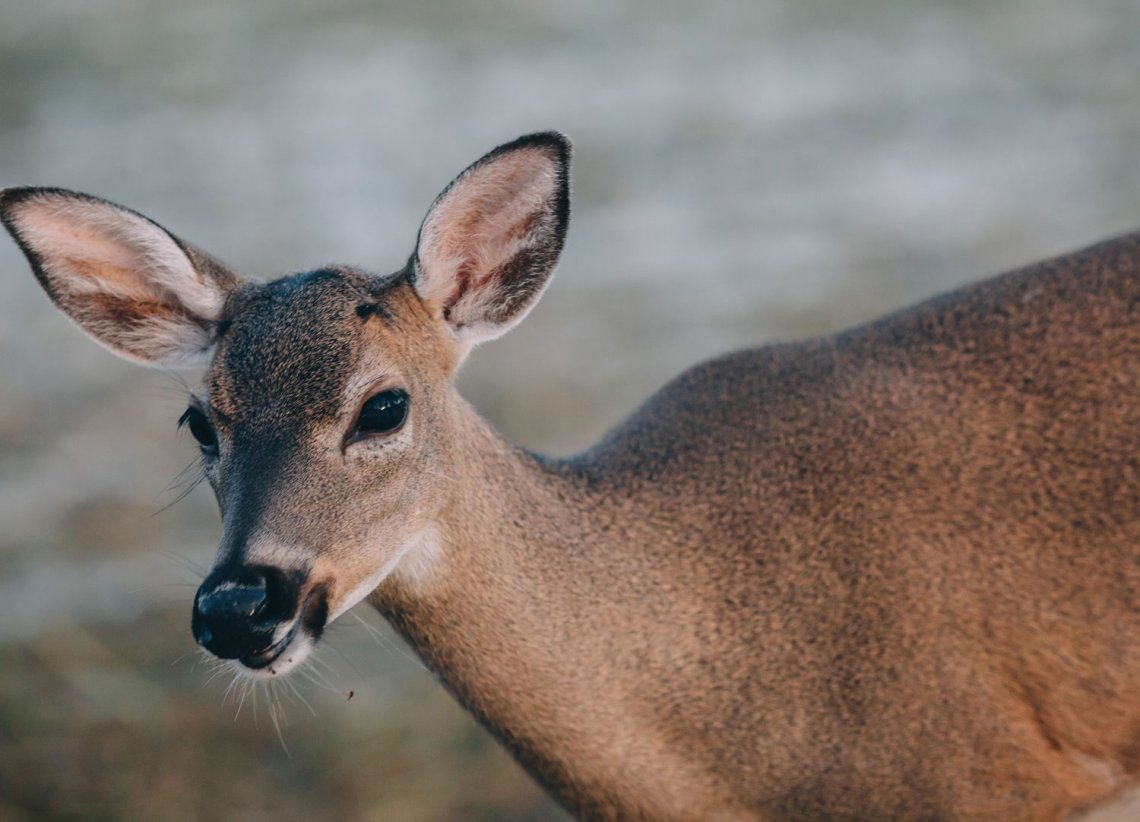 So Perhaps We should Stop Expanding

The eyes of the Key Deer reflected a realization to me. As we continue to have children, her children continue to perish. There is not enough land in the world to keep us both fed and well. As history has shown us, those with the tools and weapons surpass those without.

I only wonder, how much longer can we continue to cross off species from the list of our planet’s diversity?

Don’t deer and other animals have a right to life, as we believe we do?

Their eyes seem to say so. We have the intelligence they lack. It is our responsibility then to keep our own population in check, so that theirs may live on. 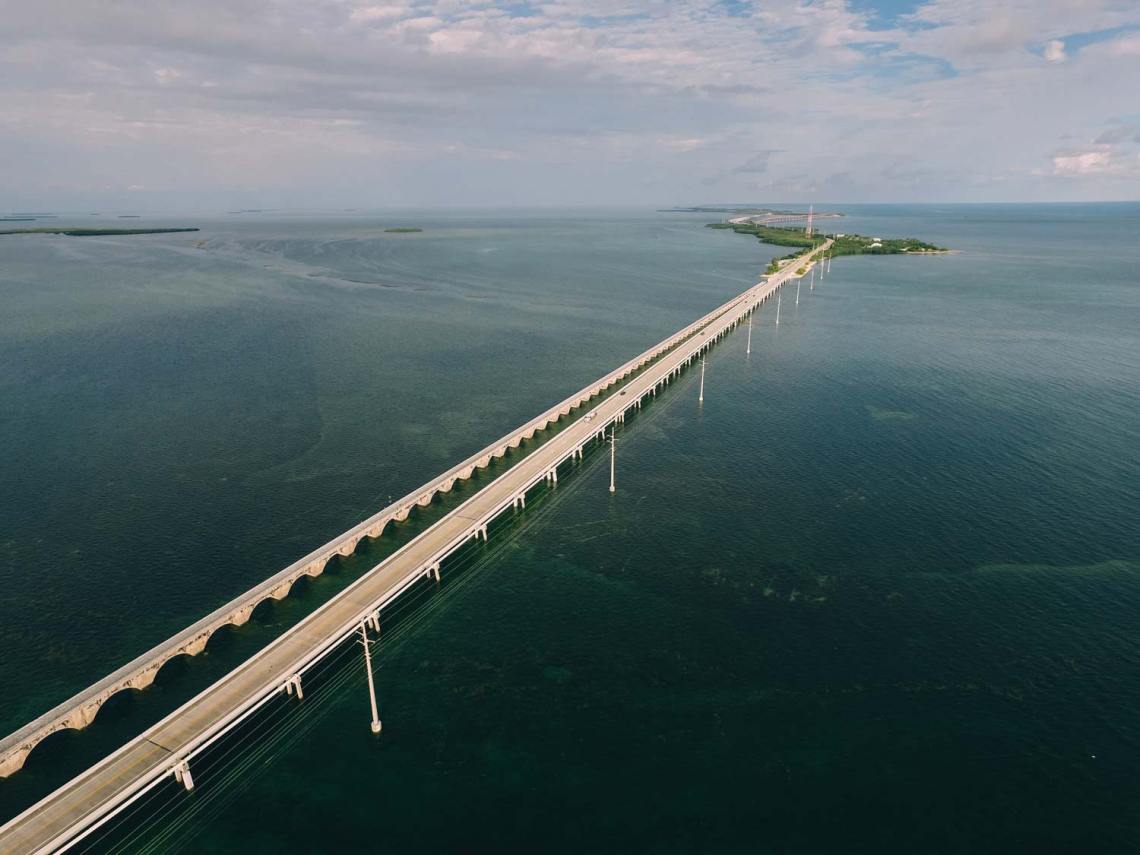