If you looked into the California horizon in 1987, chances are you would not have seen the iconic Condor gliding through the sky. At that time there were only 22 recorded birds left in the world, and the species very nearly became extinct. Like many species before him, the California Condor too has felt the heavy hand of humanity; from habitat loss and trophy hunting, to something far smaller: a lead bullet. 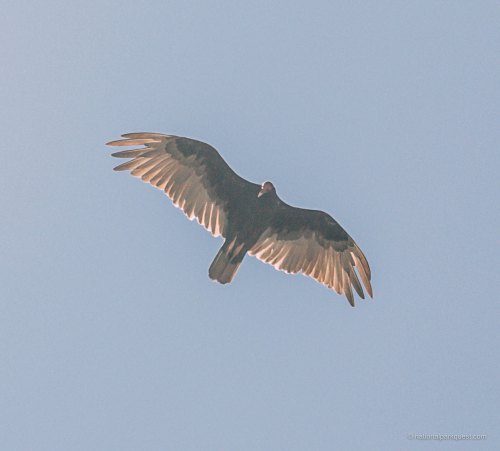 Condors play an important role in the chain of life as scavengers who help keep the environment clean by picking the bones of dead animals. When hunters use lead ammunition to fell their prey, condors ingest bullet fragments left behind and these in turn damage the nervous systems, ultimately leading to a slow and gruesome death.

Pinnacles National Park is a refuge for the condor who relies on a wide range of habitat for survival. The park was officially designated in 2013, making it this nation’s youngest national park. Today there is a multi-agency effort to protect this slow-growing bird species and educate hunters about using copper bullets instead. 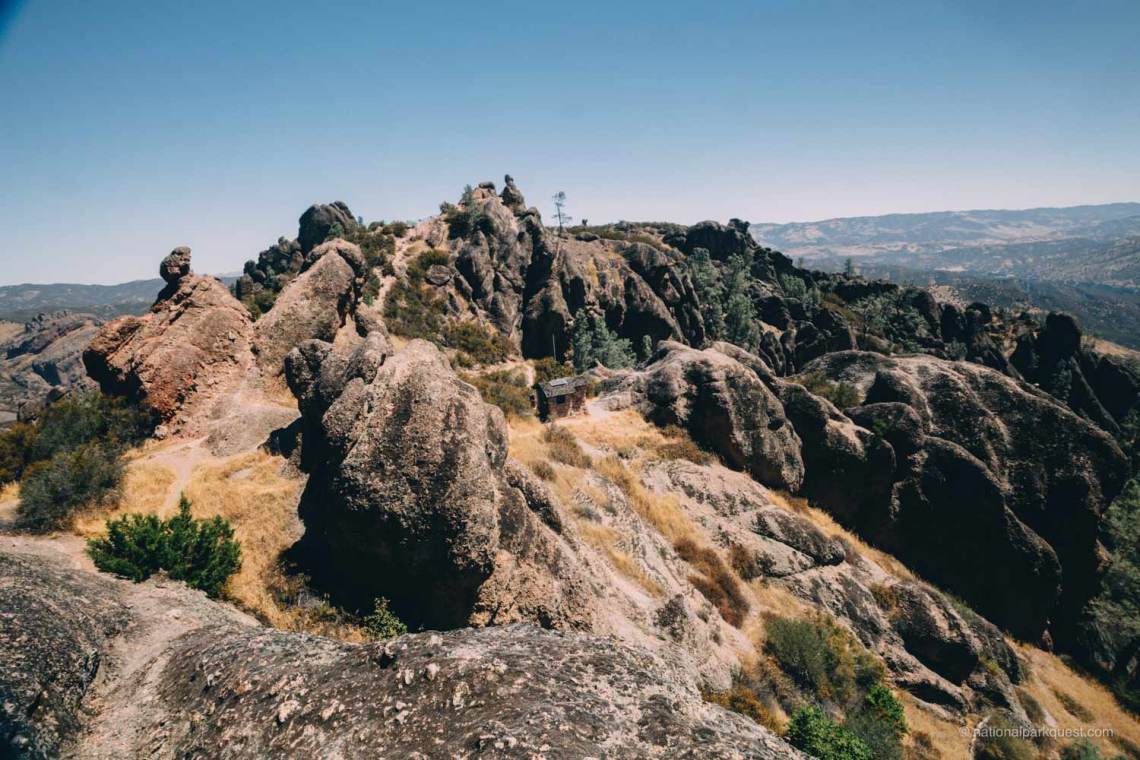 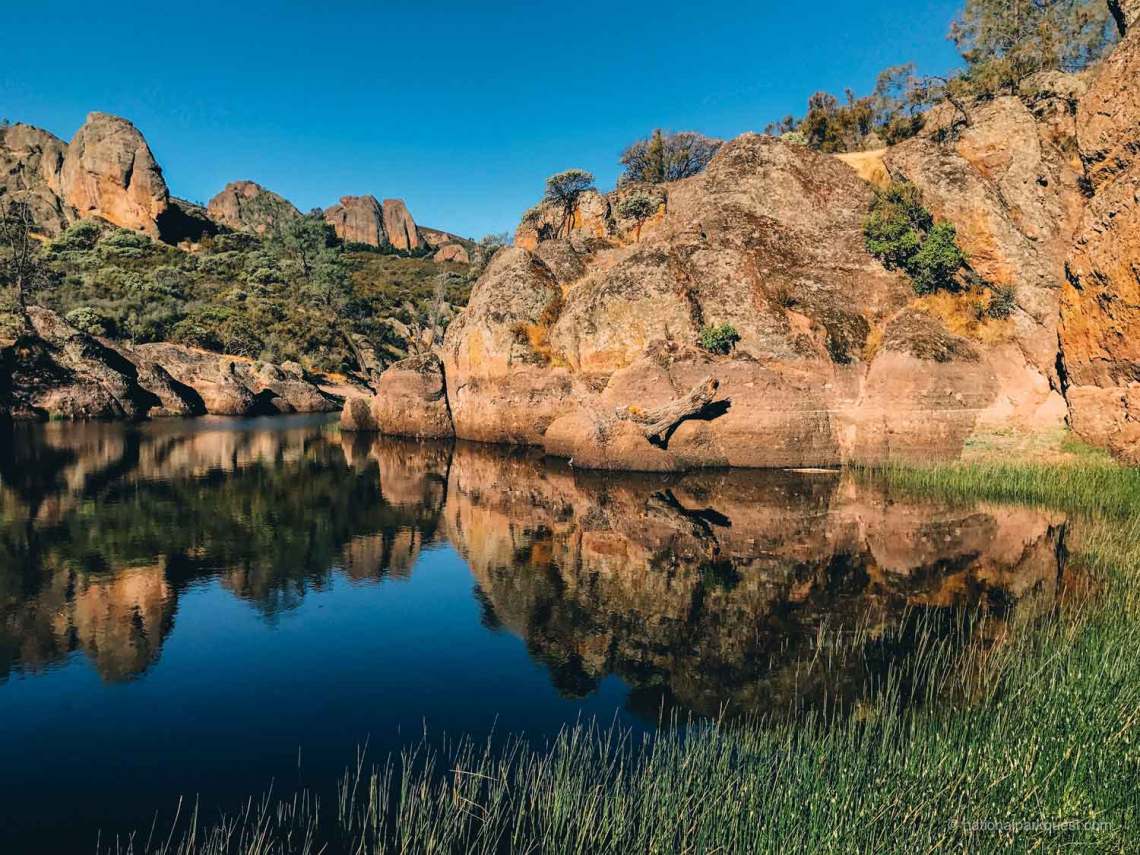 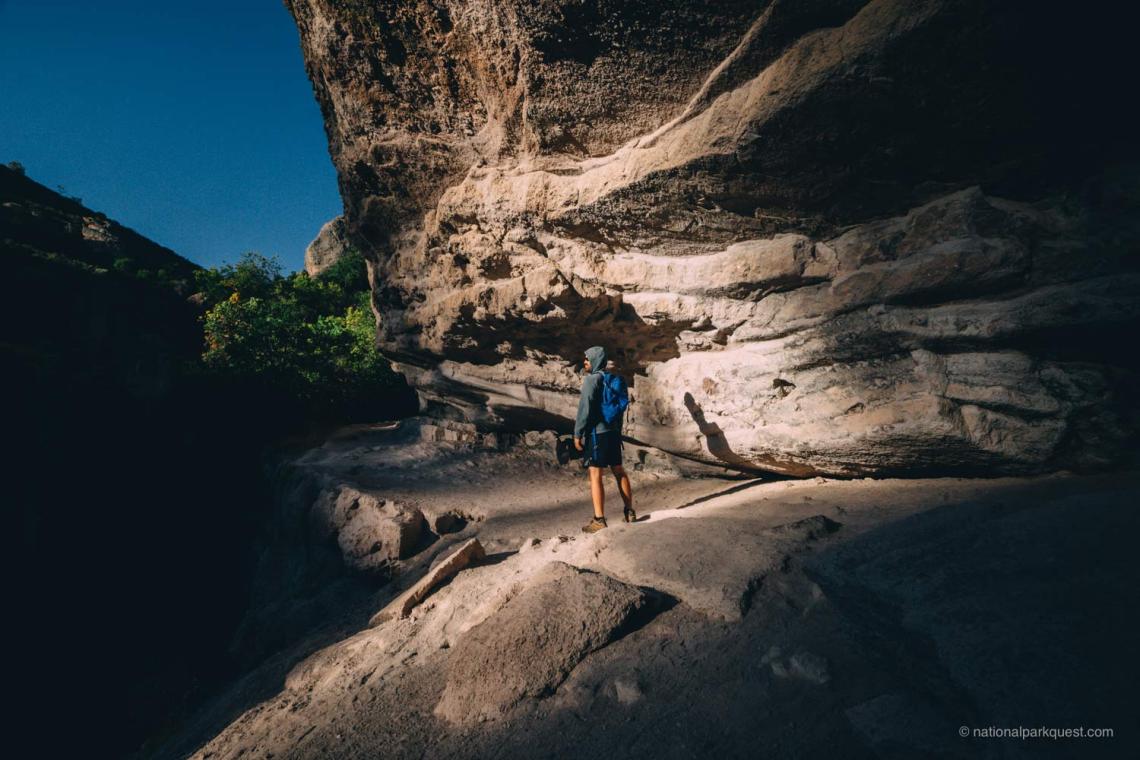 When we walk through a national park, we often feel like a visitor just passing through, but in every place we go, we hold the lives of species in our hands. 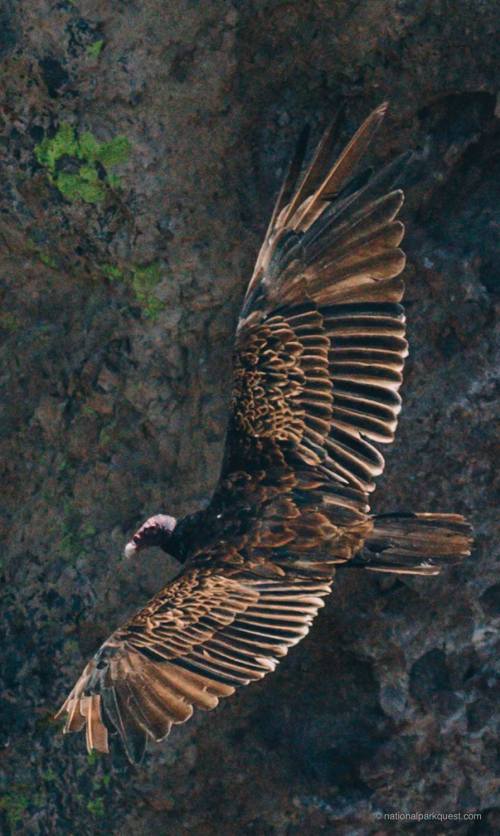 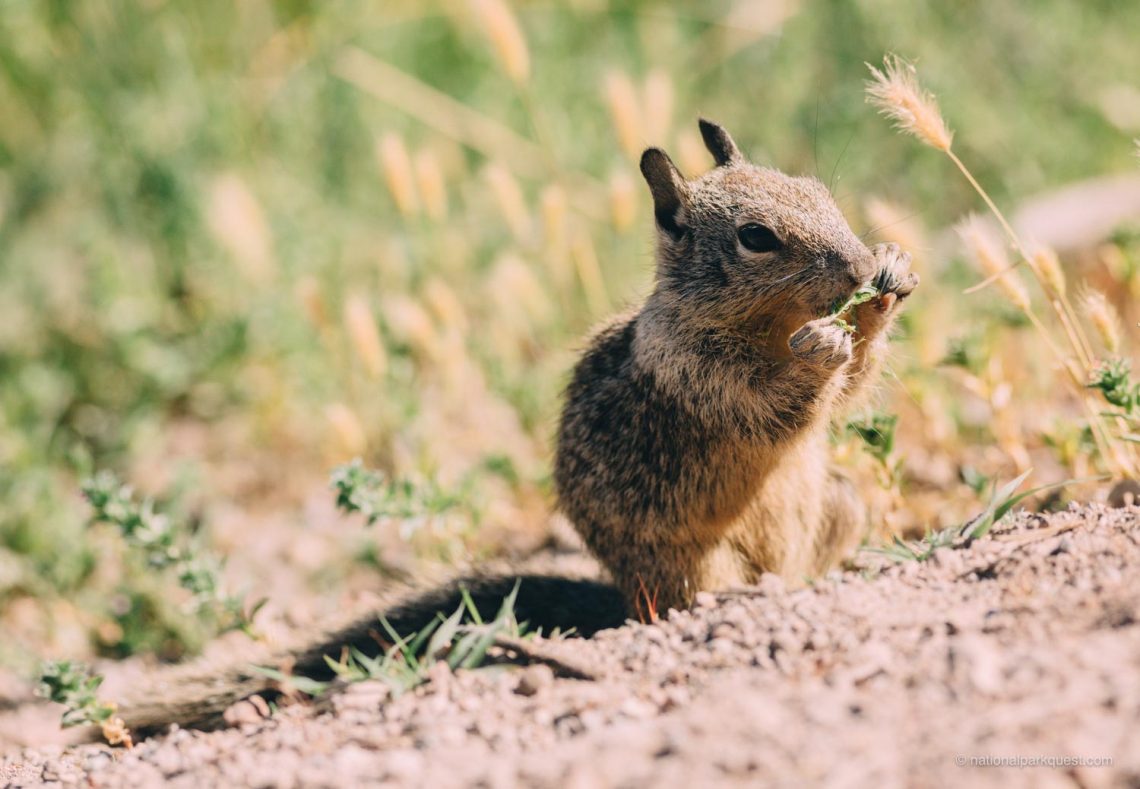 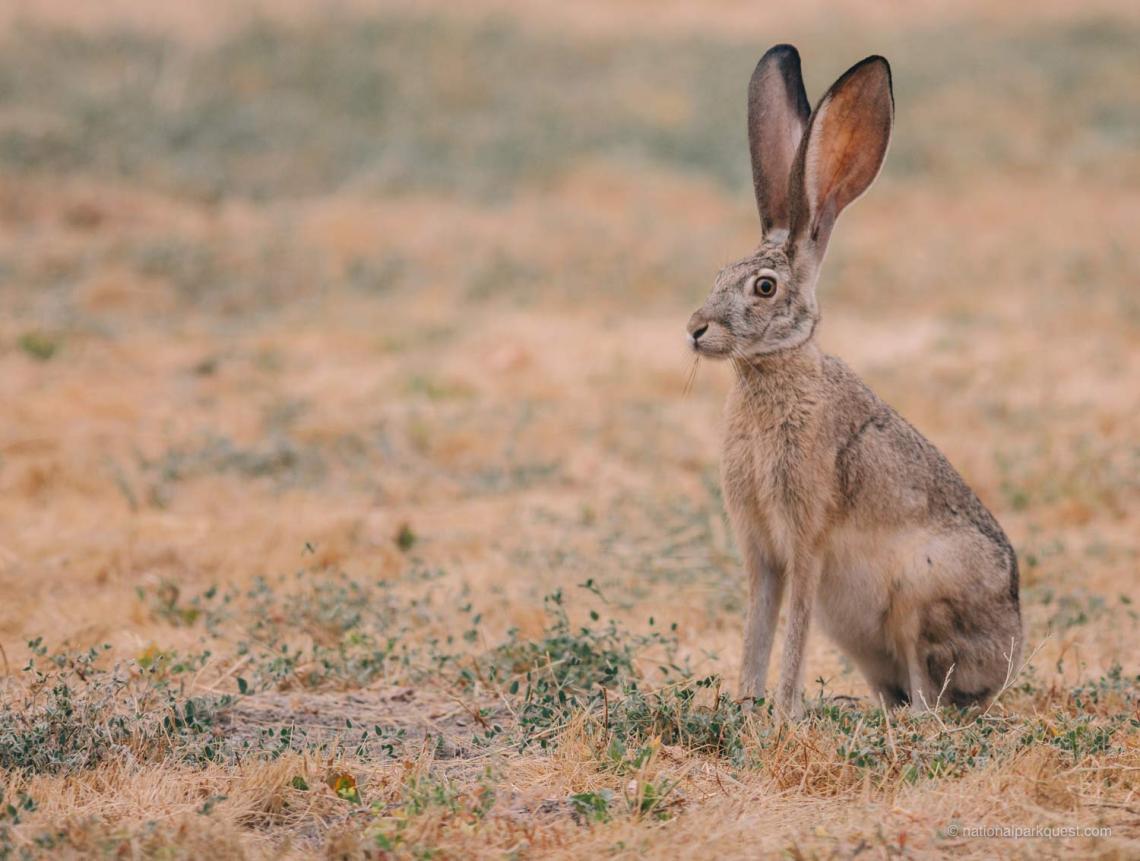 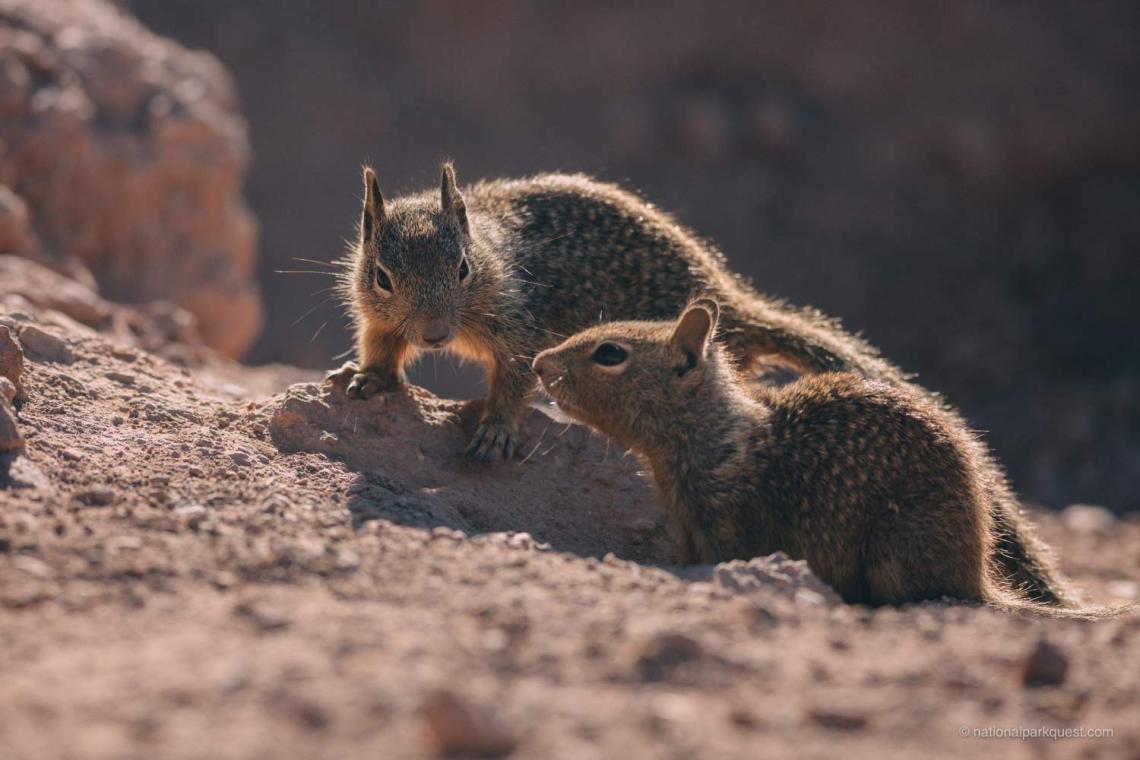 The connection between species does not end at a park boundary, as a single lead bullet has shown. Condors and bison alike do not know boundaries as we designate them, and so it is up to us to give them the space they need and adapt our ways to coexist with them. After all, humans continue to populate corners of the world where other species have dwelled for thousands of years.

It took five years of research for scientists to figure out that lead bullets were causing the condor population to decrease, and so there we see a silver lining in this story.

Sometimes the solution is as easy as choosing a copper bullet over a lead one, if we have to choose one at all.

As the national park service wrote in this PDF about the California Condor:

“Success depends on the cooperation and goodwill of local property owners, hunters, government agencies, private organizations and citizens like you.” 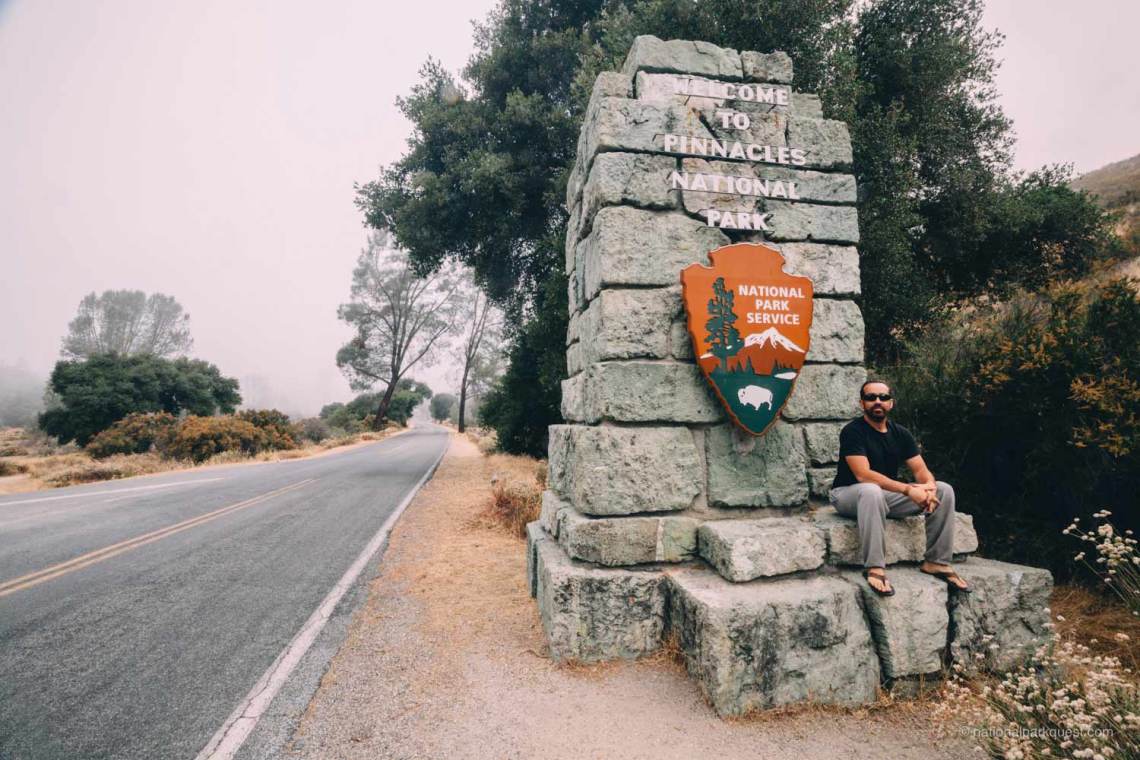