Behind every national park are stories of men and women who felt so strongly for a place, they often spent years advocating their ideas. Folks saw something unique about a slice of ecosystem and decided it needed protection from commercial interests. A well-known voice is John Muir, but there are thousands of individuals whose stories are known only in the quiet folds of America’s many diverse corners.

Along this quest we’ve learned about ordinary people, like George Dorr who spent much of his own wealth and time to help establish Acadia NP, or the immigrant photographer George Masa who garnered support for the Great Smoky Mountain NP through meticulous documentation.

Step 1: Passion for an Idea

I thought about their efforts on a recent hike near Big Creek in the Smoky Mountains. We’d spent the previous week exploring around the popular Cades Cove loop, an 11-mile one-way road through lush fields set against a mountainous backdrop. The area was settled in the early 1800s and remnants of these tough homesteaders remain; cabins and quaint churches live on among the wildlife populating this misty landscape. We even saw a family of black bears mere minutes from the loop entrance in Cades Cove. 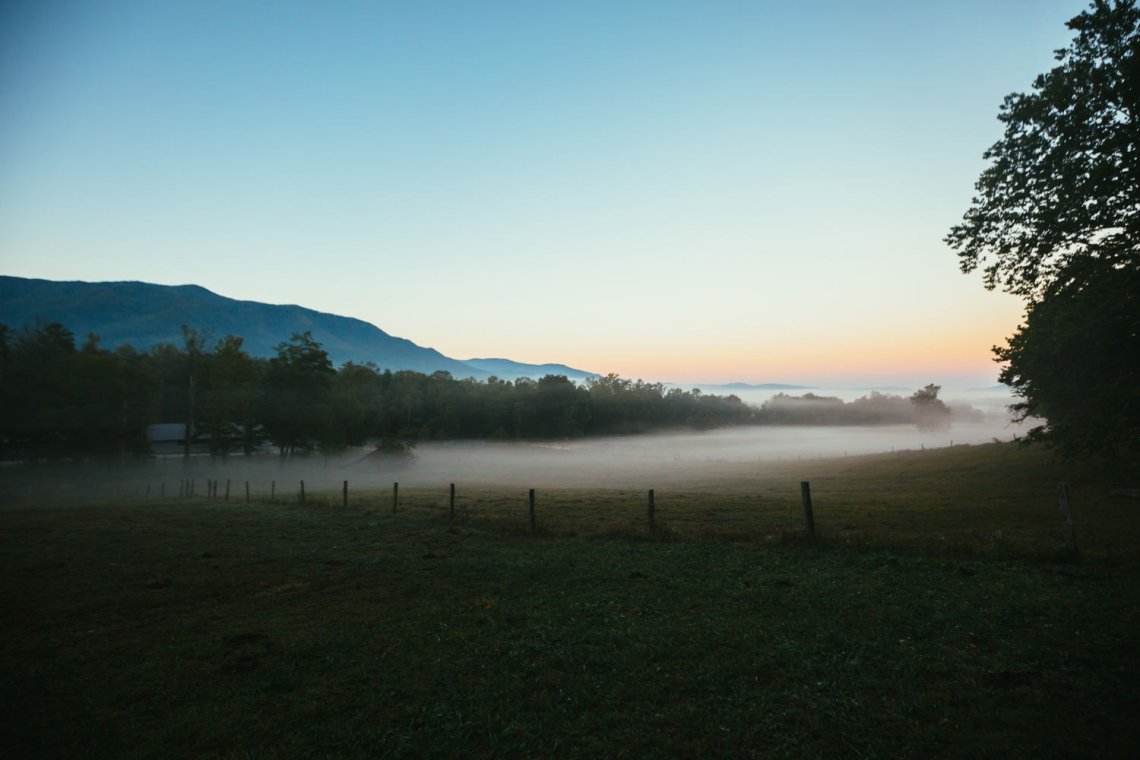 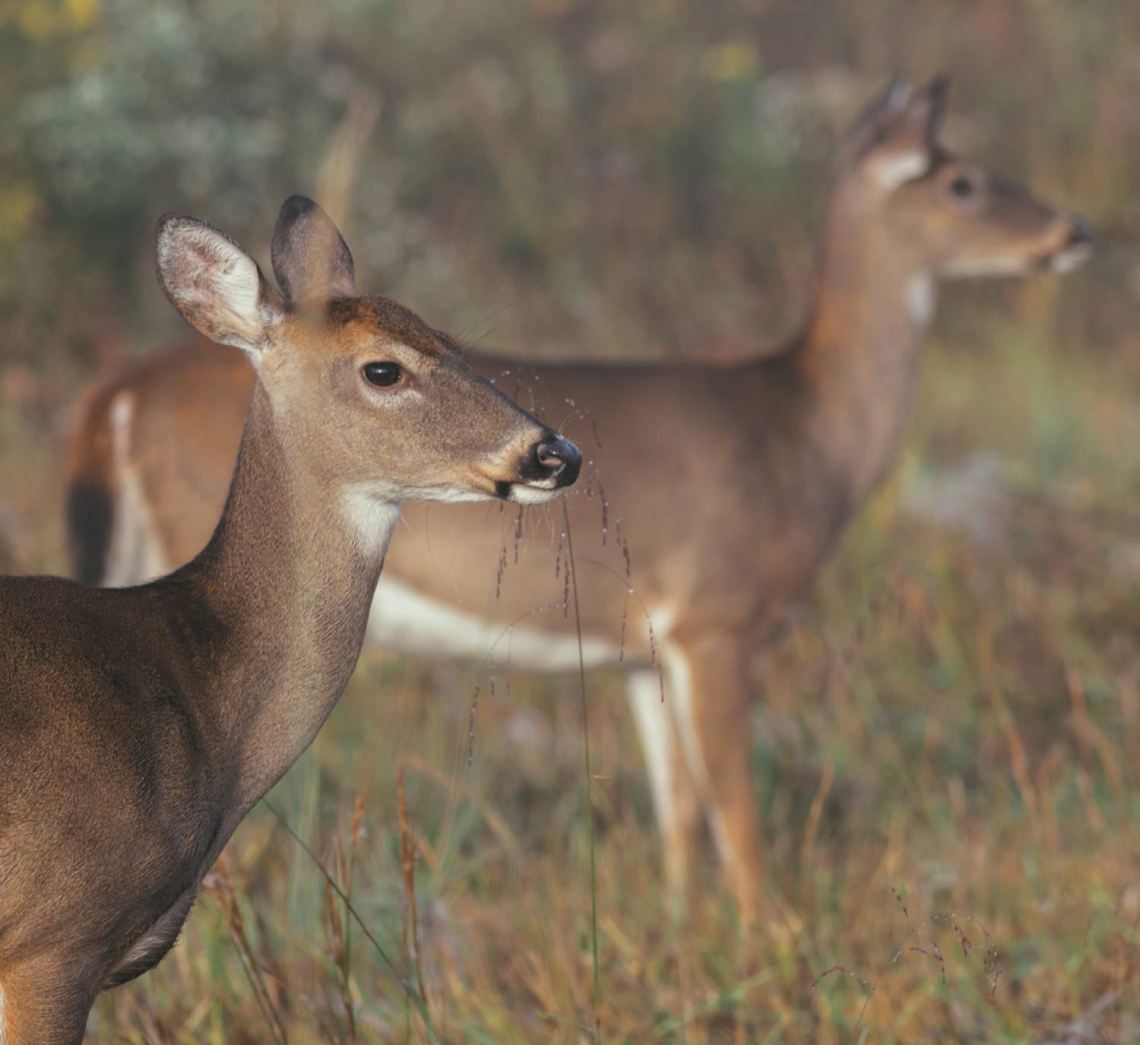 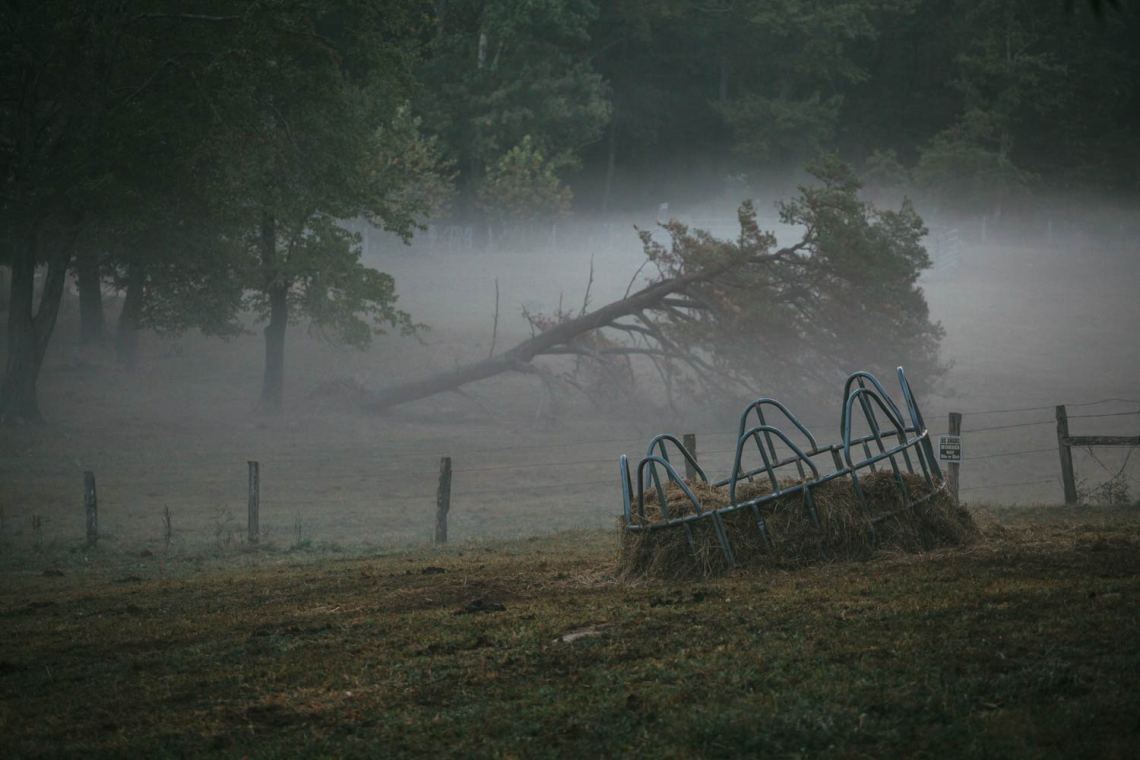 It occurred to me – again – that we were the ones disturbing the peace here. Our presence meant hundreds of cars driving bumper to bumper in a parade of awe, yes, but a cloud of emissions and sound pollution. These photos don’t show it, but we’re driving in a stream of cars here.

Then I had an idea:

What if we converted the loop into a cleaner-energy rail line, allowing visitors to get on and off at many stops throughout the loop? No cars. A one-way shuttle loop, even providing a side path for bicycles only.

Cyclists currently have only two options: try to ignore the cars flanking them, or cycle during the very few hours designated for bikes.

A combined rail and bike trail would be quiet, less impactful on the treasures we all love, and highly efficient. You could even do what Cuyahoga Valley NP does with their train: throw in an annual Ales on Rails event to spice things up. Maybe Ole Smoky Moonshine would get on board to celebrate local culture?

So there it is. A puzzle piece of an idea. Like so many other national park ideas, they all began as pieces held by individuals who shared a vision. 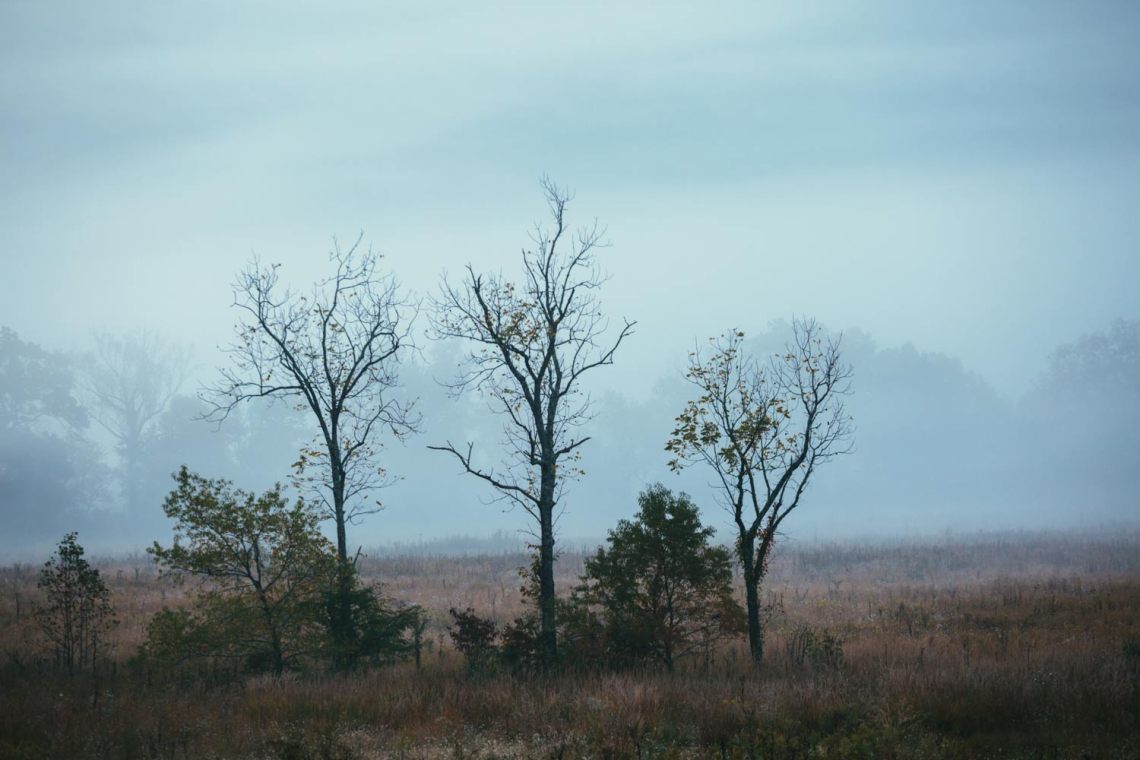 This nation’s most visited national park could surely benefit from the same kind of love that granted Yosemite, Glacier and Acadia national parks public transportation options. Air pollution mingles with the natural “smoke” of the mountains to create a threatening haze, not only obscuring views but our health as well.

It’s difficult to drive around the Cades Cove loop and watch exhaust pipes (our own included) spew out the downside of a fossil fuel society. How ironic to love a park to death.

The National Park Service is well aware of the issue of car pollution and traffic congestion. Yet there are many obstacles blocking progress. Greatest of all is a cultural blockade. Yes, money is an issue, but I believe any monetary issue can resolve if 99% of the people are behind an idea, especially if some of the 1% chips in (think Rockefeller and the family’s park legacy).

The real problem is America’s love for cars. Combine that with a sense of entitlement – it’s my right – and self-rule trumps community well-being. Sure, it’s not that simple, but I do believe mindset is a starting point. I suppose this is what park advocates faced when putting their ideas into motion: they had to convince the public.

I wonder, how many people visiting Cades Cove would be willing to hop on a tram, train or hybrid bus instead? If it meant protecting the little bears we frantically photograph, I’d like to think many of us would be on board.

Step 3: See it Through

Putting this idea into motion would take a great deal of many things. Writing, engaging, and sharing, combined with passion, patience and persistence. But looking to our park heroes, I know it’s entirely possible.